Nearly every powered device we use these days depends on microchips, from cars to electric guitars. The first episode of Spark's special series, The Butterfly Effect, revisits the origin of the integrated circuit, its rapid development, and the way this technology has changed the world's geopolitical and economic landscape. 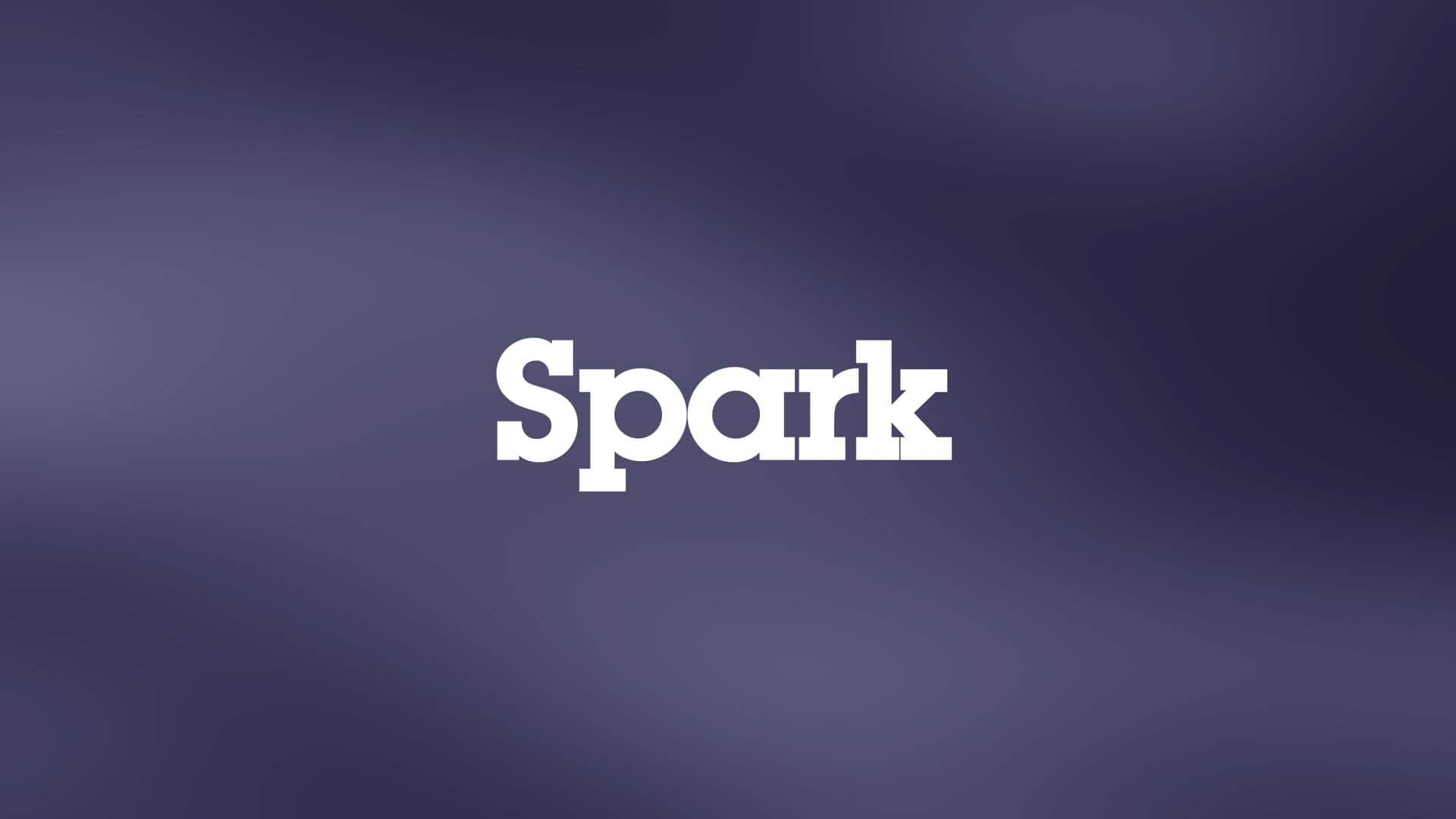 This story is part of The Butterfly Effect, a special Spark series about technological advancements that had a much larger impact than most people anticipated.

Whatever device you're using to read this article, it requires microchip technology to function.

Microchips, or integrated circuits, are closely associated with computers. But in fact, most modern consumer goods — from toasters and microwaves to cars and electric guitars — run on this technology.

"Almost everything we touch with an on/off switch has a semiconductor inside," Chris Miller told Spark host Nora Young. "As more devices today use computing power, the need for semiconductors grows."

This need is highlighted by the ongoing semiconductor supply chain disruption, which caused shortages and delayed production on everything from gaming consoles to iPhones over the past two years.

The shortage also had a particularly drastic impact on the automotive industry. Canadian car manufacturers faced delays on microchip deliveries for up to 22 weeks in fall of 2021. Those delays resulted in worker layoffs at automotive assembly plants that continue into this year.

Miller, an associate professor of international history at the Fletcher School of Law and Diplomacy at Tufts University in Medford, Mass., says semiconductors play a pivotal role beyond consumer goods.

Miller discusses the geopolitical and economic impacts of the microchip in his new book, Chip War: The Fight for the World's Most Critical Technology.

Today, microchips are ubiquitous, but as recently as the 1970s, almost nothing in the home contained an integrated circuit.

"It's inconceivable to have a life without them, really, at this point," historian Paul Ceruzzi said.

As a curator emeritus of the Smithsonian National Air and Space Museum, Ceruzzi can trace the history of the microchip back to the days of warehouse-sized computers.

The reason these early machines took up so much space is that they ran on vacuum tubes, which are "a kind of extension of a familiar Edison bulb," Ceruzzi explained. But the vacuum tubes were bulky, consumed a lot of power, and, just like lightbulbs, occasionally burnt out. The solution came in the late 1940s in the form of transistors, which can better control the flow of electricity.

Transistors placed together on a tiny piece of semiconductor material, like silicon, make up an integrated circuit. The closer these transistors are to one another, the faster a signal travels. And a modern-day microchip houses billions of transistors, despite its nanoscale size.

"Now, your handheld phone has more power than the biggest computers of 50 years ago or even 20 years ago," Ceruzzi said.

The technique was perfected in the early 1960s in what is now known as Silicon Valley.

While silicon has become synonymous with the integrated circuit, there is work underway to find alternatives — for example, in the field of photonics, which studies the application of light waves. John Dallesasse and his team are studying ways to improve the light-emitting properties of the chip.

"We're looking at ways of making those devices better: How can you make them work faster for our communications systems, and how can you integrate those with with silicon," said Dallesasse, a professor of electrical and computer engineering at the University of Illinois.

He explained that compound semiconductors emit more light than silicon, which could make them more effective in optical communication and sensor systems, such as facial recognition and LiDAR.

"To actually make a chip, you need to use designs, ultra-specialized chemicals and some very complicated machine tools that are made in the U.S., in Japan and the Netherlands and in other countries," Miller explained. "You can't actually make an advanced chip using only facilities or tools or software from one country."

Miller warns of more risks to the supply chain in the future due to key manufacturers being located in geopolitical hotspots.

"Saudi Arabia produces, depending on the year, a 10th or so of global oil production. Well, Taiwan produces a third of computing power every year. So even in simple quantitative terms, Taiwan is a lot more important to the global economy than Saudi Arabia is," he said. Tensions between China and Taiwan have been escalating this year, as China has increased the number of military exercises in the Taiwan Strait.

And as the global need for computing power continues to grow, the design and manufacture of microchips will only become more important to the geopolitical landscape, Miller said.

"No other part of the economy has that type of exponential growth built into it. And that's why control over this extraordinary asset, the ability to produce exponential increases in computing power has been so important."