Cookie-cutter condos, glass business towers, minimal green space — there's clear evidence that many urban spaces have negative impacts on our mental health. But does it have to be that way?

'The way that we are building is really builder-centric. It's not human-centric.' 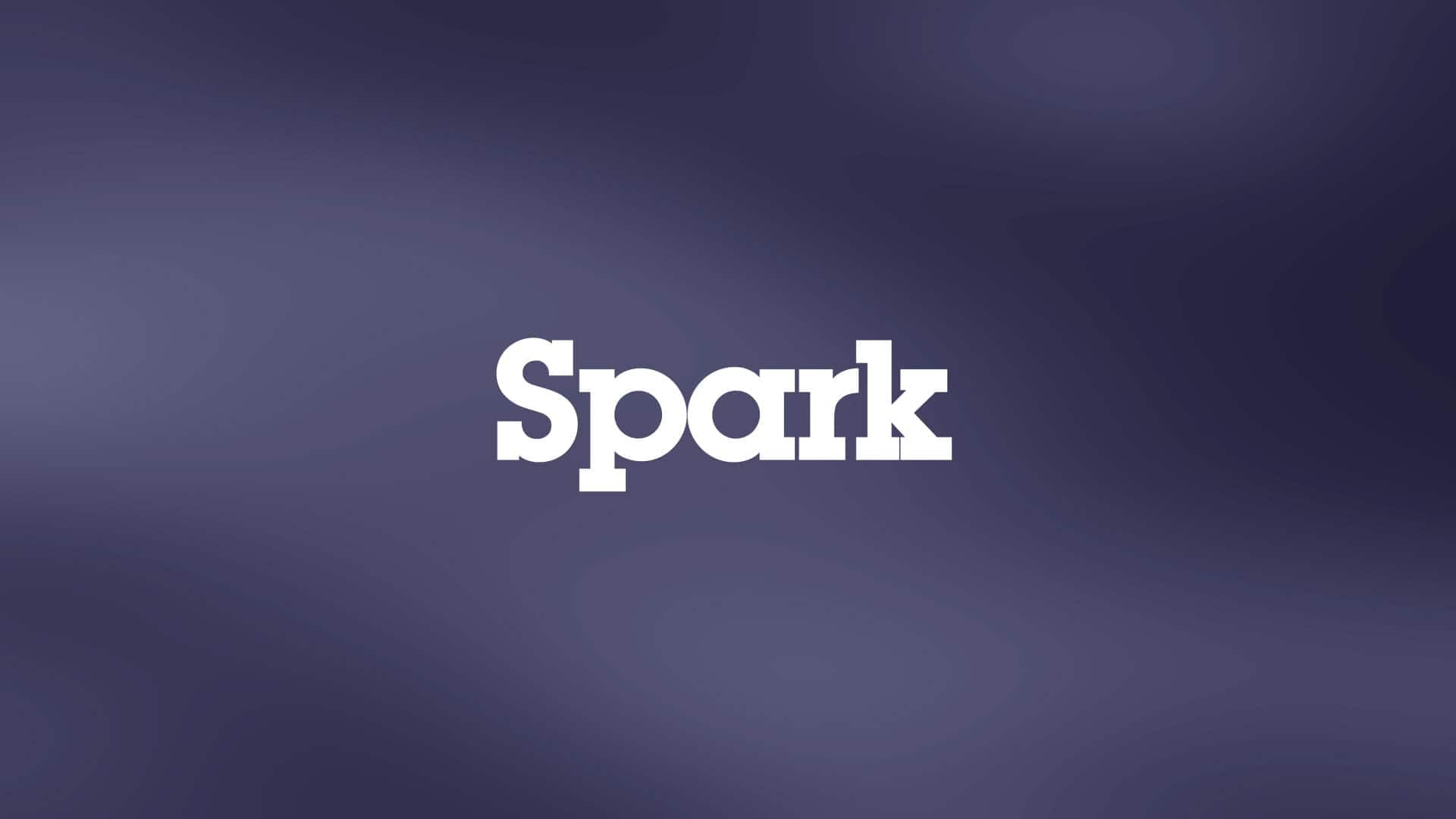 Endless grey and glass boxes in the sky, precious little green space and places to spark connections — city life isn't the warmest or most welcoming, but researchers say, careful urban design that spurs fascination and a sense of belonging can improve our mental well-being.

According to the World Bank, about 58 per cent or 4.4 billion of people already live in urban areas. By 2050, nearly 70 per cent of the world's population will be living in cities. Over the years, research has suggested that urbanites are more likely to experience depression and anxiety.

"I think cities do give us an advantage in many ways in terms of increased opportunities for social interaction for jobs or access to culture facilities, but our cities are under stress [and] they're becoming overcrowded. They are noisy, they are polluted," Jenny Roe, an environmental psychologist and director of the Center for Design & Health at the University of Virginia, told Spark host Nora Young.

"We have done, or are doing, a good job at designing our cities for what I call 'active living', but mental health has really lagged behind," she said.

Roe says our proximity to things like small "pocket" parks and bodies of water can directly impact our psycho-social health.

She says researchers are now able to use mobile health sensors, known as mobile electroencephalogram (EEG), to monitor people's body physiology, through their brain waves and brain activity as they move through their environment in real time. Her lab has done five studies using this technology.

"We have found some really interesting results in that your alpha waves, the critical brain activity that's related to relaxation, [are] much stronger in urban settings that incorporate greenspace. So parks, pocket parks, street trees, have a huge impact on really restoring your mental capacities, restoring your attention capacities, reducing your stress, [and] improving your mood," she said.

Roe is also the co-author of Restorative Cities: Urban Design for Mental Health and Wellbeing, which looks at how city planners and architects can approach the design of cities with mental health in mind.

Roe says COVID-19 raised the issue of equity of access to green and inclusive outdoor spaces, which were central to most of our social interactions during lockdown.

Many cities, like Paris and London and here in Canada, responded to the demand through green pop-ups and tactical urbanism that changed the infrastructure of their streets to allow more people to walk, mingle, cycle and play.

Roe argues that equal access to spaces that are inclusive is a health equity issue. "When we talk about human-centred design, we're really talking about design that is empathetic and responsive to everybody's needs in the community."

She says there is harm in things just being dull and uniform in our everyday environments, and that's because fascination is one of the key psychological processes for maintaining our mental well-being. It's involved in our interaction with our world. "It can also come from other things like colour, from lighting, from interesting and creative architecture and facades in a city."

"If that building is up against a road with fast moving traffic, that's even worse. If there is no barrier, like any sort of nature to absorb that or to help you to feel safe, all of those things are stressing your system."

Designing at the human scale

Roe says there is an ongoing need for more 'human-scale' design, building environments that are compatible for all people, irrespective of their race, age, gender identity and their cognitive or physical capacity. "We're not very good at doing that."

"I think some of the most simple [examples] are having tree overhangs or umbrellas that help to sort of mark the space where we feel protected and guarded. But we can see out and sort of feel a part of everything," said Peavey.

There are ways in which cities can design areas for people to form connections with one another, says Roe, using murals and outdoor art, treed spaces, seating areas.

Peavey also notes indoor and outdoor, mixed-use gathering areas — coffee shops, community spaces — known as 'third places', that give back to the health, vitality and connection of the community in which they're located.

"I think a lot of the beautiful traditional forms of architecture over the centuries, really, [have] responded to the natural environment of that area. And they responded to the people and their needs. And I think in so many different areas of life, right now, we're going back to understanding this wisdom that we used to have, that we sort of talked ourselves out of, and I hope that the built environment can be a part of that," said Peavey.

"It doesn't actually have to cost more, it just needs to be designed mindfully."