Updates and what's next for SKS

We've got an update on all seasons, answers to your FAQs and a special announcement. 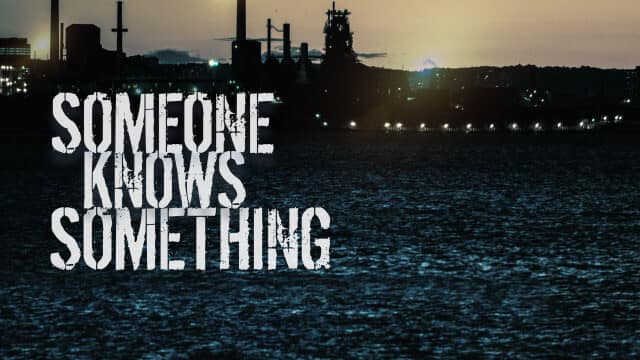 Host David Ridgen provides the latest updates on all four seasons of Someone Knows Something and makes an exciting announcement about what's to come.

3 years ago
2:11
David Ridgen and the SKS team provide the latest updates on all past seasons. 2:11

Updates on Seasons 1 to 4

Season 1: Based on the SKS team's findings in early March for the Adrien McNaughton case, the Ontario Provincial Police (OPP) returned to Holmes Lake in mid-May to attempt a dive of their own. Their full report provides a detailed conclusion of their dive.

Season 2: The petition created by Noah Kerzner and other listeners — asking for more support on the Sheryl Sheppard case — has received over 10,000 signatures. The petition was presented to a Hamilton Police Board meeting on March 22, 2018.

Season 3: David and Thomas Moore still speak on a regular basis, and will see each other in Colorado this summer. Thomas plans to build a permanent memorial next to his brother Charles' original gravestone at the Mount Olive Cemetery in Mississippi.

Season 4: David finally tracks down Richard Lepp, who worked with Wayne Greavette in the beverage packaging industry before he was killed by a flashlight bomb.

Season 5: The next season of Someone Knows Something will launch in October 2018.