Why did Canadians volunteer to fight in the Vietnam War? | CBC Radio Loaded
Secret Life of Canada

Why did Canadians volunteer to fight in the Vietnam War?

Is the Canada/U.S. border really the “longest undefended border” in the world? The Secret Life of Canada looks into this question and many more in their latest episode: The Medicine Line. 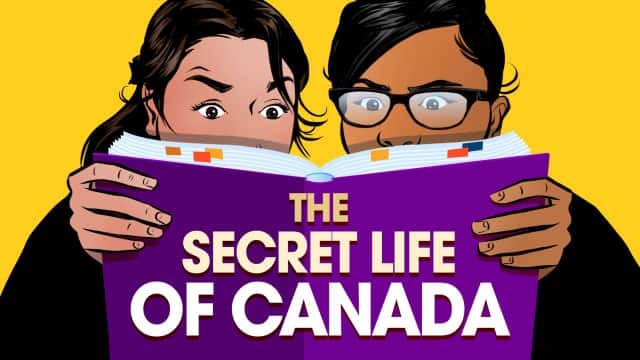 The Secret Life of Canada40:26S2: The Medicine Line

Is the boundary between Canada and the U.S. really the "longest undefended border" in the world? What are some of the lesser-known reasons that people have crossed this human-drawn line?

In the latest episode of The Secret Life of Canada — The Medicine Line — co-hosts Leah Simone-Bowen and Falen Johnson look the long and complex history of the Canada/U.S. border and how its creation impacted the environment and Indigenous communities who live on the line.

Also, as American draft dodgers came north to Canada to evade government-mandated service in the Vietnam War, why did thousands of Canadians head the opposite direction to serve voluntarily?

What you'll hear this episode:

Want to keep up with The Secret Life of Canada?

Listen for free on your favourite podcast app