Wrens synchronize their brains in order to sing spectacular duets 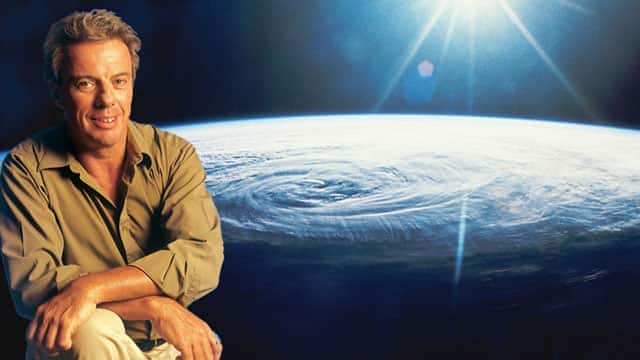 Quirks and Quarks7:39Wrens synchronize their brains in order to sing spectacular duets

The plain-tailed wren is a small songbird that lives on the slopes of the Andes mountains in Ecuador, and male and female birds sing a spectacular duet together that involves the birds singing individual notes back and forth with millisecond precision. The timing is so precise that the duet sounds like a single continuous bird song without any overlap of notes.

In a new study, neuroscientist Melissa Coleman and her colleagues discovered that the wrens are able to accomplish this incredible sychronization because their alternating notes inhibit the song-making region of their partner's brain. This allows them to exchange notes with precise timing, and without singing over each other.

Coleman is a professor of neuroscience at Claremont McKenna, Pitzer and Scripps Colleges in California.

Each bird performs a syllable that lasts only milliseconds in the back-and forth duet. At first, Coleman said they thought the ability was exclusively related to the bird's hearing, but when they measured the bird's brain activity as they sang, the team saw clear signs of neural inhibition.

Neurons in the bird's brain fired rapidly as they produced their own notes, but when they heard their partner, neuronal activity was damped.

A meeting of the minds

Counterintuitively, the inhibition of their brain activity when their partner was singing allowed even tighter coordination of the song when the other bird's turn to sing came.  Coleman described the brain as being like a trampoline that is depressed when it is being inhibited, but is able to  respond quicker as it returns to its normal state.

Coleman suspects that this brain mechanism in the wrens is and extreme example of what happens in human brains during anything that requires coordination with a partner, including conversations, dancing or singing duets.