Many studies show a link between hot weather and increased violence. Turns out the same was true more than a thousand years ago. 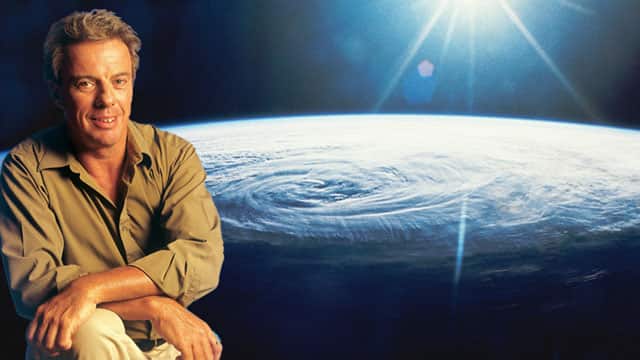 Quirks and Quarks7:54Killer heat, how temperature made Mayans more violent

Most Canadians can agree that at this time of year, we're looking forward to summer. But think back to the really hot days of summer. We can get cranky, on edge.

Statistics show that violent crimes in U.S. cities like Chicago, Cleveland, Minneapolis tend to go up in the spring and peak in the summer. Even Major League pitchers whose teammates get hit by a pitch, are more likely to strike back at an opposing batter when temperatures go above 32 degrees. So there's definitely a psychological component to how heat can affect aggression.

It turns out that being affected by heat isn't just a modern day problem. A new study suggests increasing temperatures likely exacerbated conflict for the Mayans as well.

Christopher Carleton is a PhD candidate in archeology at Simon Fraser University who led a study into how heat impacted the Classic Mayan period between AD 350 and AD 900, when their civilization began to decline. After controlling for variables such as drought and how conflict begets more conflict, he found that temperature was most closely associated with the increased conflict seen in this era.

The reason, he suggests, is because hot days above 30 degrees Celsius have a big effect on reducing maize crop yields. Since the Mayans associated larger crop yields with their rulers having a closer relationship with the gods, instigating conflict was a way to recoup some of the cache the rulers would have lost lost due to the low crop yields.