Gorillas share about 98 per cent of our DNA, making them susceptible to contracting COVID-19, according to Gladys Kalema-Zikusoka, a wildlife veterinarian and conservationist. 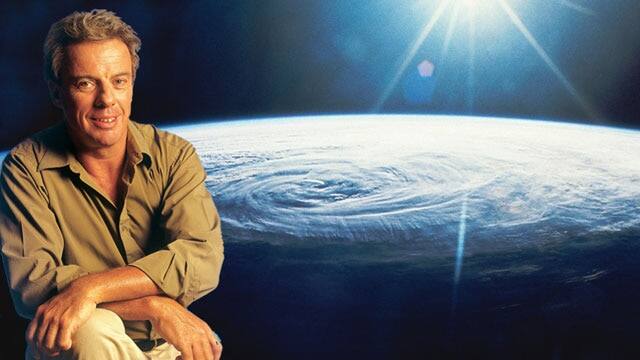 As human infections from COVID-19 rise globally, conservationists are warning of the potential risk to another species — the endangered mountain gorillas in Africa.

Gorillas share about 98 per cent of our DNA, according to Gladys Kalema-Zikusoka, a wildlife veterinarian and conservationist based in Uganda. This means the endangered species can contract some of the same respiratory diseases that humans do.

National parks that give tourists an opportunity to see mountain gorillas up close, like Bwindi in Uganda, are now closed to protect its gorilla population.

There are only 1,063 mountain gorillas remaining on the planet, and 43 per cent of those, or about 460, live in Bwindi Impenetrable National Park in Uganda.

Bwindi became a national park in 1991, and just two years later, gorilla-viewing tourism was introduced as a way of generating revenue to protect the apes as well as the forest.

An estimated 30,000 people visit Bwindi each year. There are rules in place to protect the gorillas, such as a limit of eight tourists per group, for no more than 60 minutes per excursion.

Also, each person must maintain a distance of at least seven metres from a gorilla.

However, a recent study led by Kalema-Zikusoka, who is also the founder and CEO of Conservation Through Public Health based in Uganda, found ongoing violations of these rules, putting the gorillas at even greater risk from human disease, including COVID-19.

Because gorillas like the ones in Bwindi are so similar to us genetically, they are susceptible to human-transmitted ailments like scabies (a skin condition caused by tiny mites) and respiratory infections, according to Kalema-Zikusoka.

In Bwindi, a sick gorilla is isolated, sedated and then treated.

But because the gorillas are so smart, it is difficult to isolate and treat them a second time, said Kalema-Zikusoka.

The fear today is that should COVID-19 find its way into the park, it would devastate the mountain gorilla population.

There are about 50 family groups of mountain gorillas in Bwindi. The coronavirus would easily be spread through families as they engage in activities such as social grooming.

It could be spread from family to family through mating and the sharing of common food resources.

Kalema-Zikusoko has taken measures this past week to train park wardens, rangers and trackers about the dangers of COVID-19 and the importance of wearing masks, hand washing and making sure the distance rules are maintained now, and especially when the park reopens in the future.