The Canadian author spoke to CBC Radio's Candy Palmater about the recent controversies surrounding his Indigenous heritage. Palmater speaks to q host Tom Power this morning about that exclusive interview.

For a while now, a lot of people in this country have been waiting to hear from Joseph Boyden.

He's the author of successful novels, The Orenda, Three Day Road and Through Black Spruce. His latest tells the story of 12-year-old Chanie Wenjack, who died 50 years ago while running away from a residential school.

They're all books that take on Indigenous themes and characters, and Boyden himself has spent a lot of time talking about Indigenous issues. But it's the issues with his own identity that have brought up some pretty uncomfortable questions lately.

An investigation by the Aboriginal People's Television Network (APTN) dug into Boyden's background. It raised issues about the different ways he's described his own Indigenous heritage over the years and whether he's profited by claiming an ancestry that can't be documented.

In the weeks since that report, Boyden released a statement but hasn't given any interviews. We requested one with him on q, as did many other CBC programs. Boyden agreed to speak to CBC Radio's Candy Palmater yesterday.

Today, Palmater joins q host Tom Power to talk about the discussion she had with Boyden. 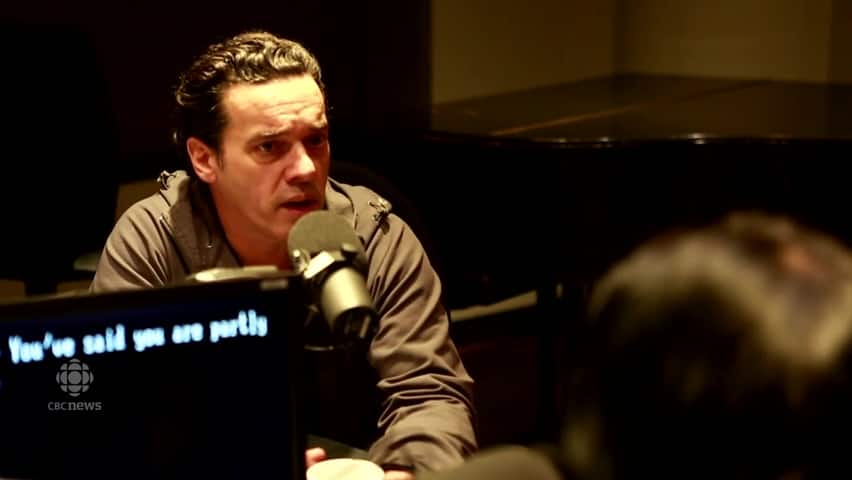 Joseph Boyden: 'I fear my ego has gotten too big for that'

4 years ago
0:42
Author Joseph Boyden talks to CBC Radio's Candy Palmater about the controversy over his ancestry. 0:42