Sheryl Crow joined Q's Tom Power to discuss her biggest hits, her long and subtly political career in music, and whether her latest album, Threads, is truly her last record ever. 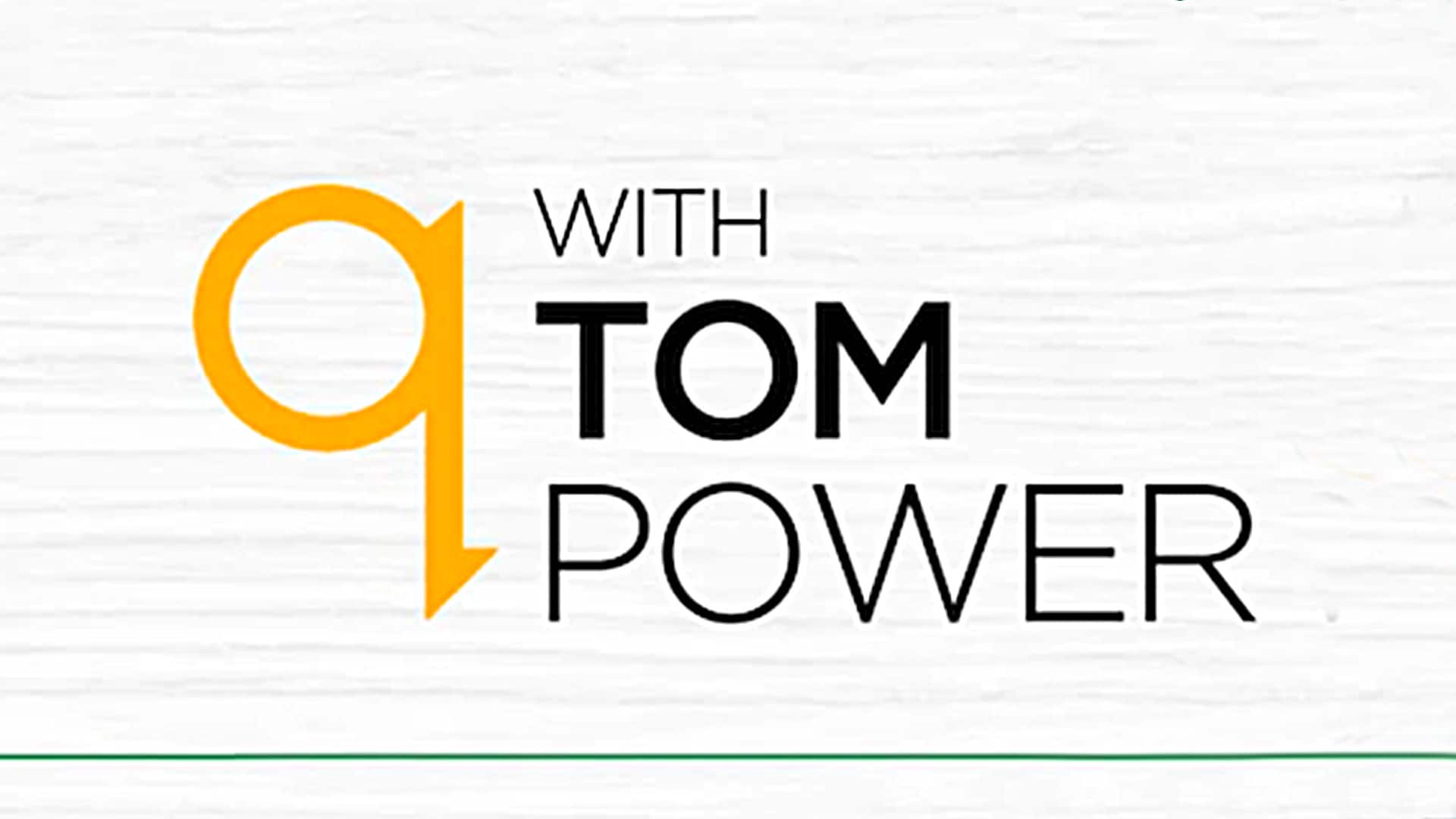 Q34:45Sheryl Crow shares the stories behind her biggest hits

Sheryl Crow has sold millions of albums worldwide, won multiple Grammys and is a hero to many other artists, but she has heroes too. Her new album Threads is a tribute to all of her musical influences, with every track featuring one of her idols: legends like Mavis Staples, Bonnie Raitt, Willie Nelson and Keith Richards.

Crow joined Q's Tom Power to discuss her biggest hits, her long and subtly political career in music, and whether Threads is truly her last record ever.

On collaborating with other artists on Threads

Threads didn't start off as a project of collaborations, it started off with me and Kris Kristofferson in the studio. After we completed what we were doing, I had a couple of weeks of feeling super emotional. You know, we're all getting older, obviously. Connecting with people I've known for so long and have loved, and having these experiences of collaborating — those have meant more to me than any award or anything.

On her song Redemption Day featuring the late Johnny Cash

I sang at June Carter Cash's funeral and then about, let's say maybe a month later, I got a call from Jimmy Tittle who was married to Kathy Cash. He said, 'Johnny wants to talk to you about Redemption Day. I gave him the song and he really wants to record it.' So Johnny got on the phone, and he asked me all kinds of questions about the song, about why I'd written it and different lyrics, and then he said, 'I feel strongly about this song. I'm going to record it and then I want to send it to you and you can tell me what you think.' I was still kind of in shock, but he sent me a tape of it and said, 'Well, this is going to be the cornerstone of my record.' And within the month he died.

So when this came about, I sat down at the piano — I already had his vocal from the demo — and I just played under his vocal. I actually didn't want to put my vocal on it, because I loved just him. But I contacted John Carter, and they gave me their blessing, and then I sent it to Rosanne Cash and she just said, 'It's hard for me to even listen to it. My dad sounds so present. I wasn't prepared for that.' But anyway, I had their blessing and so here it is.

On how she came to her political beliefs

I had a Republican dad and a Democrat mom. And when I turned 18, they both secretly were in my ear, 'Vote Democrat!' And the other one was, 'Vote Republican!' Because they knew they were always cancelling each other's votes out. My dad, since then, has became a Democrat many years back.

I think part of it is being an artist, part of it is having had the opportunity to travel all over the world, and having had the opportunity to see some things that I wish I wouldn't have seen. It's just very difficult to be a writer, especially growing up with the influences that I've had. I mean, even my first record talked about the sexual harassment that I endured. Even the second record talked about guns being sold at Walmart. Every record is basically a calendar of what was happening. It's just that the singles get played and they sound like pop songs and stuff, but it's always been in there.

On the start of her music career

As soon as I got out of college, I moved to St. Louis, I was engaged, I got a teaching degree, had a band, and then we split because I wasn't singing Christian music and he was a Christian. Then I wound up doing a commercial during the summer of my second year of teaching for a local guy and it was for McDonald's. It was out of Chicago, and it got picked up and went network, and I wound up making twice what I made in two years of teaching in 15 minutes.

I don't know what I was thinking, I was so naive. I literally got in my car and drove from St. Louis to L.A., I knew one person, I took my tape to every recording studio in Los Angeles. I got a little bit of work here, a little bit of work there. I overheard some singers talking about the Michael Jackson tour, I crashed it and went on the road with them. I mean, I just was constantly putting one foot in front of the other, not thinking about what was going to get me to that spot. It was always about what was going to get me to the next spot. And meanwhile, I was always writing and always playing in bands and I just loved it. I just wanted to sing and wanted to be around other people that did it.

On her 1994 breakout single All I Want To Do

When I hear All I Want To Do now, I hear the song that I thought was a throwaway. Up to the very last minute, it wasn't going to be on the record and my brother was like, 'You got to put that on the record. That's the big song! That's the song my friends and I love.' And then it wound up being the big song. So who knew?

On the power of her song If It Makes You Happy

I think that song, at the moment when it came out, was the big 'F-you' song. It was in the Britney Spears movie, which I had a funny conversation with my sister about because her daughter was like 12, and my sister said, 'I am not letting her go to that movie because it's all about Britney Spears losing her virginity.' And I was like, 'Yeah, but my song is in it!' I don't know what it was, I think it was just anthemic, it was like girl power.

On reports that Threads will be her last record

I love making records, I've loved producing my records, I've loved producing other people. I grew up holding records, and studying them, and sharing them with my friends, and dropping the needle and all that stuff. But making a record is not only time-consuming and expensive, it's emotional. And when you're a songwriter and you've spent all this time compiling a body of work — you know, it's part of the arc of a record, but when people listen to it, they're just going to cherry-pick songs, they're going to put it on playlist, they won't download the whole record, they probably won't even own that whole record. They'll just hear certain songs.

This transcript has been edited for length and clarity. To hear the full extended interview with Sheryl Crow, download our podcast or click 'Listen' near the top of this page.