Podcasts that bridge the political divide

This week, we’re sharing stories about people divided over things like politics, climate change and sexuality...and about what happens when they try to talk across those lines. 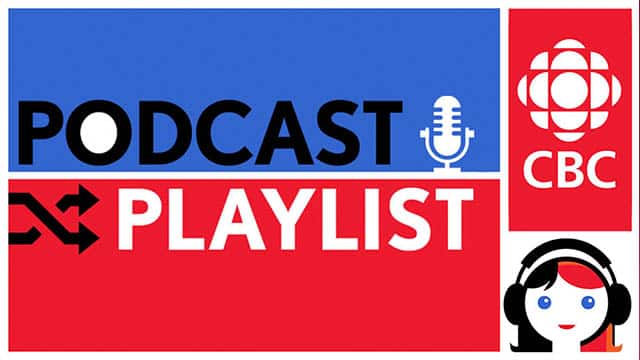 This week we're sharing one of our favourite episodes from January 2019.

Conversations With People Who Hate Me is a podcast hosted by Dylan Marron. In each episode, Marron brings people together who have opposing views, to allow them to have an open and uncensored dialogue. From the ever popular topic of saying 'Merry Christmas' versus 'Happy Holidays', to being "for" or "against" the Trump administration's order to effectively ban most transgender military personnel from serving. Not to mention the listeners who just flat out hate the podcast.

The results are surprisingly open and healthy conversations that are both entertaining and illuminating. The show proves that while talking to someone who holds opposite views to our own can feel polarizing and frustrating - it can also be really good for us.

The Daily - Tess talks to her father about faith, and her decision to vote democrat, instead of republican, during the midterm elections.

Hidden Brain - Scientist John Hibbing looks into the psychological differences between a liberal and a conservative.

Oppo - Hosts Justin Ling and Jen Gerson — one left-leaning, the other more conservative — debate and joke about Canadian political issues of the day.

The Heart - God + The Gays - Phoebe Wang was raised in a Christian family. She was taught that homosexuality was a sin, until she realized she was a lesbian. She talks about the difficulty with maintaining a friendships she made through the Church, and if they would accept her.

Reveal - Al Leston was at a confrontation between the alt-right and antifa. He unknowingly saved a man from being beaten, who was on the opposite side. He interviews the man he saved and his attackers, to understand what really happened that day.

Conversation With People Who Hate Me - Tyler is an openly gay marine veteran who is in support of banning transgender people from the military. Maddie is a transgender veteran. Host Dylan Marron brings these two together to discuss their opposing views.