When was the last time you engaged in conversation with someone you knew didn’t like you? Someone who, not only doesn’t like you, but also doesn’t like your beliefs? How would you feel if you were put on a stage with that person and had a live conversation where you tried to work it out? This week we share that story and more! 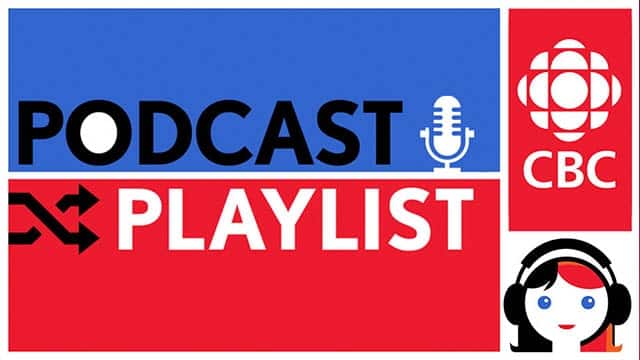 Before listening to Food, We Need to Talk. I didn't realise just how much I needed to talk about  it. I like how concise this show is. This podcast gives a relatively short overview of how different foods affect our bodies. As I've gotten older I have gotten more self conscious about my weight. The episode, "Am I Destined To Be This Size?" gave me some answers as to why. The hosts Juna Gjata and Dr. Eddie Phillips, talk about the need for portion control and exercise in a way that is easy to digest. I will be adding this one to my podcast list!

Conversations with People Who Hate Me: "In the summer of 2017 journalist Katie Herzog wrote a piece that was widely criticized. Ultimately she found herself at the bottom of a social media pile-on. 3,000 miles east of Katie, a woman named Robyn Kanner joined that pile-on tweeting "ur just trash." In this episode, taped live in front an audience, Katie and Robyn meet onstage for the first time to discuss what happened between them, and the unlikely twist that brought them closer than they would have ever guessed."

Food, We Need To Talk: "You know better than to expect life to be fair. But still, it can be a real thorn in your side. Why is it that some people seem to be able to eat anything they want and never gain weight."

Drilled: "In this season we're tackling Big Oil's big propaganda machine — its origins, the spin masters who created it, and why it's been so effective. It all began more than 100 years ago with Standard Oil, John D. Rockefeller and his son, a bloody miners' strike, and the very first P.R. guy, who swooped in to clean it all up."

Death, Sex & Money: "A text message gone wrong. A bachelorette party exclusion. A racist comment during the 2016 debates. Today, we're sharing your stories about how race, identity, and racism have impacted your friendships."

Twenty Thousand Hertz: Did Paul McCartney secretly die and get replaced by a doppelgänger? We'll learn about the musical phenomenon of "backmasking" and why it had people playing their records backwards.

The Program audio series: "The Program audio series is a historical podcast set in a future in which money, state and God became fused into a single entity called The Program. Each episode is a self-contained story focusing on ordinary people inhabiting this extraordinary world. And for them, it is not this future that is terrifying - it is our present."

Do you have a new favourite podcast we should listen to? Email, tweet us @PodcastPlaylist, or find us on Facebook.