How D&D podcasts got a boost during lockdowns, and other podcasts about fun and games | CBC Radio Loaded
Podcast Playlist

How D&D podcasts got a boost during lockdowns, and other podcasts about fun and games

Video games, board games, tabletop roleplaying games, game shows, you name it — if you can play it, we’re playing a podcast about it. 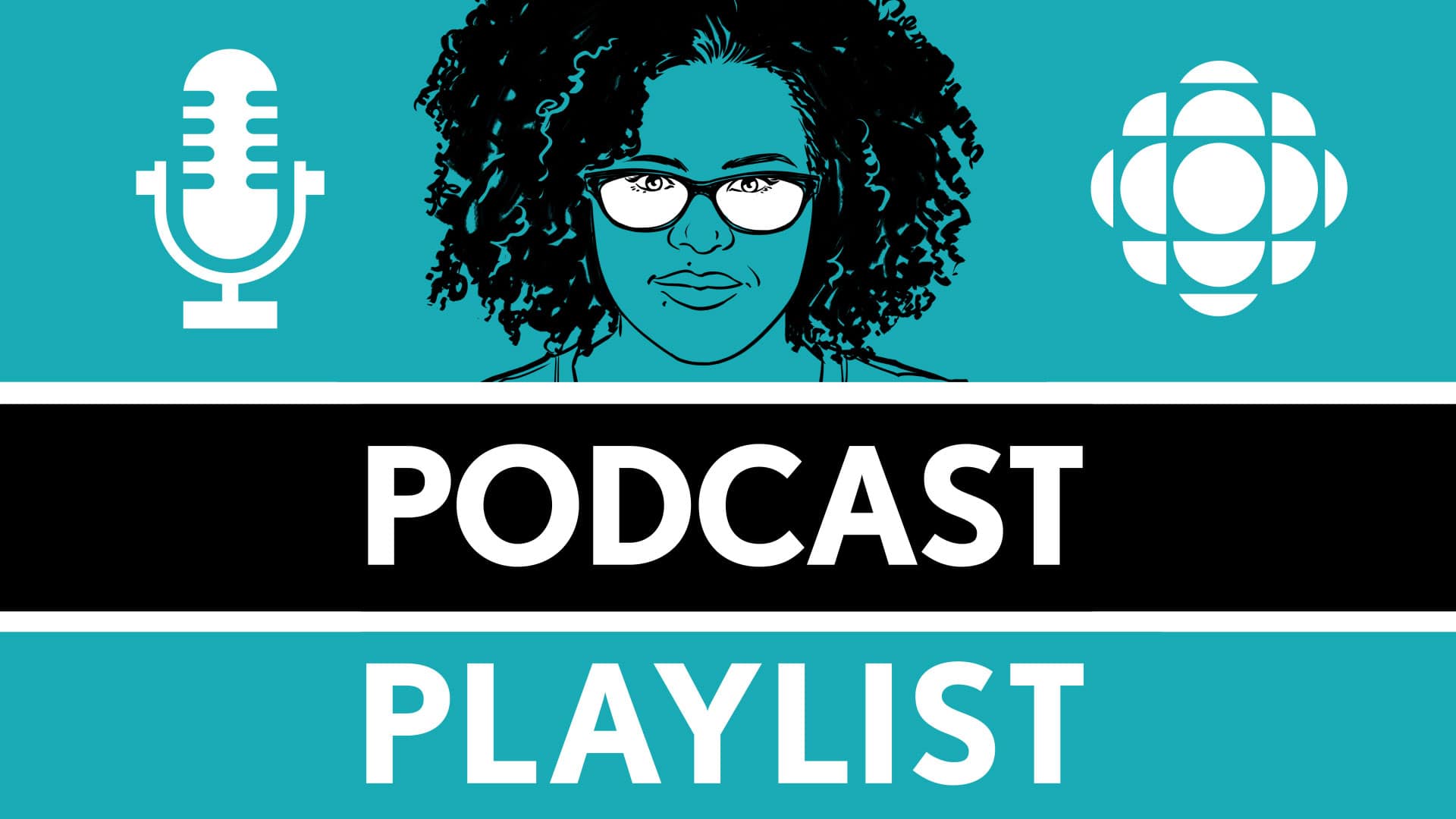 59:33How D&D podcasts got a boost during lockdowns, and other podcasts about fun and games

This week we're airing a repeat of one of our favourite episodes from November 2021.

If you're gathering for the holidays this year, will you be busting out the Monopoly board? Did your Animal Crossing island or playing Dungeons & Dragons on Zoom help you get through pandemic lockdowns? Even if you're not an avid gamer, you probably have lots of memories attached to games. This episode we're recommending podcasts about all kinds of 'em.

You'll hear how "the worst video game of all time" spelled doom for the Atari gaming system. Also, how did the pandemic change the board game industry?

Sidedoor: "Deep within the National Museum of American History's vaults is a battered Atari case containing what's known as 'the worst video game of all time.' The game is E.T. the Extra-Terrestrial, and it was so bad that not even the might of Steven Spielberg could save it. It was so loathsome that all remaining copies were buried deep in the desert. And it was so horrible that it's blamed for the collapse of the American home video game industry in the early 1980s. This time on Sidedoor, we tell the story of just what went SO wrong with E.T."

Trampoline Hall: "Anna Fitzpatrick talks about her love for a classic arcade game."

Love Me: "...a 1970s dating game show helps self-­loathing Marsha learn to love herself again. All she has to do is choose between three suitors from her damaged psyche: her Id, Ego and Superego."

The Secret Cabal Gaming Podcast: "[Hosts] Don and Jamie are so happy to be joined by Joel Eddy of Drive Thru Games and Rodney Smith of Watch It Played to talk about gaming conventions. We discuss the question, are Board Game Conventions still as relevant as they once were to the gaming industry - both publishers and convent creators."

What are your top podcasts about games and gaming? Email, tweet us @PodcastPlaylist, or find us on Facebook.