Discover the next generation of podcasts this spring

From building a world out of science fiction, to reckoning with companies' actions versus their words, to venturing where few humans dare to go … the comment section. We've got an eclectic mix of podcasts to breathe new life into your spring playlist. 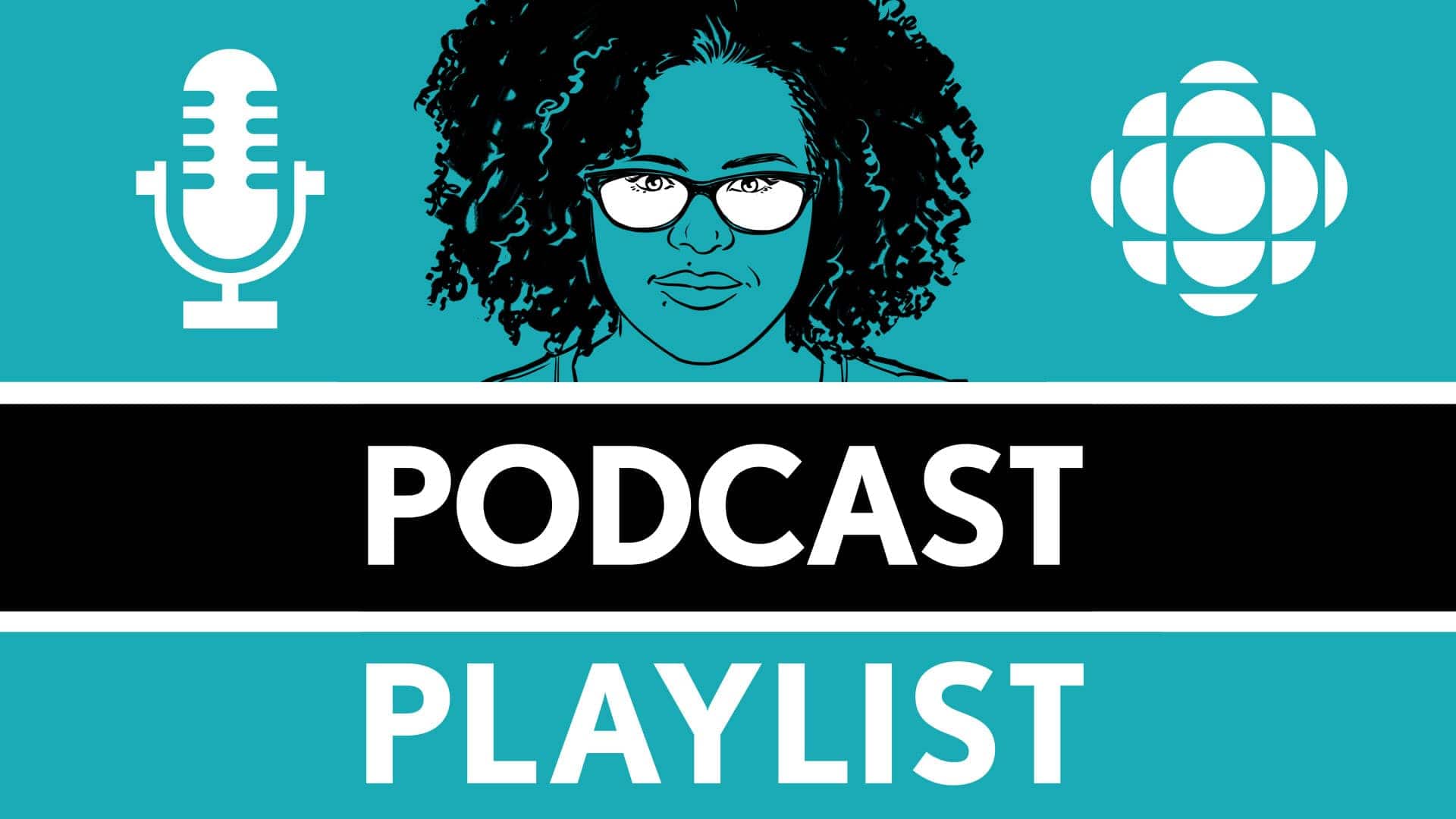 Podcast Playlist53:23How to write a sci-fi pilot, bringing the comments section to life, and other new and notable podcasts

It's that time again! We're casting off the pandemic winter and leaping into spring. It's as good a time as any to follow mother nature's lead and start fresh. This month we've got an eclectic mix of recommendations to pique your curiosity and transport you someplace you haven't been before. From building a world right out of science fiction, to the Venn diagram of what companies say they stand for versus what they actually do, to wading into that dreaded territory few humans dare to go … the comment section.

If you spent the winter revisiting Star Trek, Doctor Who and Black Mirror, you may have wondered: who comes up with these fantastical worlds that don't even exist? And what does it take to get audiences so invested? We'll hear from writer and podcaster Ryan Beil. He's behind the new podcast Let's Make A Sci-Fi, which follows him and his friends as they work together to create the next big sci-fi TV series.

So, dust off your gardening gear and get ready to dig into the latest compelling auditory adventures. And if there's a new release you're listening to that gets you through even the most torrential spring showers, let us know!

Conversations with People Who Hate Me: "When Amanda left a snarky comment in response to a sponsored ad, she assumed she was taking a shot at a gigantic corporate entity who wouldn't care what she had to say. In reality, it was a small business run by a husband-and-wife team who are trying to make ends meet. Today, they speak to each other for the first time."

Calling Bullsh*t: "How did Facebook go from a place for people to share silly cat videos, to a space for bad actors to make the world considerably worse? In this episode we look at Facebook, starting all the way back to when it began as a dorm-room prank and trace its development into one of the world's most powerful and dangerous companies."

Alpaca My Bags: "A passport isn't just a symbol of your national identity. For some around the world, it represents oppression, and for others, it's a symbol of privilege. We're joined by Kay Kingsman from 'The Awkward Traveller' to unpack passport privilege. We discuss the history of passports, and why when you look below the surface, passports have a problematic role in controlling who has the ability and ease of moving around the world."

Which podcast is giving you (new) life this spring? Email, tweet us @PodcastPlaylist, or find us on Facebook.