This week on Podcast Playlist, we spotlight exciting new releases from CBC Podcasts. 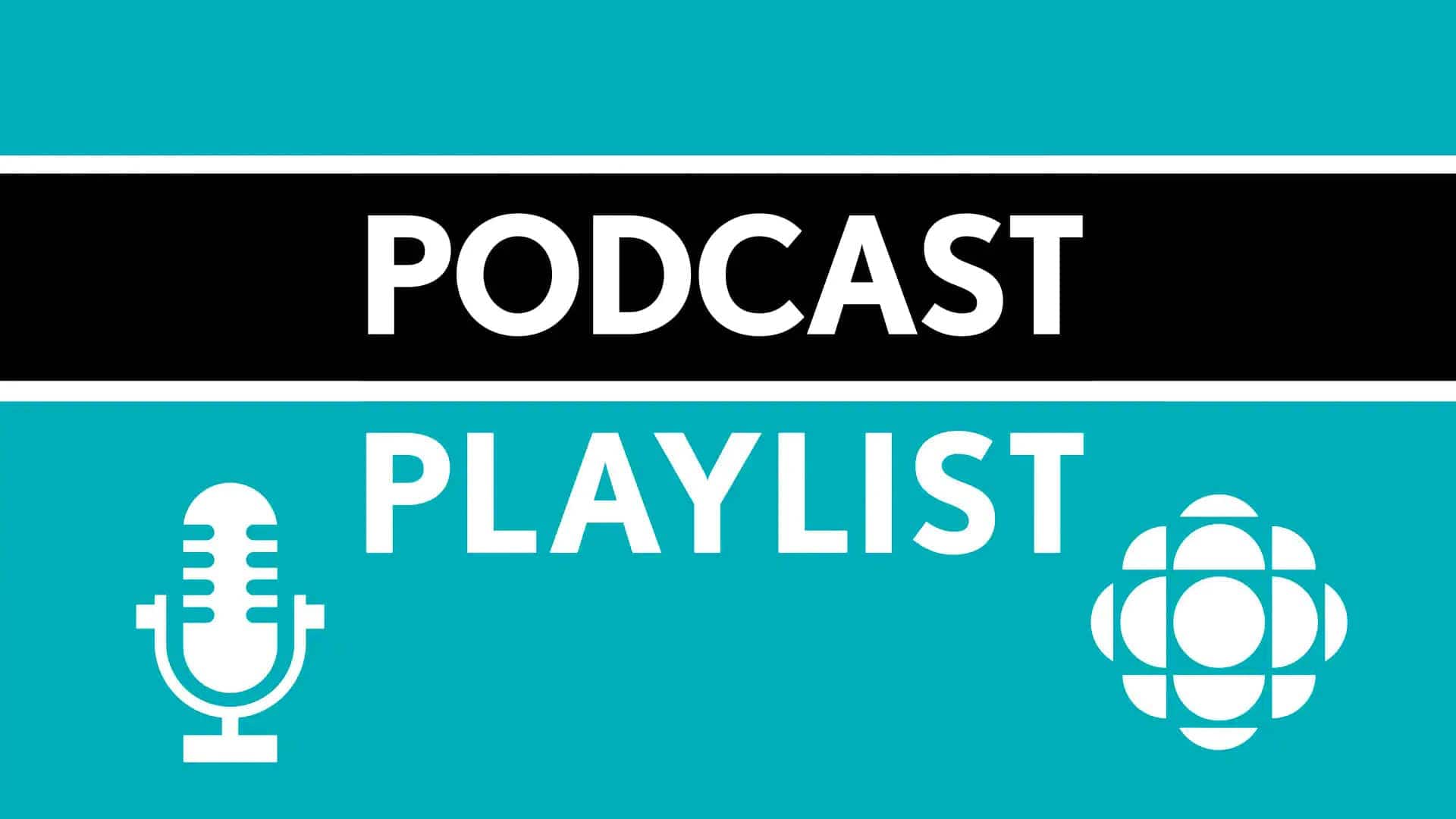 For a lot of creators, output slows down over the summer months. But not CBC Podcasts! Today we share some of their newest releases.

The Kill List is a six-part series hosted by Mary Lynk that centres around the death of human rights activist Karima Baloch. When Baloch was found drowned off the shores of Toronto, an investigation into her mysterious death leads all the way back to Pakistan, the country she had recently fled.

Leah speaks with The Kill List's host Mary Lynk to find out why she was so determined to share this story despite the many risks.

Next, Kuper Island is a new 8-part series that returns to one of Canada's most notorious residential schools. Hosted by Duncan McCue, the series tells the stories of four students: three who survived and one who didn't.

Plus we share a clip from Someone Knows Something's timely new series The Abortion Wars, and to add a bit of levity to the mix we turn to Tai Asks Why to explain why our memories are so imperfect.

The Kill List - "In this six-part series, host Mary Lynk explores the rampant abductions and killings of dissidents in Pakistan, the dangers that follow those who flee to the West, and a terrifying intelligence agency with tentacles around the globe. How did Karima die? And would Pakistan really carry out an assassination far beyond its borders? This is a story that a powerful state doesn't want you to know."

Kuper Island - "An 8-part series that tells the stories of four students: three who survived and one who didn't. They attended one of Canada's most notorious residential schools – where unsolved deaths, abuse, and lies haunt the community and the survivors to this day. Hosted by Duncan McCue."

Someone Knows Something: The Abortion Wars - "Host David Ridgen and investigative journalist Amanda Robb dig into the 1998 murder of her uncle, a New York doctor killed for performing abortions. They uncover a network of anti-abortion movements linked to violence in North America and Europe. Twenty years later, debates about reproductive rights are heating up in the U.S. What can we learn from the past?"

Tai Asks Why - "Memories make us who we are, but how reliable are they? Maybe less than you'd hope! In a 2002 study, psychologists were able to convince participants they'd gone on a hot air balloon ride as a child… when they really hadn't." Tai explores what makes our memories reliable...or not.