This week we're joined by sex, love and relationship genius and the host of 'Savage Lovecast,' Dan Savage. He shares his favourite podcasts. 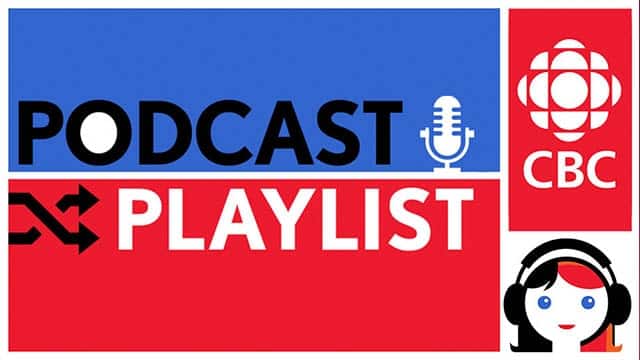 Trouble in love? Time to call in an expert.

Savage Lovecast is a call-in pod hosted by sex, love and relationship authority, Dan Savage. His sex-advice column titled Savage Love first appeared in The Stranger, Seattle's alternative biweekly paper, in 1991. To this day, his column is syndicated to more than 50 papers across North America.

But to keep up with the growing number of e-mails from those seeking his advice, he created the Savage Lovecast in 2006 which has since emerged as one of the most highly acclaimed podcasts about sexual health and dating.

This week, Dan Savage joins us as a guest curator! You can find his picks below.

Savage Lovecast – A Jewish woman is bringing her boyfriend to the Hanukkah party. Great, right? But, he has made a verrry interesting choice with his facial hair. He says, it's because he "likes the look." Dan has thoughts.

Risk! – "RISK! is a live show and podcast where people tell true stories they never thought they'd dare to share in public." In this episode, Julia Whitehouse shares a story about a friendship and dental health.

You're Wrong About – "Mike tells Sarah what happened when Utah set out to solve one of America's most intractable problems. Digressions include the Paleo diet, the planet Mars and the inadequacy of the term "up the river." Jimmy Carter makes an extended cameo appearance."

The Gist – Maria Konnikova is back for another round of "Is That Bullsh*t?" This time she's here to dispel some myths about the notion of attention spans.

Yesterqueer –  "Caelan and Anthony talk about one of the most powerful and dope figures this podcast will ever see; Marsha P. Johnson." ***A quick correction! On the show we said Yesterqueer was over, but they have JUST released their second season. They're back!***