7 words that would only make sense to podcast lovers

Did you know that the term "podcasting" was made up on a whim by a journalist on deadline? For International Podcast Day, let’s see if we can coin some more.

Did you hear about the aural influencer who started a new bantercast only to promptly podfade within weeks?

The New York Times raised a few eyebrows this summer when they casually dropped some novel terms into an article on the state of podcasting. But hey, if there's any field that should be open to linguistic creativity, shouldn't it be this one? After all, podcasting itself was named on a whim as a blend of iPod and broadcasting.

We'll leave it up to the audience to rule on the quality of any given term, but we have to admit we're excited by the prospect of coining some new ones. For International Podcast Day, we rounded up a few good words we've come across — and also a few we've just made up — for your consideration. Please, tell us if any tickle your ears.

The phase between a podcaster's first episode and the sure-footed certainty of a more seasoned creator. This portmanteau of podcaster and toddler was tweeted by Kate Wallinga, @IWBpodcast on Twitter and host of the Ignorance Was Bliss podcast. Most of her followers think this developmental phase lasts anywhere from three to six months. (We think it's until you stop throwing tantrums in the middle of an edit.)

The act of plowing through your backlog of downloaded podcasts, largely because you can't bring yourself to delete them; or, as Podcast Librarian Ma'ayan Plaut put it, a "straight listen through to clear some things out." Also the reason she spent 57 hours over the course of three days listening to podcasts and lived to tell the tale.

(Related expression: "Kondo-ing" your podcast queue so it only contains episodes that spark joy, a reference to Japanese tidying guru Marie Kondo.)

An approach to podcasting that caters to everyday people who feel that their interests and concerns are disregarded by the mainstream. Also the reason your uncle is sitting in a blanket fort talking about the enduring relevance of musical rock operas from the '70s. (Hey, he might be onto something.) 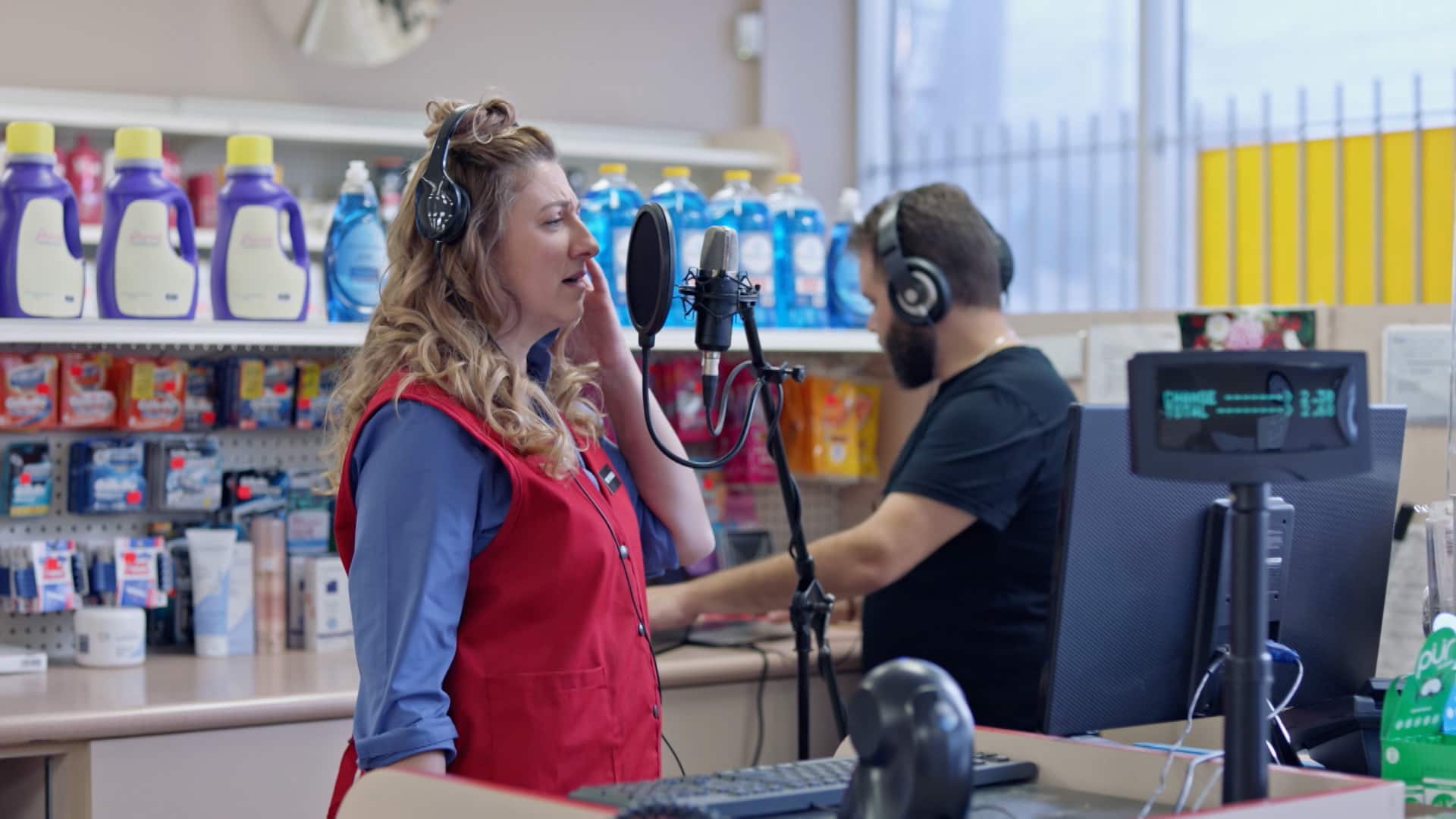 Everyone has a Podcast

The feeling a listener gets when laughing with, yelling at or otherwise vocally reacting to hosts who certainly cannot hear them — like an extra producer locked out of the studio. This one comes from our smarty pants AP Émilie Quesnel, who routinely yells out words and phrases that podcast hosts are struggling to remember, to no avail. We hear you, Émilie!

The frustrating experience of trying to share an amazing story you heard in a podcast without the benefit of music, pacing or a producer that cuts out your likes and ums. Similar to the feeling of trying to land your favourite comedian's jokes. It's okay, Jesse. We heard that episode and we know it really was epic.

The act of forcing your voice to mimic that of podcast pioneer Ira Glass. Consists of three related actions. Act one: sound like a real person with real person problems. Act two: speak from the throat. Act three: pace your words so they land with more… intrigue.

This verb, related to the noun 'NPR Voice,' is often thrown around by our colleagues at Podcast Playlist — a team that aims to be semi-informal in their own, totally original, definitely not derivative way. Stay with us.

A highly selective listener who is always exploring new and probably rather obscure stuff. Also known as a "podcast hipster." This type steers clear of well-known podcasts they deem too popular or too "basic." This pair of terms sprung from a thread between Liz Powell and Cesar Moncada of the New York Times Podcast Club — who, for the record, do not agree which term is best.

Can you think of a term that captures something about the unique culture of podcasting? Email us at podcasts@cbc.ca or tweet us @CBCPodcasts to make your case! Caveat: we don't have any contacts at the Oxford English Dictionary, but we love a good word when we see one.