Harish Murthy is ready to be a father. He has two embryos and a team of professionals waiting to make it happen. Now he's on a quest to find the right surrogate. 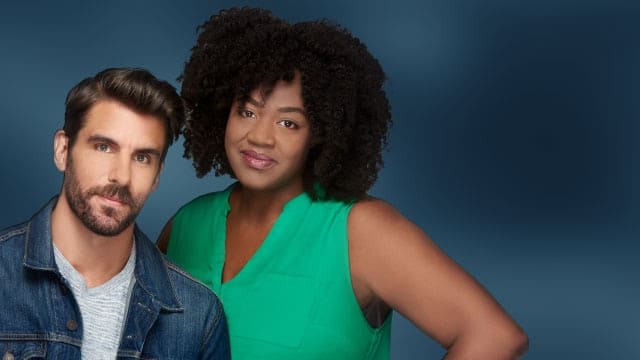 Since we last spoke with Harish Murthy in May, 2019, he found a surrogate. Congratulations, Harish!

Every day, more than 10 times a day, Harish Murthy pulls out his phone, logs on to a particular website, and checks to see who is new online.

The 43-year-old Vancouver architect is looking for a special woman who will change his life.

"I one hundred per cent believe she's out there," said Murthy.

But he isn't on the site looking for a romantic partner. In fact, Murthy is gay and has been out for more than 20 years.

Murthy is looking for a surrogate mother who will help him finally become a father.

"I knew in my early thirties that somehow the dream of having a partner and a child was possible," said Murthy.

"The entire question was to figure out how I was going to do it."

Although he is still single, Murthy doesn't want to wait anymore and feels ready for life as a single father.

He started his journey towards fatherhood last year, when he found an egg donor through a surrogacy website. Within just a few months, he had two viable embryos in a lab waiting to be implanted.

"It's so crazy, powerfully cool, awesome and incredible," said Harish, when asked about his embryos. He plans to implant just one, for a start.

"It's just life sitting there waiting for this person to come into my life, breathe life into those cells, and make it a human being."

Search for a surrogate

Murthy wrote a heartfelt letter to potential surrogate mothers in his profile on Surrogacy in Canada Online.  He thought he had found the right match three times, but so far things haven't worked out.

"After three I'm slightly emotionally burnt out," said Murthy, who believes the three women backed out because they weren't ready.

He says it's been an important learning experience and has opened his eyes to the stigma around surrogacy.

"We respect a soldier because they protect life, but with these amazing women who are giving life as surrogates, there is the sense of awkwardness," said Murthy. He believes talking about different paths to parenthood could help remove that stigma.

"I want my child's journey into this world to be a source of joy and celebration, not awkwardness," said Murthy. "I think I owe it to my child for it to be a meeting of like-minded people who want to do this together."