'We Matter' brings messages of hope and strength to Indigenous youth

Tunchai Redvers has a simple message for Indigenous youth — you matter. 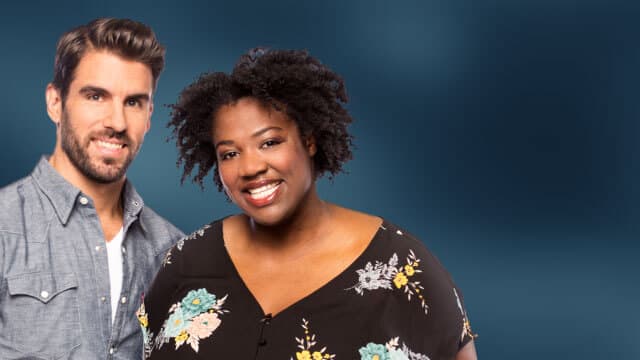 Now or Never6:51'We Matter' brings messages of hope and strength to Indigenous youth

Tunchai Redvers has a simple message for Indigenous youth — you matter.

Redvers, who grew up in a small community in the Northwest Territories, is one of the founders of We Matter. It's a campaign aimed at starting difficult conversations about suicide and mental health. And it provides messages of hope to young people when they need it most.

Growing up, Redvers told Now or Never that there were times she felt little hope and strength.

"I actually started having suicidal thoughts when I was 12-years-old. I was very young, and I struggled with instances of pretty severe bullying."

"And when I was 15, I took a lot of pills and I ended up in the hospital. I was completely alone, I never talked about what I was going through."

Today, at just 22 years old, Redvers is helping Indigenous youth feel less alone and encouraging them to start talking about their experiences. In October, she and her brother Kelvin launched We Matter and began to collect videos from both young people and public figures.

Here are some of their most-viewed messages:

Tunchai Redvers, co-founder of We Matter