As a child, Zana Shammi had a traumatic encounter with a street dog. Now she’s determined to conquer her phobia, for her dog-loving partner and for herself.

'I don’t want to be in the jail of this fear,' says Zana Shammi 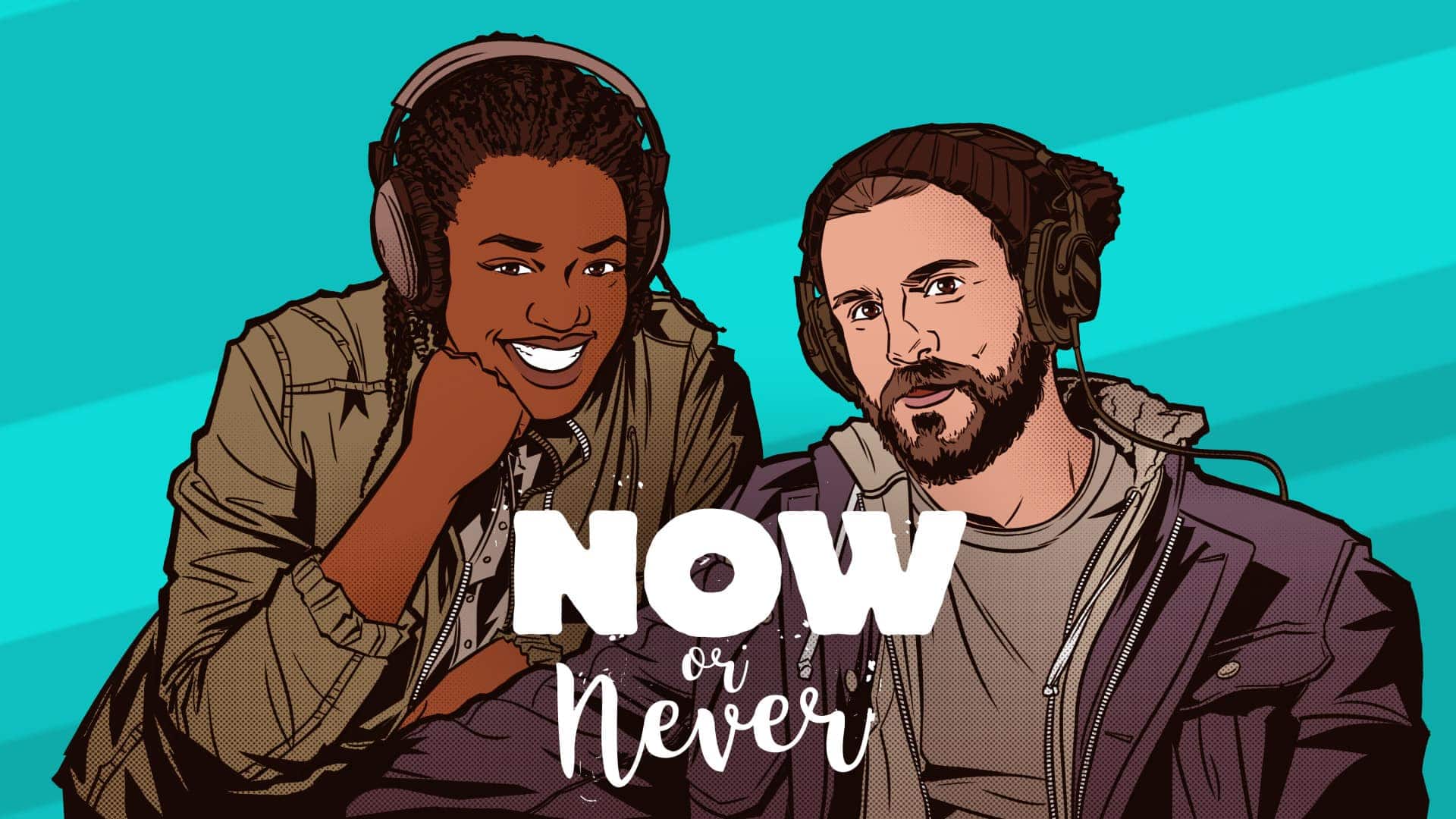 Now or Never22:09How a Bangladeshi Canadian is facing her fear of dogs — and reclaiming her life

When Zana Shammi sees a dog on the street, her instinct is to run.

"I'm literally shaking," she said. "I'm constantly thinking if it's coming close to me, if it's going to touch me."

As a child in Dhaka, Bangladesh, Shammi was chased down by one of the city's more than 30,000 street dogs, an experience that left her with a serious case of cynophobia — the fear of dogs.

Now she lives in Toronto, home to more than 230,000 canines and their adoring humans. Because of this, Shammi's everyday life is a constant challenge, and she often feels misunderstood.

"[Canada is] such a dog-friendly, pet-friendly country," she explained. "I feel like I'm the only one who's constantly thinking, wherever I'm going, if there's going to be any dog, how am I going to go there?"

Shammi's childhood friend, Rumana Monzur, can relate. Originally from Dhaka, she also has a fear of dogs.

"It's really hard for people who don't have it to understand what it's like," Monzur said from her home in Vancouver. "No matter how hard you try, I just don't think that they get it."

"It's not something we're pretending to have."

Things got more complicated in 2019, when Shammi met her partner, Eric Traub. That's because Traub is a dog person who had a beloved rescue named Rocky.

"And you were laughing," Shammi reminded him. "That made me really upset. I was scared as hell, and you were just laughing."

For Shammi, the memory is painful and embarrassing. The incident compelled her to finally take action.

Over the next 20 months, through repeated visits with Rocky, she slowly built up her tolerance to her partner's four-legged friend. In time, she was comfortable being around him and could even let him sniff her hand.

But this past February, just weeks before the couple flew to Bangladesh for a wedding, Rocky collapsed. In his final moments Shammi was at his side and, for the first time, she pet him.

With Rocky's death, Shammi found herself at a crossroads. Should she continue trying to overcome her fear? Or accept that Rocky was a special case?

Their bond had only strengthened her resolve to conquer her phobia, once and for all.

"When I was petting [Rocky], I felt how comforting it is, just touching and petting. I felt the warmth. I feel like it's a warmth of love. I want that."

A few weeks after Rocky's death, Shammi had a virtual meeting with Todd Kaufman, a registered psychotherapist.

"Fear is a very natural response," said Kaufman, who specializes in treating anxiety disorders at his Toronto-based clinic.

He explained that her response to dogs is controlled by a part of the brain called the amygdala, also known as the fight-or-flight centre. When the amygdala senses danger, it releases adrenaline and cortisol — two hormones that produce "that scary feeling," as Kaufman described it.

According to him, the trick to changing any fear is to acknowledge it and retrain the amygdala, instead of rejecting the fight-or-flight urge. The idea is to teach the brain a new way of thinking, to prevent the release of adrenaline and cortisol.

"This is how we're going to create a new habit," said Kaufman. "Intentionally, with a lot of repetition and reward."

Lady and the tramp

So on a cold, snowy day in March, Shammi and Traub went to a local park to put Kaufman's advice into action. There, they met Mark Raska, Ana Zavyalova and their dog Fluff — a former street dog from Turkey.

"She came to Canada through an organization called Stray to Play," Raska explained. It works mostly with stray dogs from Turkey, Mexico and the U.S.

This came as a surprise to Shammi, who was unaware that street dogs could be rehabilitated and housed.

Despite her former life on the streets, Fluff's calm and friendly demeanor encouraged Shammi to get closer. Fluff's owners suggested feeding her a treat.

Hesitant at first, Shammi worked up the courage and tentatively extended her palm.

"I cannot believe I'm doing it!" she exclaimed, as Fluff crunched happily on the treat. "This is the first time in my life. And I'm not scared. It's not at all scary!"

Buoyed by her progress, Shammi is optimistic that life without her furry fear will one day be in reach. But she worries that Traub may end up with regrets.

"You never know," he suggested, "maybe one day… you'll be the one asking to have a dog."

Cohabitating with a canine is still a long way away. But with hard work and determination, Shammi's future may be dog-friendly.

This documentary was produced by Katy Swailes with support from the CBC Doc Mentorship Program and editor Andrew Friesen.