They may not wear capes, but they're the everyday heroes who tackle challenges and quietly make our community better. Today we celebrate them.

They may not wear capes, but they're quietly tackling challenges and making our community better 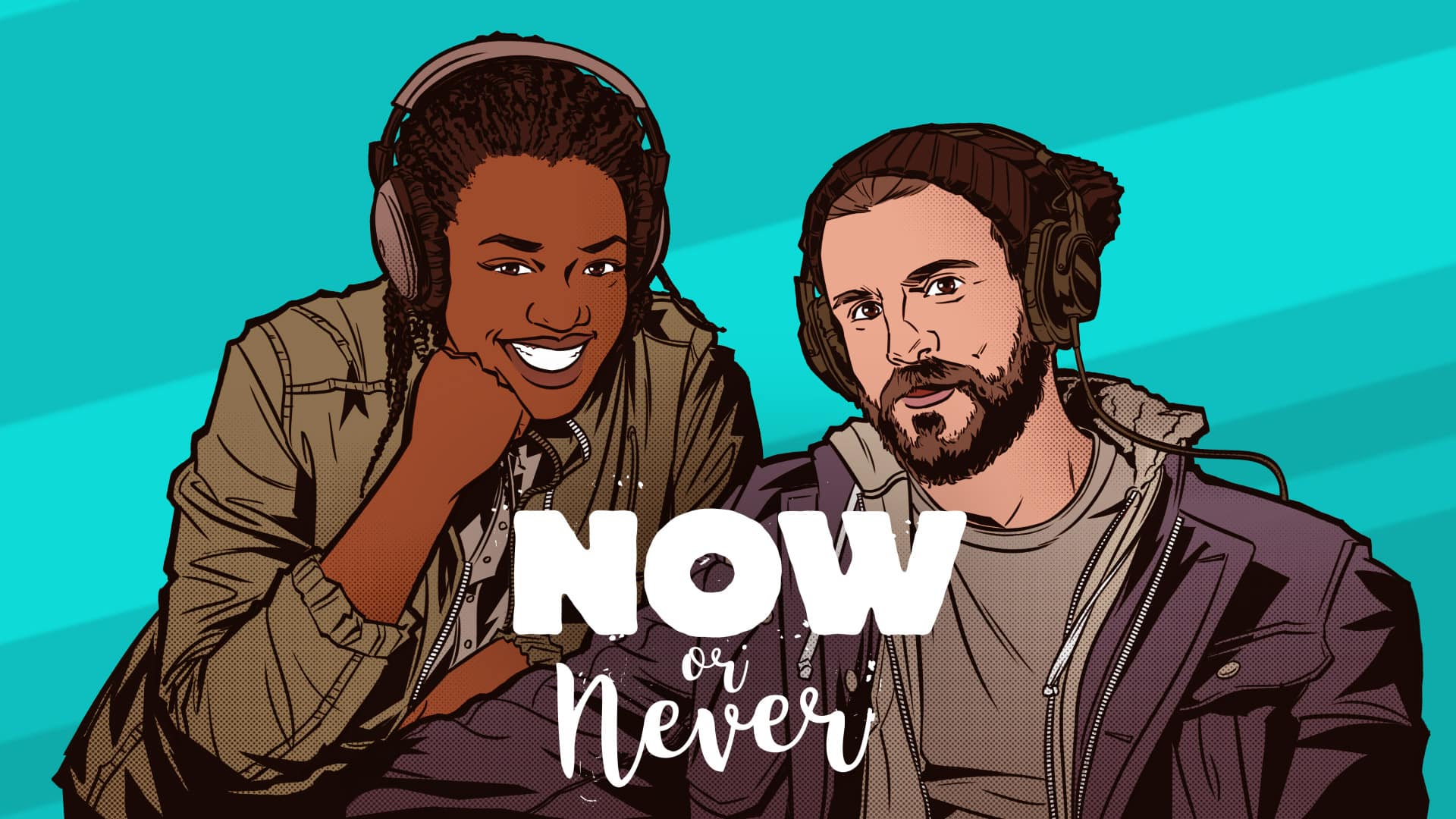 The word 'hero' may bring to mind stories of people accomplishing super-human feats.

But there are those whose heroism is quieter: A steady presence. Refusing to give up. Kindness. And they're making a difference to the people around them, even if they're not being celebrated.

On this episode of Now or Never we're out to change that, with stories that show our appreciation for the everyday heroes among us.

Like crossing guard Mischelle Squire, whose dance moves and energy make her a favourite at Toronto's John Ross Robertson Public School. Find out why the whole school recently held a surprise parade in Mischelle's honour.

Vivian Ketchum started her education at residential school, but now will finally graduate from high school at age 58. Friends gather to look back on how far she's come and we surprise her with her favourite musician, Ernest Monias.

On a particular street in Winnipeg's West End, everyone knew Winston Basque. He'd often be found on his front deck, greeting neighbours and their dogs - and being a connecting point for the community. We join his partner Kathy and dozens of neighbours at a street party held in his memory.

Celebrating his younger brother, and hero, has never been more important to Patrick de Belen then it is now. A documentary, memorial walk, and poetry are just part of celebrating Jordan de Belen, who died by suicide 17 months ago.

We revisit Dianna Rasing's story, when she got the rare opportunity to thank the young woman who saved her from drowning, exactly one year after it happened.

Plus listeners shout out their everyday heroes!