Northern Voices of the Arctic: Celebrating the sounds of Inuit music

Join host Jarrett Martineau to hear stories about the languages, lands and culture of the Inuit from Alaska and the Northwest Territories all the way east through Nunavut, Quebec, Labrador and Greenland.

This week, Reclaimed celebrates Inuit music and the Indigenous peoples that call the Northernmost part of the continent home! You'll hear songs and stories that travel across Inuit Nunangat — from Alaska to Nunatsiaq, Nunavut to Nunavik, Nunatsiavut to Kalaallit Nunaat— the Inuit homelands, waters and ice that stretch across the Arctic.

Inuit music is as rich and diverse as the artists who make it. Whether it's hip-hop fused with katajjaq (Inuit throat singing), or the sounds of dub merged with ambient noises of vast landscapes, Inuit artists are experimenting with traditions, genres, styles and forms. 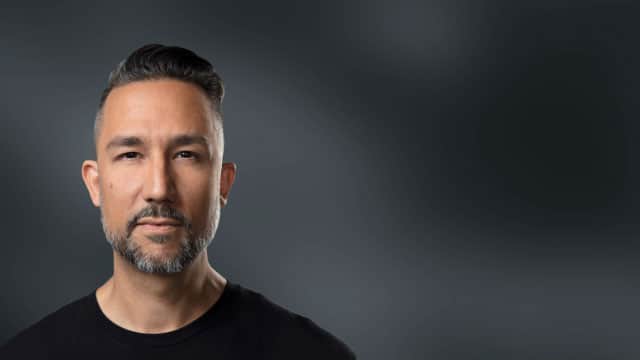 And that should come as no surprise when you consider the terrain that Inuit call home. When you get North of the 60th parallel, and above the treeline, the land transforms. Wind and snow whip across icy, vast expanses of rocky tundra. And if you travel even further North, you'll reach the shores of the Arctic Ocean and this majestic and massive landscape is where a beautiful celebration of Inuit pride originates.

Join host Jarrett Martineau to hear stories and songs about the languages, lands and culture of the Inuit from Alaska and the Northwest Territories all the way east through Nunavut, Quebec, Labrador and Greenland. Reclaimed celebrates the Inuit Next Wave!

CORRECTION (Nov. 19, 2021): On the radio broadcast of this show, Cynthia Pitsiulak wasn't properly credited for her contribution to the Silla and Rise track 'Ijiraq (Hide and Seek)' featuring Tanya Tagaq.