Meet the winners of the 2020 Canada Council Killam Prizes

The Canada Council Killam Prize recognizes and celebrates inspiring scholars and eminent thinkers. Nahlah Ayed spends time with each Killam Prize winner to learn about their cutting-edge work in engineering, the humanities and the sciences: natural, health and social. 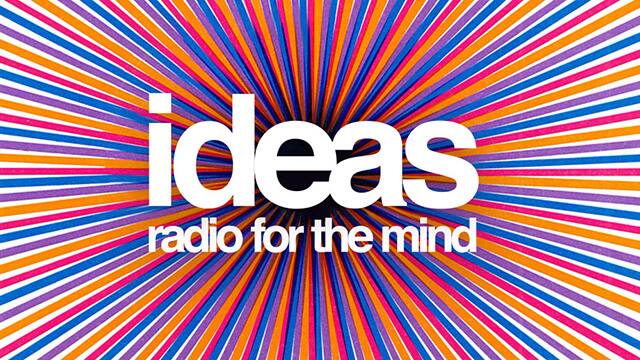 Ideas53:59Meet the winners of the 2020 Canada Council Killam Prizes

Every year, the Canada Council awards five Killam Prizes to outstanding Canadian scholars. The prizes come with a $100,000 award. And each year, CBC IDEAS meets the five winners, to find out what makes their work so significant.

The winners in each prize category for 2020 are:

Alan Evans is a professor at McGill University. He has helped with the effort to map the human brain in ever-greater detail, bringing researchers from around the world into collaboration to share data.

One major project is what Alan calls a type of "Google Earth for the brain" (also known as "MNI-152") which helps neurologists build a highly detailed statistical picture of what 'normal' or 'abnormal' brain development and aging looks like.

Evans, one of the world's most-cited neurology experts, speaks of the brain's mystery and beauty, acknowledging that we are just scratching the surface of understanding how it works.

Barbara Sherwood Lollar is best known for discovering the world's oldest water — two billion years old — at the bottom of the Kidd Creek Mine in northern Ontario.

As an expert on sub-surface water on this planet, she has also become a vital part of the search for life on other planets, as scientists look for ancient bodies of water under the surface of Saturn's moons and Mars.

Lollar is a professor in the department of earth sciences at the University of Toronto.

She's currently at work on the country's largest study examining sex work and prostitution law. Her books include Midwives in Passage: the modernization of maternity care and Society: The Basics.

Benoit is a professor in the department of sociology at the University of Victoria and a scientist at the Centre for Addictions Research of B.C.

Ted Sargent's research group at the University of Toronto has brought hope to those looking for a viable alternative energy source for modern human society, with inventions such as a solar-power gathering 'paint' that can be applied cheaply to surfaces, turning them into solar cells.

The group is now at work on problems such as how to store the summer sunlight's energy through the winter. For Ted, it all began with a summer job working on early fibre-optic internet technology, which started his lifelong interest in solving big problems with nanotechnology.

Sarah Carter's histories of Western Canada place settler and Indigenous women at the heart of the story, pointing out how historical decisions to block their access to land and property explain so much about the country today.

Among her most recent books is the Governor General's Award-winning Imperial Plots: Women, Land, and the Spadework of British Colonialism on the Canadian Prairies,

Carter is a professor in the department of history and classics and the faculty of Native studies at the University of Alberta.