The demographics of Canada’s prison population are far out of line with the rest of Canada. As part of the Provocation Ideas Festival and the Toronto International Festival of Authors, Nahlah Ayed hosts a panel discussion on challenges facing the legal system, and how to build a better court.

'Every day in every court in this country, there are wrongful convictions,' says lawyer 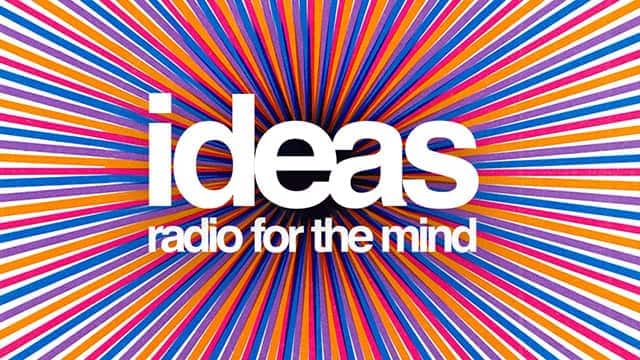 In Canada, roughly 32 per cent of people in federal prison are Indigenous, though Indigenous people make up five per cent of the population. It's a reality advocates, lawyers, and judges hope to change.

For the Toronto International Festival of Authors, and the Provocation Ideas Festival, CBC IDEAS host Nahlah Ayed hosted a panel discussion on an innovative new approach to criminal justice, and how to make the legal system more fair for everyone.

Miriam Henry is an assistant Crown attorney at the Toronto Northwest Justice Centre. She points out that the people who are charged with crimes are often themselves victims of crime.

Part of that cycle includes wrongful convictions, according to lawyer Jonathan Rudin.

Rudin argues delays in traditional courtrooms due to backlogs and COVID lead people to plead guilty.

Judge Mary Hogan tells defendants that the Justice Centre program is based on patience and understanding.

"I say, 'look, this is different. It isn't like the traditional court. This is not a place where I'm concerned about punishing you and forcing things. I'm here along with the team to help you. What do you need? What could we do for you'?"

"So I say, 'This is what we're all about and you never have to be concerned if you miss a court date. I'm not going to issue a bench warrant. Just, it would be helpful if you could call your worker and let them know that you're still around and alive because we're concerned about you. We're patient people, so it's different.'"

Miriam Henry is an assistant Crown attorney at the Toronto Northwest Justice Centre.

Jonathan Rudin is a lawyer and program director with Aboriginal Legal Services.

*This episode was produced by Greg Kelly with help from Matthew Lazin-Ryder.