How to play CBC Radio on your new smart speaker

Got a new device for the holidays? Here's how to hear us on it.

Now when you talk back to your radio, it will actually listen

So, you got a smart speaker for the holidays?

Nice! Smart speakers are a great way to easily hear all your favourite CBC Radio audio, from news briefings to live listening, music, podcasts and more.

But the devices aren't always intuitive, and the magic words that make things happen aren't obvious. So here's a guide to get you started.

(For official help, check out the CBC Help Centre. Note that while most of these devices can play CBC podcasts, the functionality is not yet finalized, so you'll have to experiment on your own.)

If you own an Amazon Echo, right out of the box you can hear the latest version of The World This Hour by saying:

(if you have a video device, you'll get a 3-5 minute video version instead.)

CBC also has a custom "skill" on Alexa devices that will play the news or stream our live radio and music stations.

To enable the skill, say:

(You can also find it by searching for "CBC" on the Alexa app under the Skills menu item, or searching the Amazon Skills website.)

Once the skill is enabled, try saying the following: 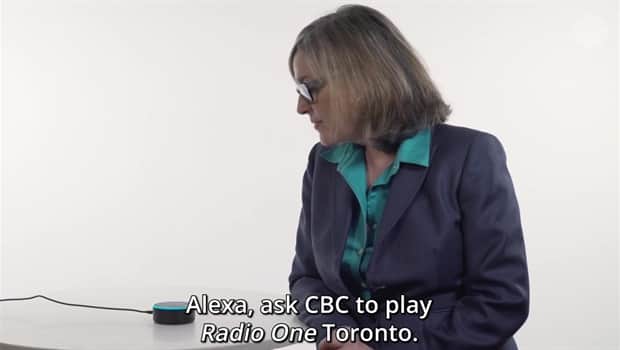 Nora Young: How to play CBC Radio One on Amazon Alexa

Play our new Because News Quiz on Alexa

We also have a brand new game you can play exclusively on Alexa devices - the weekly Because News Quiz!

Each week, comedian Gavin Crawford will quiz you on the latest news (will be updated weekly on Fridays starting January 11, 2019.)

Then to play the game, say: 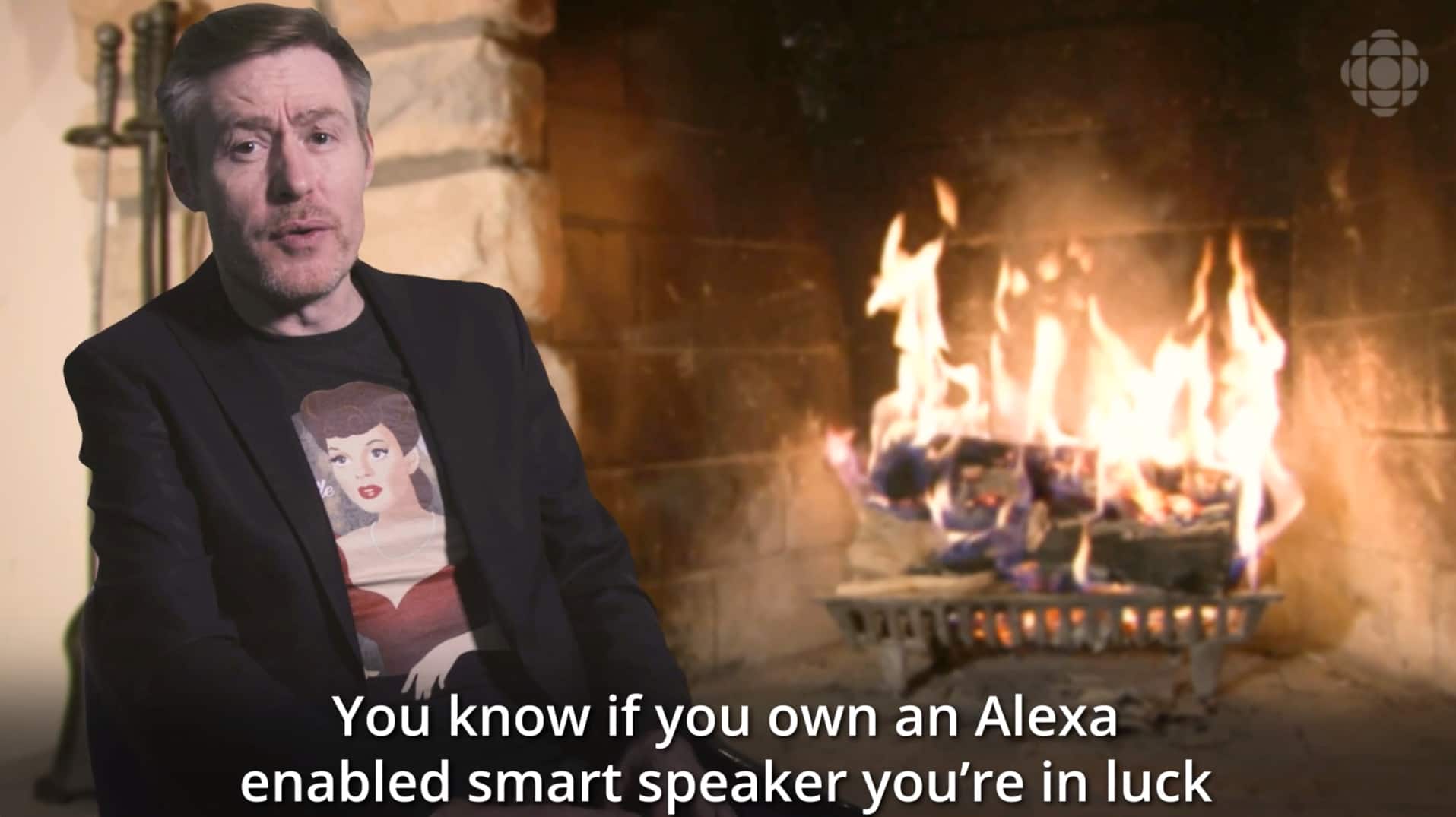 Play the Because News Quiz on your Alexa enabled smart speaker.

2 years ago
0:53
Huge news! CBC Radio’s Because News is now available on Alexa. Each week, Gavin will quiz you about the news in your very own home. It’s completely free and really easy to play. 0:53

To listen to CBC Radio One live on a Google smart speaker, you can get our live streams, news and music by saying the following:

This will play our content via the TuneIn app. An official CBC Google Action is coming in 2019. 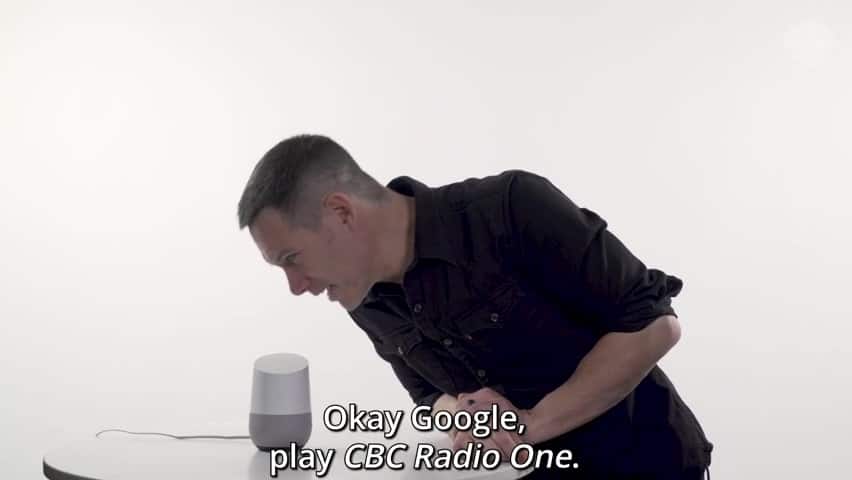 Jeff Douglas: How to play CBC Radio One on Google Home

To hear the latest hourly newscast on your Apple smart speaker, try saying:

To listen to CBC Radio One live, say:

This should play our live streams via TuneIn. New experiences are coming in 2019. 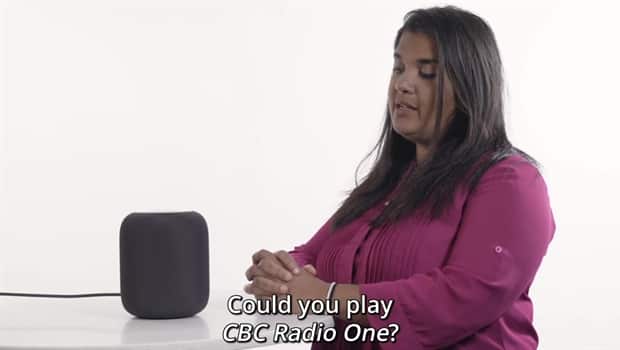 Piya Chattopadhyay: How to play CBC Radio One on Apple HomePod/Siri

2 years ago
1:13
Piya Chattopadhyay: How to play CBC Radio One on Apple HomePod/Siri 1:13