Today on Front Burner, we discuss a massive open-pit Alberta oilsands mine awaiting federal approval and what it says about the future of the Alberta oilsands, with The Narwhal’s Sharon Riley. 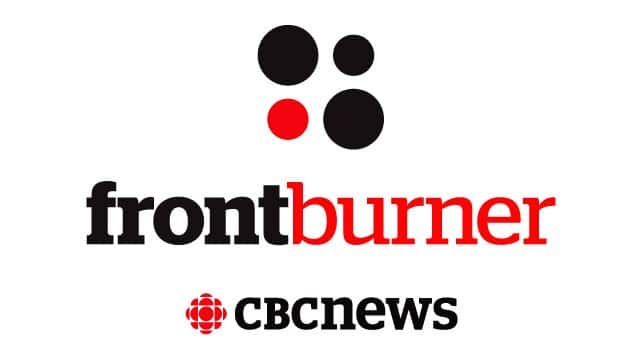 Front Burner21:17An enormous open-pit mine and the future of the Alberta oilsands

Right now, there's a proposal for a massive oilsands project awaiting approval from Justin Trudeau's cabinet. The Teck Frontier mine is thought to be one of the largest oilsands mines ever proposed in Alberta. It's projected to bring in billions of dollars of federal and province taxes. It's also expected to have significant environmental impacts: from the destruction of old-growth forest, to an increase in carbon emissions. Cabinet has until next month to make a decision on whether or not to give it the greenlight. What happens next could act as a litmus test for the future of the Alberta oilsands. Today on Front Burner, Sharon Riley, Alberta energy and environment reporter with The Narwhal, explains the Teck Frontier oilsands mine.