A bid to upend drug laws in Vancouver

Vancouver's mayor wants simple possession of illicit drugs decriminalized in his city. Today on Front Burner, CBC Vancouver producer Jodie Martinson on why that is, and what drug users she spoke to think of the move. 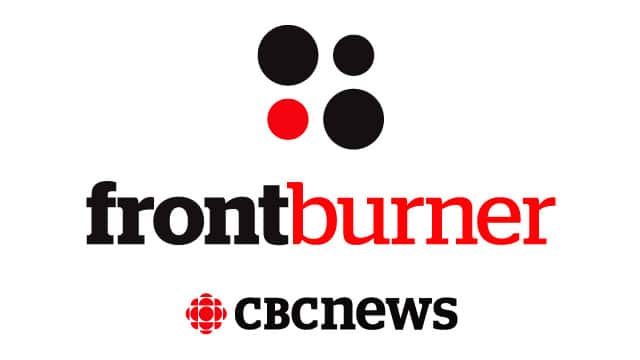 Vancouver Mayor Kennedy Stewart wants to decriminalize small amounts of illegal drugs. If he gets his way, Vancouver will be the first Canadian city to do so. The move comes as overdose deaths continue to surge in Vancouver and across the country. CBC Vancouver producer Jodie Martinson has been speaking to drug users in the city. She'll explain the significance and limitations of the possible change.