The controversial adoption program out of Saskatchewan lead to the separation of thousands of Indigenous children from their families.

Examples of newspaper ads from the late 1960's and early 1970's, showing children who were part of Saskatchewan's Adopt Indian Métis (AIM) program.

In an internal memo from September 25, 1973, the director of Saskatchewan's Adopt Indian Metis suggests a supervisor in North Battleford be named "Salesperson of the Year" in recognition of the number of children made wards of the province, eligible for adoption.

Florence and Otto Driedger were both social workers in Saskatchewan during the period now called the "Sixties Scoop." Otto, who went on to become Director of Child Welfare for the province, started the Adopt Indian Métis program. 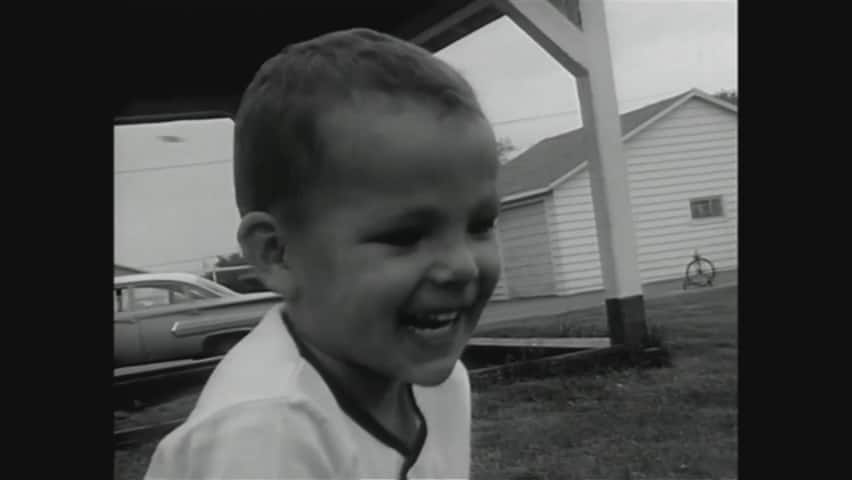 CBC News report by Craig Oliver about the Adopt Indian and Métis program in 1968. 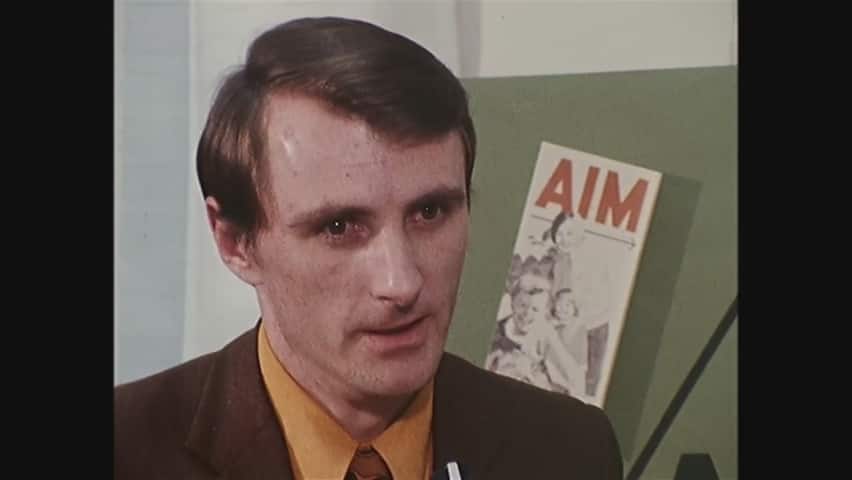 Johnny shares a document from his ward file, in which a social worker describes one of his last encounters with Cleo in 1974, while they were living in separate foster homes.