CBC Doc Makers is a community of CBC employees, freelancers and aspiring audio producers. It’s a place to connect, create and learn.

CBC Doc Makers is a community of CBC employees, freelancers and aspiring audio producers to connect, create and learn.

This is home to CBC Radio's ongoing programs that mentor and train Canadian journalists of all levels, in the art of audio storytelling and sound design.

We've been around since 2014, and were first known as The Doc Project.

The Doc Project launched as a series of informal 'lunch and learns' at the Toronto Broadcast Centre, and an opportunity for aspiring doc makers to pair with mentors and hone their skills.

Since then, over 130 CBC producers and freelancers have participated in our training Programs, producing nearly 100 documentaries. Their work has aired on dozens of national and local CBC Radio programs, and have several have worn international awards.

Our lunch and learn sessions have developed to a robust library of online resources that have been shared and used in journalism classrooms and CBC newsrooms across the country.

Eventually, The Doc Project became its own CBC Radio One program, featuring great documentaries from all corners of Canada. 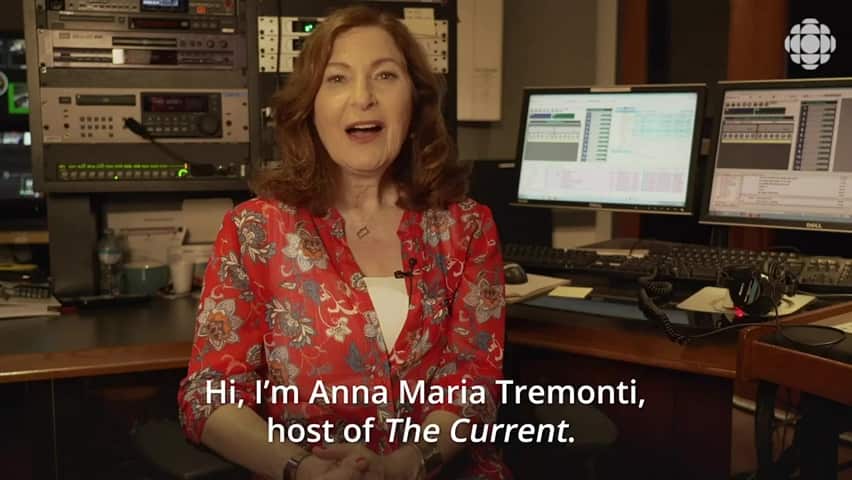 2 years ago
1:22
CBC Radio's doc making programs are back with exciting new opportunities for Canadian audio producers. The first deadline is fast approaching. Get pitching and good luck! 1:22

Have a poke around our resources, learn more about how you can pitch, and get in touch with questions or suggestions.

Thanks for stopping by!