Last year, Canada celebrated 150 years since Confederation and many Indigenous people found the event deeply problematic, arguing it reinforces the country's ongoing colonialism. Ryan McMahon charts a course for the next 150 years.

Last year, Canada celebrated 150 years since Confederation and many Indigenous people found the event deeply problematic, arguing it reinforces the country's ongoing colonialism. Ryan McMahon charts a course for the next 150 years.

McMahon's series, 12 Steps to Decolonizing Canada, aired last summer on Day 6. It received the Sam Ross award for Opinion and Commentary at the 2018 RTDNA awards.

You can find the full series below. 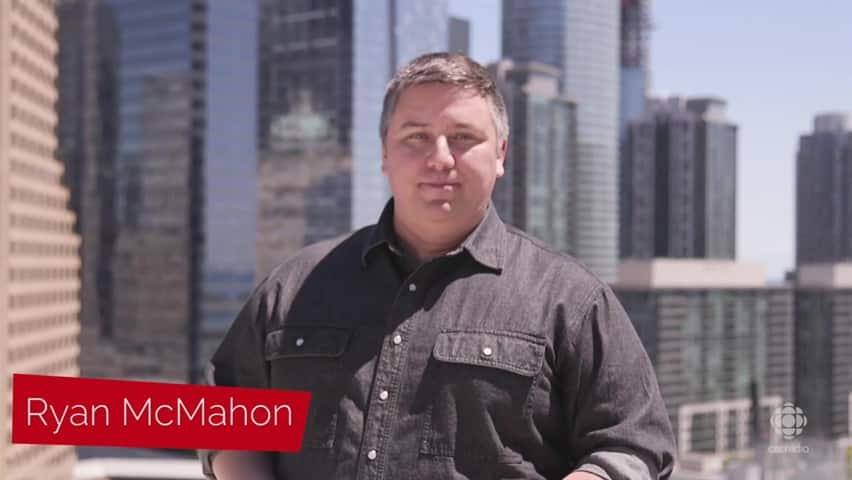 Part 1: Colonialism is definitely a thing

In fact, if I had three wishes and a shirtless, magic genie ... well, it'd be awkward. But, I'd use all three of those wishes on an effort to decolonize this country.

First, read The Indian Act. It's a good place to start. You'll see the deep-seated racism shine through the text. If it helps, imagine Kevin Spacey, Sir Ben Kingsley or Keanu Reeves dressed up in pre-confederation garb.

Close your eyes and imagine them reading it out loud! You'll get a sense of the racist roots of this country.

Arguably the most important treaty ever signed in North America, The Dish With One Spoon Treaty carried three basic tenets: Only take what you need; always leave something in the dish for everybody else, including the dish; and third, you keep the dish clean.

Canada was built on stolen, appropriated, bought, decommissioned, de-listed, traded, abandoned, sold and gifted Indian land. My obvious contention this week is that through time, Canada has done a good job, purposely or otherwise, at erasing Indigenous people from the land.

The reserve system? Put them on a postage stamp sized area of land, defined by boundaries that are too small.

Part 5: Listen to us

I considered doing a well-researched, fact-filled, hyperlinked, resource-supported finale to the mini-series. I started down that road and got about halfway done the writing.

My goal here was to present a path to decolonization in Canada. I've tried. ... Then it hit me. The facts won't make Canadians change their minds.