Sea shanties are the latest social media craze on TikTok, with some videos gaining over a million views. Folk musicians Garnet and Nathan Rogers about the viral craze — and what the trend could mean for traditional folk music's popularity.

Day 66:57How TikTok sea shanties are carrying on the legacy of Canadian folk singer Stan Rogers

If you've been scrolling through TikTok lately, you may have come across a video of someone singing a sea shanty.

These videos see various TikTok users join forces to sing the traditional sailor songs in unison. People all over the world are joining the fun, and one viral star has even signed a deal with a record label thanks, in part, to their rendition of The Wellerman.

Though they're confused by the recent social media craze, musicians Garnet and Nathan Rogers say they're impressed by some of what they're seeing and hearing.

"I'm always happy to hear when people are singing together. I don't think it gets done enough," Garnet told Day 6.

"If they're going after content that is really actually quite deep and has quite a storied tradition and has a lot of relevance, even today, I support that fully," said Nathan.

Sea shanties are not a new phenomenon. They've been around for centuries, and originally helped sailors work in unison while out at sea.

Though the duo have never worked at sea, they do have a connection to seafaring tunes through the late Canadian musician Stan Rogers — Garnet's brother and Nathan's father — and his 1976 folk song, Barrett's Privateers.

"Stan wanted to have a song he could lead during a shanty singing or a sing around," Garnet said. "So he trotted off and came back … with this song."

"We thought it was just kind of a one-off thing, but it kind of took on a life of its own."

Nathan says his father wrote the song to sound like a traditional sea shanty. Unfortunately, the song can be too convincing at times; he says his mother has received letters scolding her for asking for royalty payments on a traditional song.

"[She would], in her own very patient, very sturdy way, say, 'No, actually, that is not a traditional song. We have owned the copyright on that for a number of years now,"" he said. 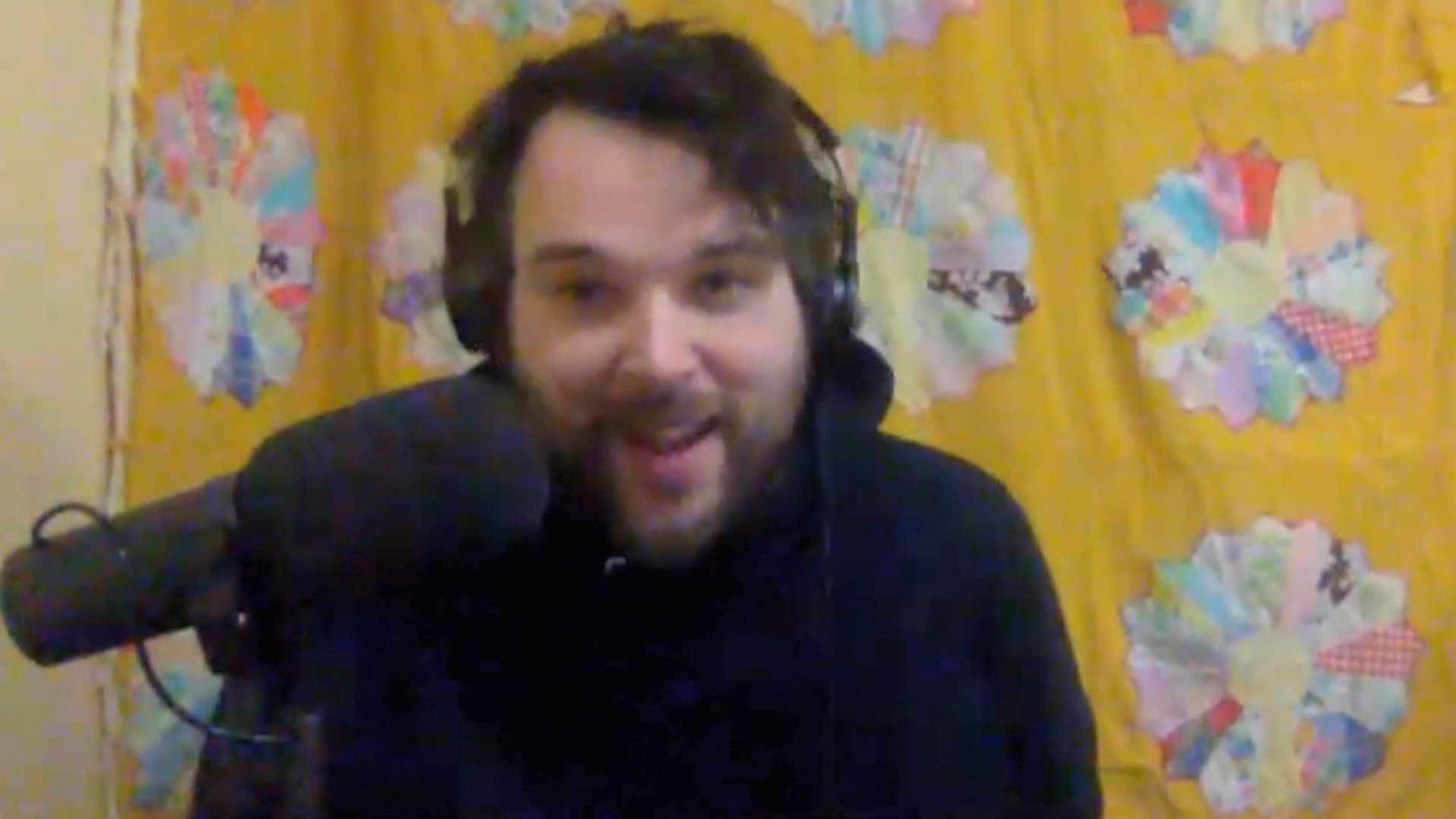 Tom Power on why sea shanties are powering 2021

Garnet, whose memoir Night Drive reminisces on some of his experiences with Stan, says one of the reasons he and his brother got into folk music was to learn about what people experienced hundreds of years ago.

"You were learning about labour issues and strikes and workers' problems," he said. "These were actual people who were speaking to us and it became part of our personal narrative."

Though a part of him wants to point out that he was singing sea shanties long before TikTok, Nathan says he appreciates the nod to traditional singers and songwriters.

He hopes this trend will allow generations of people to discover traditional folk music.

"There's all sorts of cool stuff out there, you know, fantastic and vibrant music, beautiful music," he said. "So that's the end result of it — that just folk music becomes a little cooler."