From HIV to cancer, COVID-19 vaccines could pave the way for groundbreaking treatments & vaccines

COVID-19 vaccines based on mRNA technology are showing promise in slowing the ongoing pandemic, but experts say it also shows promise for many other uses, including potential vaccines for HIV and cancer.

'It opens up a whole new series of possibilities that we didn't have before,' says journalist

Day 610:01From HIV to cancer, COVID-19 vaccines could pave the way for groundbreaking treatments & vaccines

COVID-19 vaccines based on mRNA technology are showing promise in slowing the ongoing pandemic, but experts say it also shows promise for many other conditions.

"When we look back at the COVID-19 vaccine, [we'll say] 'Yes, it stopped the pandemic. It was a really important moment.' But it will be a little bit like [how] we now think of the very early vaccines or penicillin," Quartz journalist Annalisa Merelli told Day 6 host Brent Bambury.

Like traditional vaccines before it, Merelli says that mRNA-based vaccines could start a "new phase" of health innovations.

Before it was used in vaccines, researchers were looking at mRNA as a way to treat complex conditions. In an interview with Cross Country Checkup last November, Derek Rossi, the co-founder of biotech firm Moderna, said he imagined the molecule being used to treat genetic diseases.

Vaccines, he added, weren't even on his radar. "It wasn't a particularly good business model," he said.

"It opens up a whole new series of possibilities that we didn't have before," said Merelli.

But as COVID-19 vaccines from companies like Moderna and Pfizer-BioNTech prove successful, future mRNA-based vaccines and treatments could tackle complex viruses and illnesses, including HIV and cancer. The COVID-19 vaccines developed by both Moderna and Pfizer-BioNTech are based on modified messenger RNA technology, and trigger an immune response in the body. 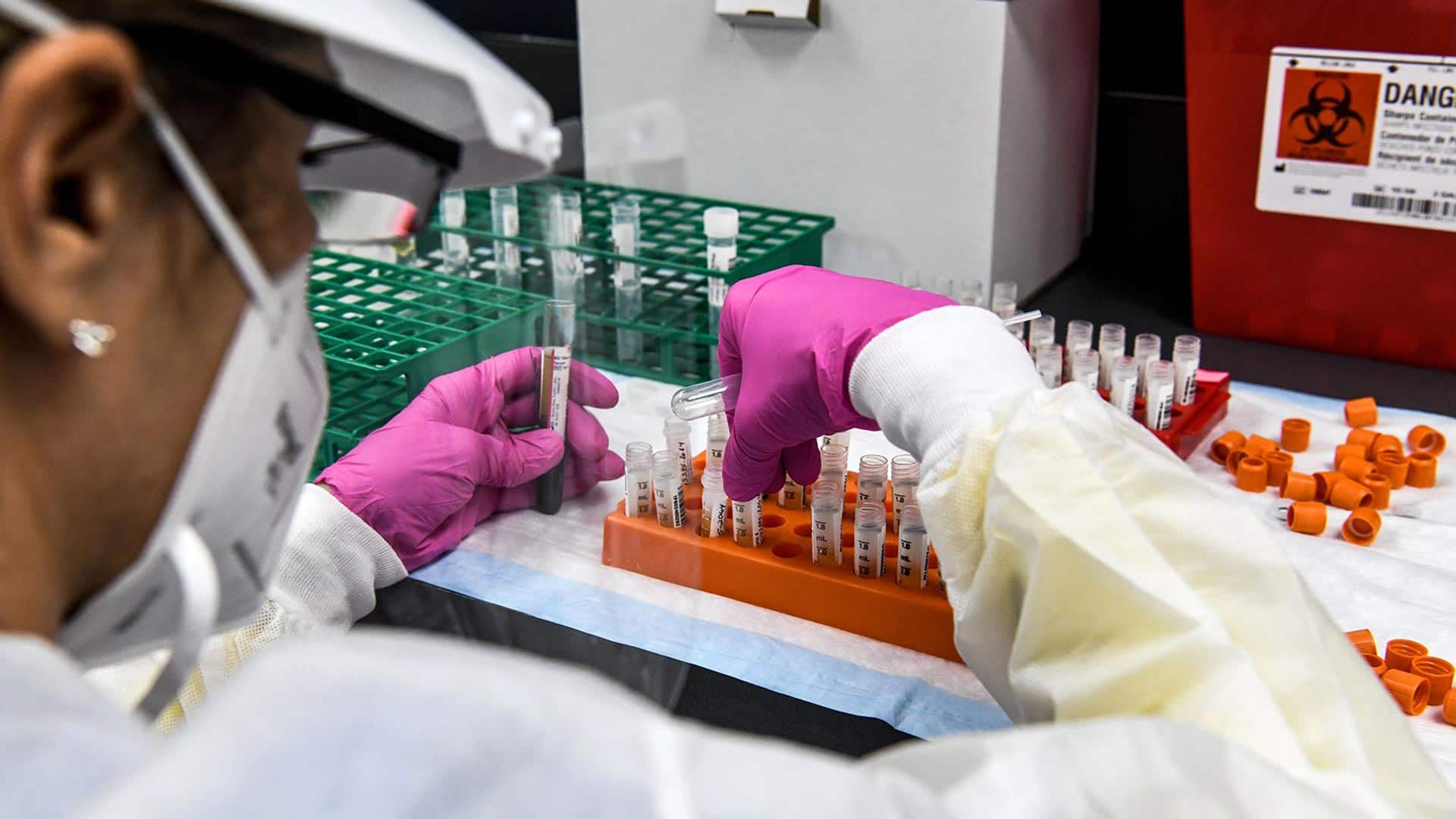 The possibilities of mRNA vaccines beyond COVID-19

2 months agoVideo
5:18
The ground-breaking technology used to create the Pfizer and Moderna COVID-19 vaccines, mRNA, could also be used to produce vaccines for other diseases including HIV, the flu and even cancer. 5:18

Up until vaccines for COVID-19 were tested, approved and distributed, mRNA had not been used to prevent disease.

The urgency of the coronavirus pandemic helped push research and development on such a vaccine into overdrive, however.

"There was a lot of money, a lot of government money poured into research in mRNA … that allowed [researchers] to make leaps forward in terms of research and development," Merelli said.

"[Researchers] had to generate either the protein or the virus, purify it, make sure it wasn't toxic and inject it into the individual," he explained. "Hopefully you got an appropriate immune response."

HIV is one potential application for mRNA vaccines.

Cochrane, who studies HIV vaccines, explains that unlike COVID-19 which has mutated at a relatively slow pace, the human immunodeficiency virus mutates rapidly, meaning any potential vaccine would have to target multiple mutations in order to be effective.

"In the sense of an mRNA vaccine for HIV, I can see you could test multiple antigens at the same time so you can try and capture the diversity of the sequences," he said.

Moderna announced this month that it is developing an mRNA-based HIV vaccine, alongside seasonal flu and Nipah vaccines.

Researchers are also looking at mRNA as treatment for diseases and infections that science has long struggled to create vaccines for. Some research is even looking at treating alcohol addiction using the technology, according to Merelli. 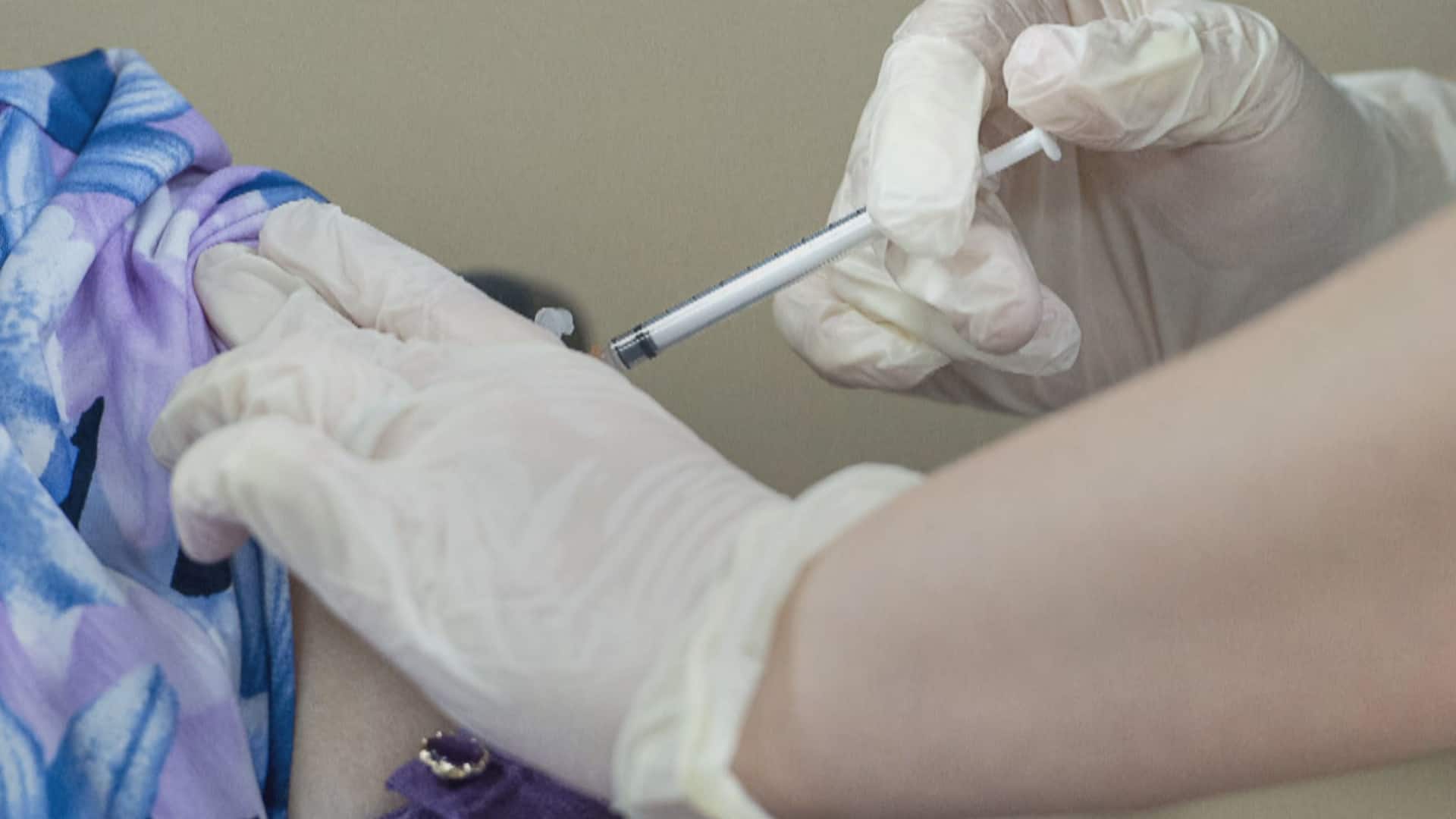 1 month agoVideo
4:36
Canada's vaccine advisory committee says the second dose of approved COVID-19 vaccines can be given up to 42 days later, a recommendation that is at odds with the advice of drug manufacturers. 4:36

In early January, BioNTech published research that found a possible mRNA-based vaccine for multiple sclerosis "delayed the onset and reduced the severity of established disease," in mice. It has not yet been tested or approved for human use.

Multiple sclerosis is an autoimmune disease that causes the immune system to attack the protective sheath surrounding nerve fibres, and can interrupt communication between the brain and body.

Merelli says that an mRNA vaccine could, in theory, tell the immune system to reduce its reaction to the disease, preventing damage to the body.

"It's like giving [your body] a new recipe book for ingredients that you already have in your body, and it tells you to use them in a little bit of a different way," she said. "That way you get a specific and very, very effective result."

A similar approach could be used in future cancer vaccines, according to Cochrane.

Cochrane cautions, however, that the "devil is in the details" when it comes to any potential vaccines or treatments.

"The potential is that we can program cells to produce things," he said.

"The question is, can we produce them at high enough levels in the right way to have the therapeutic benefit in the case of the vaccine?"