She started a media outlet to cover the lives of Afghan women. Then the Taliban returned | CBC Radio Loaded
Day 6

She started a media outlet to cover the lives of Afghan women. Then the Taliban returned

As the Taliban enforce increasingly repressive restrictions on women and girls in Afghanistan, journalist Zahra Joya is working to tell the world what's happening in her home country.

Zahra Joya, 29, was forced to flee Afghanistan last August over concerns for her safety 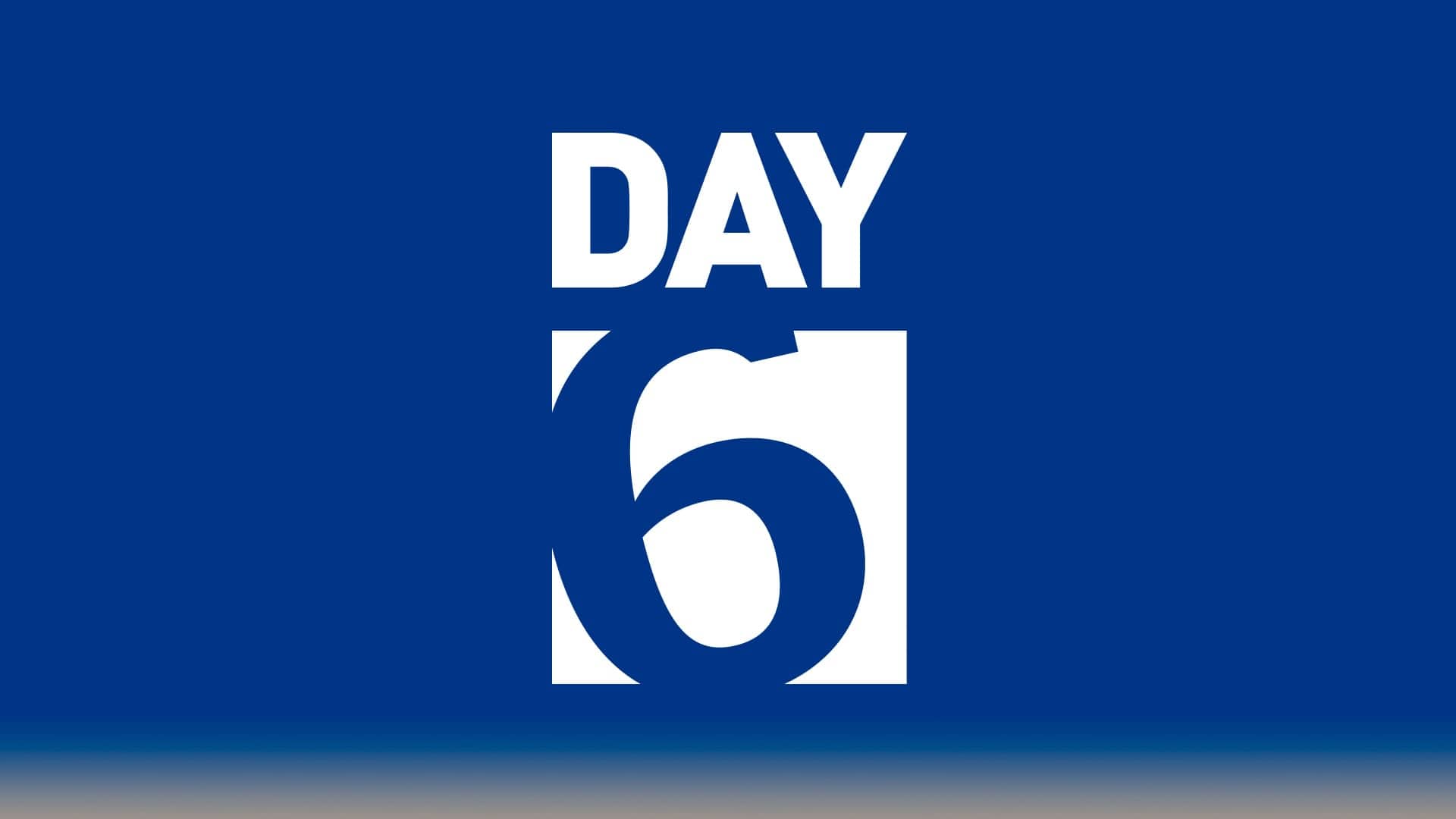 Day 69:13She started a media outlet to cover the lives of Afghan women. Then the Taliban returned

As the Taliban enforce increasingly repressive restrictions on women and girls in Afghanistan, journalist Zahra Joya is working to tell the world what's happening in her home country.

Joya, the 29-year-old founder of news outlet Rukhshana Media, worked as a reporter in the country as the Taliban took control of the government.

But she has since been forced to flee the country after questioning Abdul Salam Hanafi, a deputy prime minister for the Taliban, on women's rights.

Now based in London, she's currently leading a roster of anonymous women journalists on the ground in Afghanistan. In March, she was named one of Time magazine's women of the year and featured in a profile written by actor Angelina Jolie.

"Most of the female journalists during these eight months [since the Taliban took over] are disappearing from the media landscape in Afghanistan," Joya told Day 6 host Saroja Coelho.

"But very few and brave women, including my colleagues, they are trying to go ahead to do journalism."

"Every day the Taliban, they are trying to arrest journalists [and] trying to tell the journalist how and what materials, what articles they can publish," she added.

Rukshana Media aims to publish stories by women from across Afghanistan about the "challenges and opportunities" they face, according to its website.

Since the Taliban retook control of the country in August 2021, the rights of Afghan women and girls have been slowly stripped away.

In March, the regime barred Afghan women from travelling without a male guardian. That same month, Taliban officials closed schools to girls in sixth grade and above, despite earlier promises they would stay open.

As a child living under Taliban rule, Joya says she dressed in boy's clothing in order to attend school.

Now, women have been ordered to cover their faces with burkas in public.

2 months ago
Duration 9:13
The Taliban in Afghanistan have issued a decree that orders women to wear head-to-toe burkas in public and to leave home only when necessary.

The decree also told women to leave home only when necessary and that male relatives could face punishment, including firing from state jobs or prison sentences, if the rule is not followed.

"Canada is deeply concerned by escalating restrictions on Afghan women by the Taliban, now including the ruling to wear the all-covering burka in public," Global Affairs Canada tweeted earlier in May.

Joya says that since August, women — many of whom have gained an education since the Taliban last ruled from 1996 to 2001 — have protested for their rights.

"It is very, very risky," she said, telling the story of one such protester who faced state police.

"She told me when the Taliban asked them to go to [a] police station, and she said we will resist and … if you want to kill us, please kill us here. We will not [be] going with you to a police station."

Many journalists working in the country face similar threats of torture and imprisonment, Joya said.

Local journalists and women activists have been detained or have disappeared in recent months, according to reports cited by Reuters.

A survey by Reporters Without Borders found that hundreds of media outlets have had to close since the Taliban administration returned, and 80 per cent of women journalists are no longer working.

Though Joya admits the work is difficult, she continues for "equality and justice."

"I just say to myself, 'Zahra, go ahead. You should be strong because this time is ... our turn to be strong and to fight a lot of awful challenges,'" she recalled.