The fake male assistant is a phenomenon that experts on gender in business say stems from a discrepancy in the way people react to and accept the authority of women compared to men. 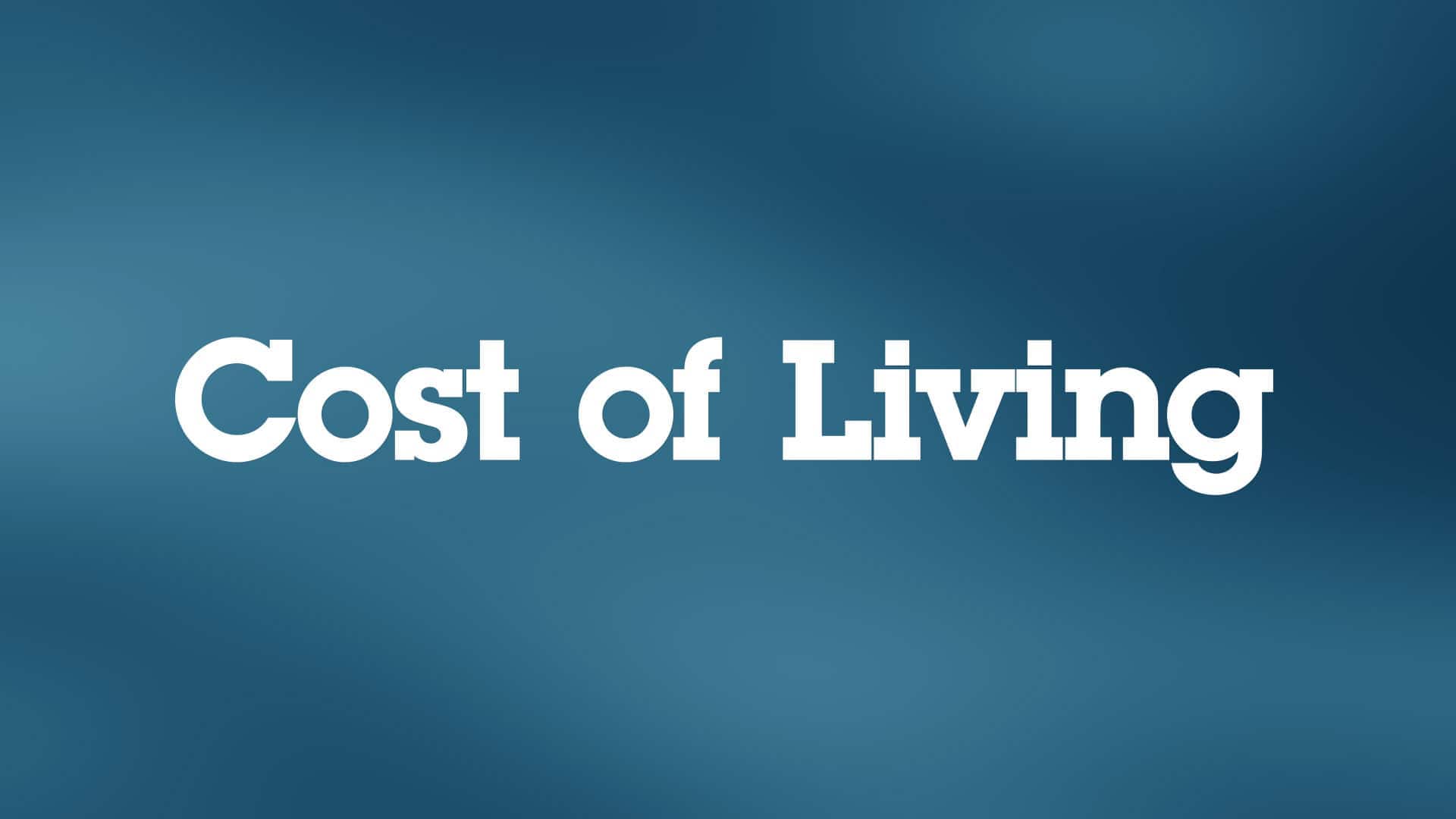 Cost of Living5:08No employees? No problem! Some entrepreneurs fake it 'til they make it with invented assistants

When Kelly Doody first left a corporate job to start her own business in 2010, it was just herself and her trusty laptop against the world.

Back then she was the founder, CEO and sole employee of her Calgary-based digital marketing and training agency, later rebranded as Social School.

"When I was acting as the jack of all trades, and the one point of contact for my business, I found it to be a little bit tough," Doody told Cost of Living producer Jennifer Keene.

"It is often quite difficult to be taken seriously as an entrepreneur, let alone as a female one."

So she began "delegating" some of her tasks to her new assistant, Mike Jones — who was, in fact, a virtual alias she used for some email correspondence.

It's a phenomenon that experts on gender in business say stems from a discrepancy in the way people react to and accept the authority of women compared to men.

In addition to helping her business look more established when she was competing for contracts against bigger organizations, Doody said she used her fake male counterpart to play the "heavy" when needed.

"Mike" could be more direct when chasing down overdue payments from clients, for instance. His tone and brevity seemed to get the job done more effectively, she said.

Although she's since moved on to employing actual humans, back then having her "assistant" take over such jobs also kept her own interactions with clients purely positive, Doody added.

Doody's not the only one to employ this tactic. Writer, podcaster and entrepreneur Jandra Sutton made waves earlier this year with a viral TikTok video in which she described having a fake male assistant.

"My assistant's name is Matt, named as such because he is not a doormat, unlike myself," Sutton said in the video.

Nancy Wilson, founder and CEO of the Canadian Women's Chamber of Commerce, said it comes as no surprise that female entrepreneurs sometimes deploy a fake Mike or Matt to have some of the tougher conversations.

"It's something that has come up in the news, you know, a couple of different times over the years," said the Toronto accountant.

"It's usually positioned … as sort of a cute, quirky story. But really, it speaks to a larger issue of gender roles, and the respect and value that our society assigns to women business owners."

BIPOC women face even more barriers in business. For example, in just one recent report, the Black Business and Professional Association, a Toronto-based non-profit focussed on business and employment equity, found that 78.5 per cent of 700 black female entrepreneurs surveyed said they had difficulty accessing financing to stay afloat during the pandemic.

Wilson said a male alter-ego is one of the "workarounds" her peers talk about using to overcome "the barriers and challenges" that prevent them from "just getting everyday work done."

However, she cautioned that it could be potentially damaging to a relationship with a supplier or a client should it come to light.

Gender norms and the 'likeability bias'

Since gender norms place a lot of expectation on women to be accommodating and pleasant, women face backlash when their actions don't match those expectations, said Wilson.

"That backlash is particularly strong when a woman is in a leadership role.... When you have a woman in charge of a business, trying to deal with suppliers, or subcontractors, or trying to deal with customers who are demanding refunds, or whatever the case may be, there's a perception or an expectation that the woman will act in a certain way."

This is often referred to as "likeability bias," our propensity to accept assertive behaviour from men as natural and normal, but to think women are bossy or unlikeable when they display those same traits.

In a 2003 experiment, business professors Frank Flynn and Cameron Anderson, now of Stanford University and Berkeley University respectively, showed a case study on a noted female entrepreneur to a group of university students. Flynn explained the experiment to author Sheryl Sandberg in her book Lean In. He and Anderson assigned the name "Heidi" to one half of the copies and "Howard" to the other.

Respondents rated both "candidates" competent. But while they said Howard seemed like a nice guy who'd be a good colleague, Heidi was seen as selfish and aggressive.

Karen Hughes, a professor of entrepreneurship and management in the Department of Sociology at the University of Alberta in Edmonton, said that jives with what research shows about the different ways men and women are perceived in situations requiring negotiation.

"Men can enact certain types of behaviour in negotiation, that women simply can't. They're not able to do it, and not be sanctioned for it," said Hughes, who studies gender in the workplace.

She pointed to research done by Linda Babcock, an economics professor at Carnegie Mellon University in Pittsburgh, who studies how gender influences negotiation.

In one study, Babcock found that women were only successful in salary negotiations when their arguments were framed in the interest of the greater good of the organization.

Hughes said that's because there are "cultural ideals about what is acceptable for women or men to do." Though the same tactic used by a man would be viewed as simply assertive, when a woman does it "there tends to be a penalty," she said.

That doesn't surprise Kelly Doody, who has since experimented with email aliases that use both male and female names. "If I have a Mike help desk versus a … Claudia, the way that people interact with that 'person' is remarkably different."

Nancy Wilson said she'd never fault a female business owner for inventing a fake male employee. "Women have to work around a broken system that wasn't built for us," she said.

Change can only come, though, from women banding together so they don't have to use male aliases to get their work done, she said.

"We are really working to change the system, and to work on these larger issues, which really can't be done on an individual basis."