In 2008, stem cell biologist Derrick Rossi discovered that modified messenger RNA, or mRNA as it's more commonly known, can prompt the body to quickly produce proteins that trigger an immune response. That work is now the basis of a promising coronavirus vaccine. Canadian stem cell biologist Derrick Rossi didn't expect that one day Moderna, the biotechnology company he co-founded, might be on the front lines of a pandemic.

"I imagined that we could intervene with genetic disease," he told Cross Country Checkup host Ian Hanomansing.

"What I did not foresee at the time was application for vaccines or viruses, simply because it really wasn't on my radar…. Moreover, it wasn't a particularly good business model."

The basis of the company's shot, which has become widely known after it emerged as a front-runner in the COVID-19 vaccine race, is based on research Rossi started in his lab at Harvard University.

Back in 2008, Rossi, who earned his bachelor's and master's degrees from U of T, discovered that modified messenger RNA, or mRNA as it's more commonly known, can prompt the body to quickly produce proteins.

In the case of a coronavirus vaccine, a certain strand of modified mRNA is injected and instructs the body to create what are called spike proteins that activate the immune system to build protective antibodies against the virus. That means the mRNA vaccines being developed do not carry the coronavirus that causes COVID-19.

One advantage of this technology, Rossi says, is that mRNA molecules can be rapidly modified, making vaccines an ideal candidate for the platform.

"No matter what protein one needed expressed, we could build a modified mRNA construct for it relatively quickly — within a week, a week and a half — and have expression of that protein in living cells shortly thereafter," he explained.

Moderna announced Nov. 16 that its COVID-19 vaccine was 94.5 per cent effective in Phase 3 clinical trials, which are ongoing. The company cautions the length of the vaccine's effectiveness remains unknown.

Moderna's vaccine has not yet received regulatory approval in the United States or Canada. However, Canada's federal government has contracted with the biotech company to buy 20 million doses, with an option for 36 million more, if it's given the green light by Health Canada.

Rossi, who is an associate professor in the Stem Cell and Regenerative Biology Department at Harvard Medical School, is no longer part of Moderna in an official capacity but still holds stock in the company. 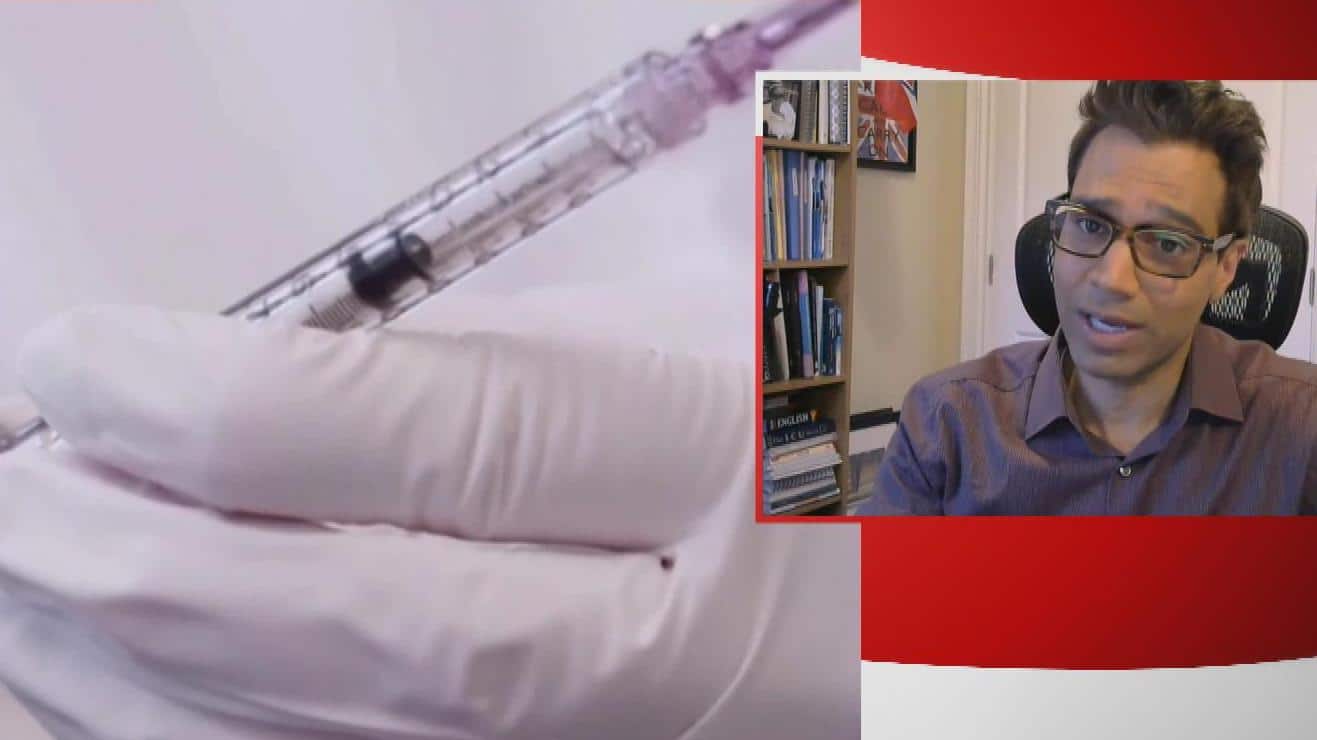 mRNA one of a 'trifecta' of life

Given the novelty of mRNA technology, it has never been used in a commercially-available vaccine before. Moderna began human trials for its vaccine with 30,000 volunteers in July.

The seemingly quick turnaround of the vaccine, from development to trial to the possibility of approval, has some skeptical that it's ready for rollout.

Rossi says the hesitation is reasonable.

"The whole purpose of having clinical trials — phase one, two and three — before a drug is approved is primarily to ascertain whether or not it is safe to be given to people," he countered.

While the long-term effects of the vaccine are still unknown, no severe immediate side effects were reported in late-stage trials. The most common problem reported by volunteers was fatigue after the second dose. Some experienced more severe side effects including pain at the injection site, muscle aches, joint pain and headache. 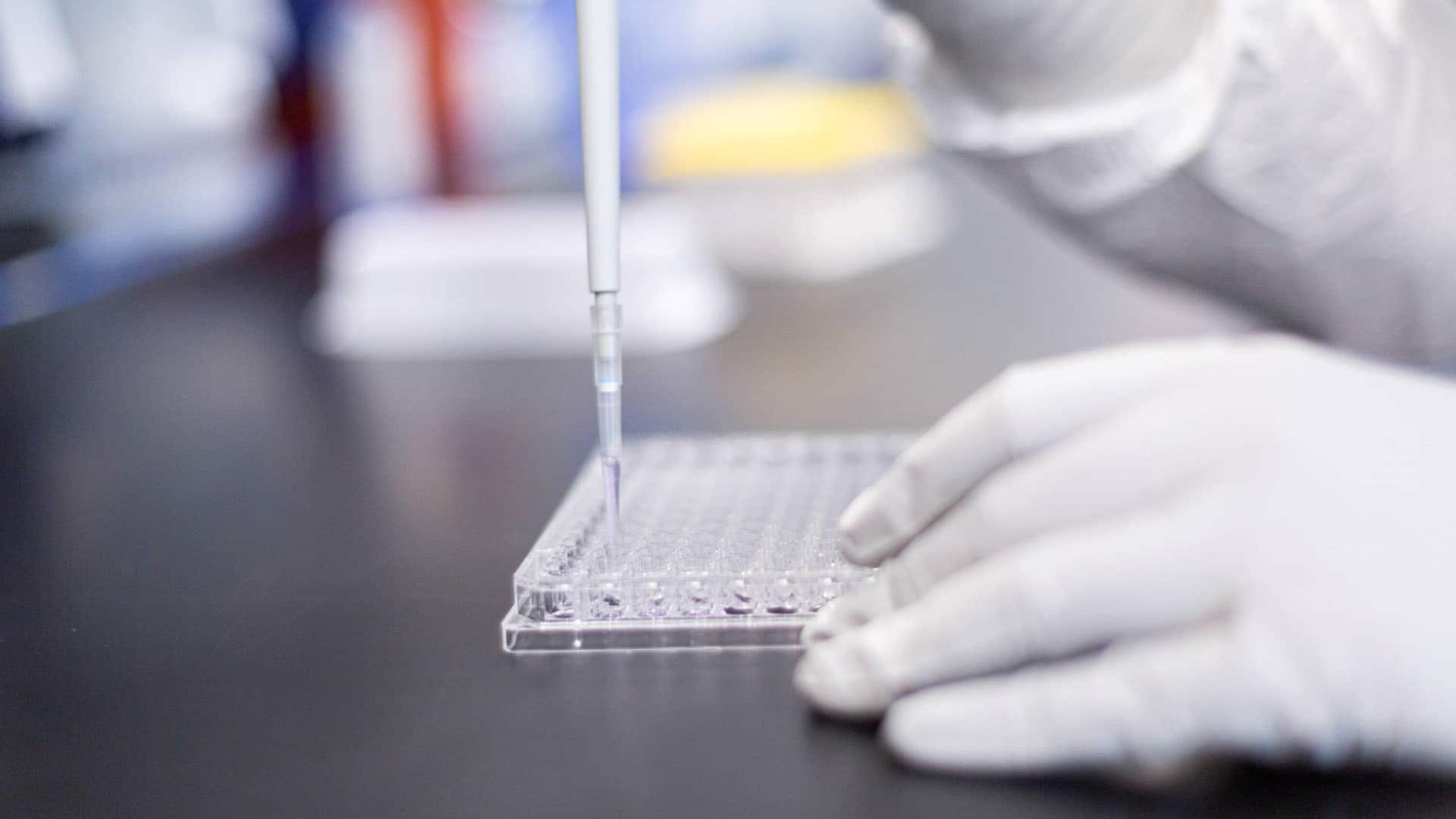 2 months agoVideo
9:01
Dr. Caroline Quach-Thanh, chair of the National Advisory Committee on Immunization, discusses how vulnerable populations will be prioritized when a  COVID-19 vaccine rolls out. 9:01

Another advantage of using mRNA in a vaccine, Rossi argues, is that the molecule is naturally occurring in the human body. When injected, mRNA works to produce the desired protein and then "degrades pretty quickly."

"Unlike a lot of other drugs that are, for example, small molecules that are derived from a plant that has never been in a human before, mRNA is actually one of the trifecta of life and our own cells," he said.

While research into drugs that combat genetic illnesses is ongoing at Moderna, Rossi is optimistic that his work on mRNA has paved a path for future vaccine research.

"Here we are 12 years later, and the pandemic has really shown that the technology is actually a perfect application for something that can be developed very, very quickly and put it into patients and go through a number of clinical trials to eventually get regulatory approval," he said.