For Trump supporters like Jason Gillespie, the U.S. president’s appeal is in his lack of polish. But, author and conservative writer Charlie Sykes says Trump's perceived 'authenticity' is symptomatic of how divided politics has become.

For Victoria, B.C. resident Jason Gillespie, a second term for Donald Trump would be a win for Canada.

He says it's in Canada's best interest to support the Republican president.

"It trickles down into Canada," Gillespie says. "When they do well, we do well."

While Gillespie agrees more broadly with Trump's policies, such as economics and his pursuit of energy independence, he also supports what he describes as the president's no-frills authenticity.

"He is who he is," Gillespie says. "He never claims to be a politician and I think that's a good thing — we need something different." 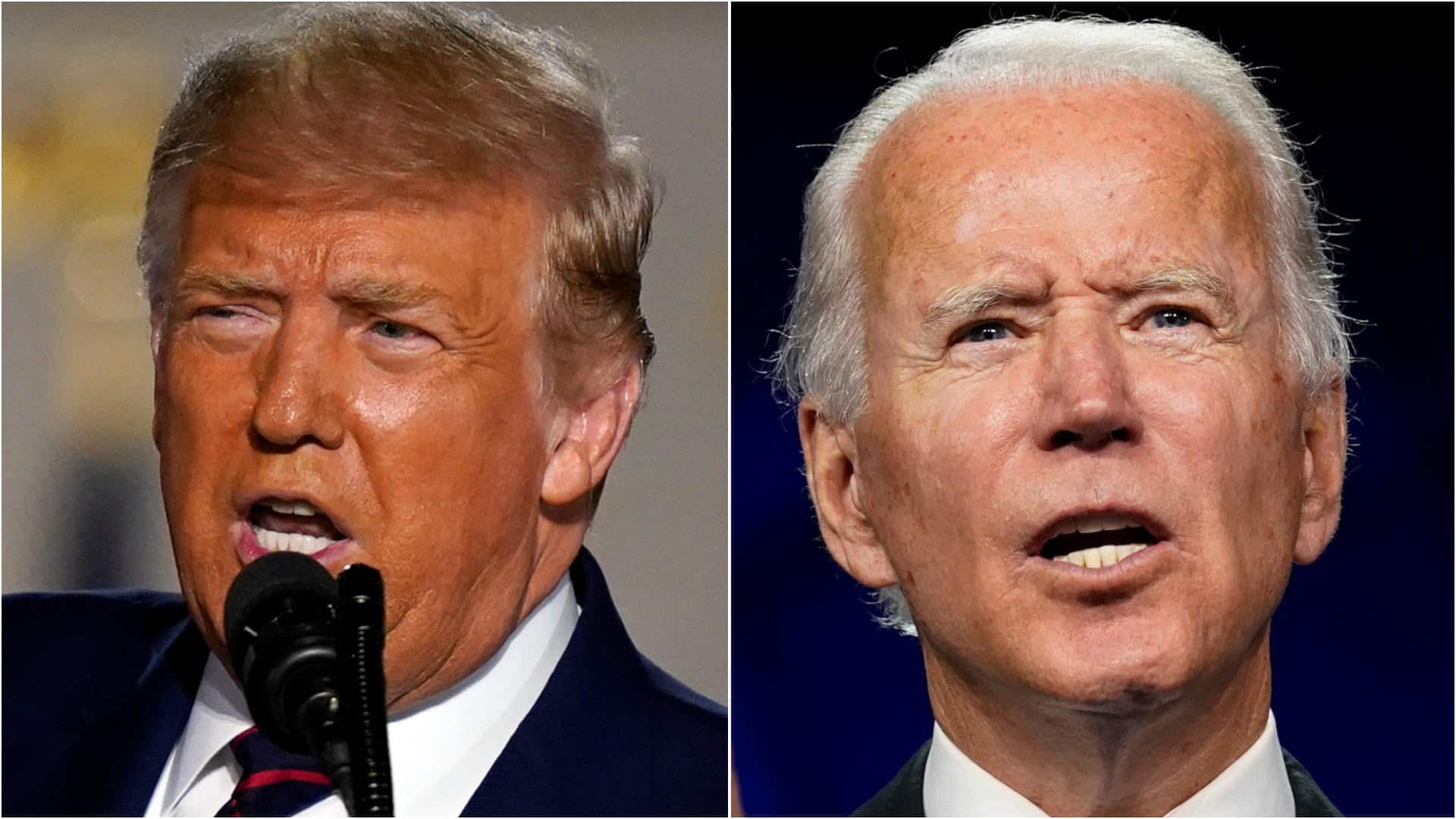 3 months agoVideo
10:22
Donald Trump and Joe Biden each made the case for why they should be elected U.S. president at their parties’ conventions, while taking aim at one another. 10:22

One driving factor in support for Trump is the argument that he operates against the grain of traditional establishment politics.

"I myself personally am sick of traditional politicians in the United States … and that's why Trump got elected in the first place," said Gillespie.

But although he is a Trump supporter, he believes that the U.S. president could benefit in the upcoming election by reigning in his rhetoric.

"He needs to tone it down a little bit," he claims. "He needs to embrace more [and] he needs to bring in people that don't agree with him."

For Gillespie, Canada can learn from the way Trump runs America.

"He ran on a policy that was different, an America-first policy. I wish we had that in Canada."

The idea that Donald Trump is somehow authentic when he's basically a reality TV star is one of the more bizarre developments in American politics.- Charlie Sykes

However, American conservative writer and commentator Charlie Sykes argues that Trump's perceived authenticity is how his supporters justify what he believes are wholly negative character traits.

"It's a weird definition of authenticity," Sykes said. "I think it's a way that people rationalize his crudity and his narcissism is that he has no filter."

"Some of Trump's appeal is very clear  — his nativism, his approach to certain policy issues. But … the idea that Donald Trump is somehow authentic when he's basically a reality TV star is one of the more bizarre developments in American politics."

Day 610:31Conservative Charlie Sykes on how the American right lost its way
Conservative talk radio host Charlie Sykes is a Republican who adamantly opposes his party's candidate for President. It's not always a popular position to take when you are a prominent voice of the right in Wisconsin. 10:31

However, as a Canadian supporting an American president, Gillespie argues that the idea that traditional politicians are somehow inauthentic is something that has crossed his mind while observing the recent controversies that have engulfed Justin Trudeau's government.

He claims that the Canadian government's continued record of controversies, such as the recent WE Charity affair, breeds mistrust in traditional politics.

"I think Canadians are sick of it," he says.

Gillespie argues that a Democratic government led by Biden would fail to continue policies he believes have been economically beneficial to Canadians, while also presenting an inauthenticity that will not benefit Americans.

"I just don't think Joe Biden is competent to take over where the country's left off," Gillespie says.

"I don't think he has the skills to move it forward in that direction ... [even though] he surrounds himself with virtue-signalling candidates."

For Sykes, he sees political support being largely driven by partisanship, rather than particular party policies.

He argues that this bias applies as much to the political right as it does to the left.

"Trump's a product of these alternative realities — these echo chambers that divide the country into two parts," he says.

Sykes believes that Trump's perceived "authenticity" is the fault of negative partisanship.

"[People say] 'I'm embarrassed by Trump, I'm appalled by Trump, I think Trump is scary, but I'm not going to vote for Democrats because they are, for these reasons, scarier.'"