Who should get a COVID-19 vaccine first? At-risk groups, say experts

When an effective COVID-19 vaccine eventually becomes available, people in communities hardest hit by the pandemic should be considered for the front of the line, experts say.

Communities hit hardest by the pandemic, healthcare workers could be first

When an effective COVID-19 vaccine eventually becomes available, people in communities hardest hit by the pandemic should be placed at the front of the line, experts say.

"As a general rule for COVID-19, it's our socio-economically disadvantaged groups ... who seem to bear a higher burden of this disease," said Dr. Matthew Oughton, attending physician in the division of infectious diseases at the Jewish General Hospital in Montreal.

According to medical experts, those working high risk jobs in the service sector or healthcare, and more often racialized, low-income, homeless and other at-risk groups, have taken the brunt of the pandemic head on.

An analysis by CBC News found that in Montreal, neighbourhoods with more Black residents and more cramped housing have experienced higher rates of infection.

Oughton says that prioritizing these at-risk groups when a vaccine becomes available could offer benefits in slowing the spread of COVID-19.

"It would make sense to target groups that are higher risk of acquiring this disease because that's probably your highest benefit to the overall population, in terms of preventing transmission of disease from that vulnerable population," he told Cross Country Checkup.

While racialized people have, historically, been the subjects of scientific testing, often they're the last to see the benefits of a potential medical treatment or breakthrough, says Arjumand Siddiqi, an associate professor at Dalla Lana School of Public Health and the Canada Research Chair in population health equity.

"We have a very bad global history of wanting to test medical procedures in poor people and in Black people. There's a long history on the continent of Africa going over and trying to study there," she explained.

"Almost never are those people beneficiaries period, let alone initial beneficiaries of that, so there is a lot of legitimate reason to worry about this stuff."

'Where is your biggest bang for your buck?'

How those doses will be distributed is up to provinces and territories, says Dr. Joanne Langley, the co-chair of the federal government's COVID-19 Vaccine Task Force.

"But in this time of COVID-19, there's, as I understand it, much collaboration going on," she said.

"The provinces and territories are very much collaborating with Health Canada and the Public Health Agency of Canada to deliver excellent programmes that meet the high standards that we need them to meet, especially with potentially a number of different vaccines and common issues across jurisdictions." 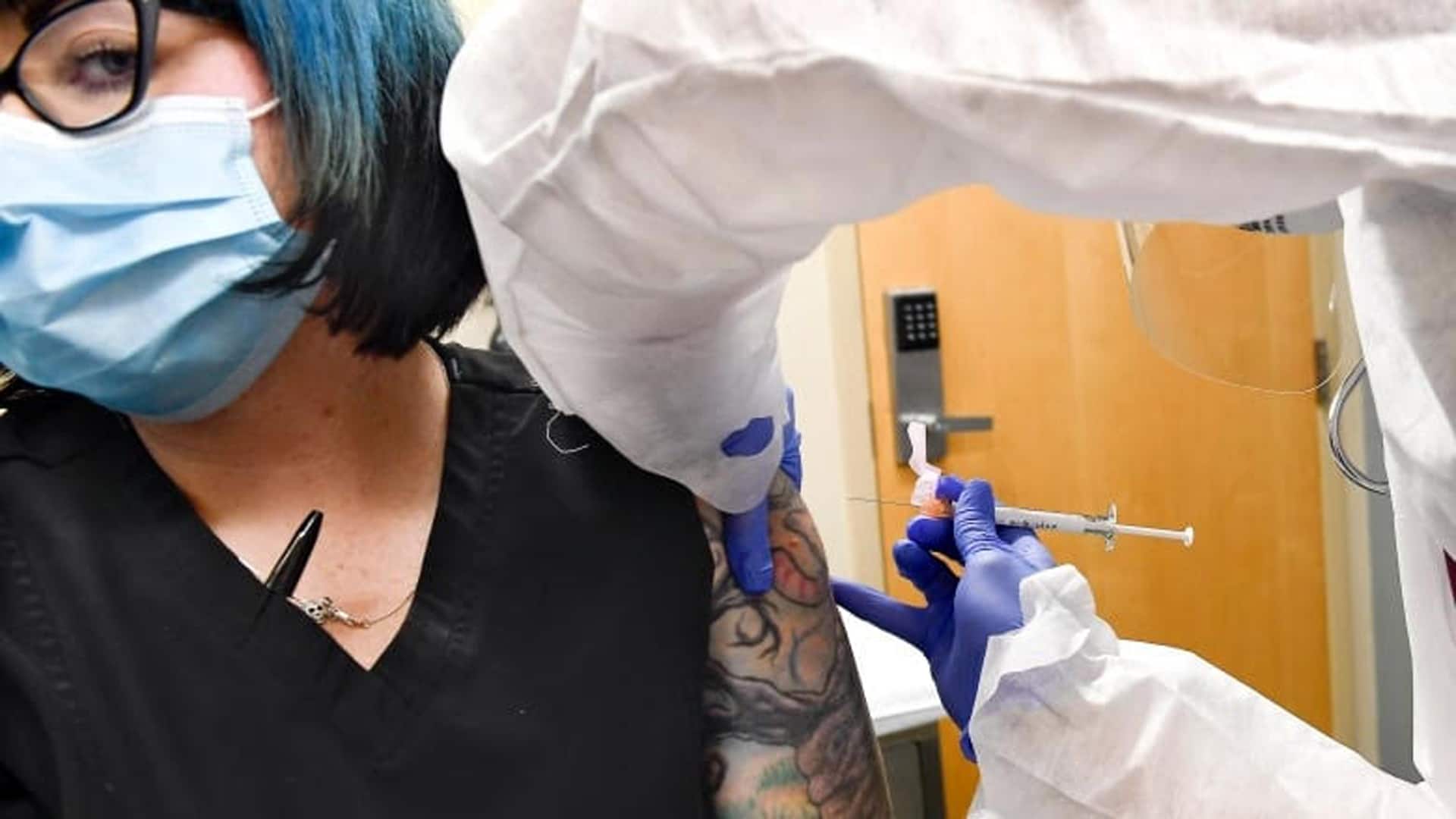 Which Canadians would get the COVID-19 vaccine first?

2 months ago
7:22
When the first COVID-19 vaccines become available, there won't be enough for everyone who wants it. So, which Canadians should get it first and how will that be decided? Dr. Peter Lin answers that and other questions from viewers. 7:22

Langley adds that those working in health care, and who are at high risk of contracting COVID-19 — primary care doctors, first responders, and those working in intensive care units — should also be considered first in line for a future vaccine.

More needs to be understood about any potential vaccine to determine it's distribution. Oughton says there are many considerations including how many doses are needed per person and how it's stored, which will influence where it can be administered.

The efficacy of the vaccine on certain demographics will also be an important consideration.

"Based on the Phase 3 trials, which are critically important to know how the vaccine actually functions in different groups, you may have a vaccine that works, for example, particularly well in a younger population but tends to give much less benefit in an older population," he explained.

"And if that's the case, you have to decide, again, on a population level, where is your biggest bang for your buck?"

Typically it takes an average of 10 years for a vaccine to be developed, but the WHO said in February it believes a viable COVID-19 immunization will be available within 12 to 18 months.