After weeks of protesters around the world chanting "defund police," the former head of Canada's largest First Nations police service says underfunding of police threatens the safety of Indigenous communities.

After weeks of protesters around the world chanting "defund police," the former head of Canada's largest First Nations police service says underfunding of police threatens the safety of Indigenous communities.

"We were so underfunded to begin with," says Terry Armstrong, who was chief of police for Nishnawbe Aski Police Service (NAPS) in Ontario for five years before retiring in 2018.

While Armstrong is sympathetic to protesters' demands to reform policing, he argues chronic funding inequities of Indigenous policing is evidence of "systemic racism" in Canada.

"We had many communities that, from day to day, had no police, [which is] a basic human right, in my opinion," said Armstrong, who engaged in lengthy battles with provincial and federal governments over funding agreements for NAPS during his tenure as police chief.

Armstrong believes relations between First Nations and police won't improve unless Canada shifts away from a colonial policing model that many Indigenous people still view with distrust.

"The best case scenario ... is Indigenous officers policing their own communities," said Armstrong.

"The challenge is, there's still a lack of equality as far as funding for that policing model."

NAPS was created in 1994, in an attempt to heal deep wounds between Indigenous communities and outside police agencies such as the RCMP and OPP, by offering "culturally sensitive police services."

But it's been an enormous task. The First Nation-run force provides policing services in 35 communities across northern Ontario, covering a vast region nearly the size of France.

The communities suffer higher rates of crime and violence than the rest of Canada, and problems have plagued NAPS since it formed.

Not only were NAPS officers paid less than their provincial counterparts, but they were forced to work without radios and patrol without partners. Police detachments in isolated First Nations often lacked jail cells or running water.

"Why is safety so important in other parts of the province, but not important in Indigenous communities? Not important enough that they can have an officer every day?" said Armstrong.

Governments pledged to do more

Under the First Nations Policing Program (FNPP), the federal government shares responsibility for funding Indigenous police forces with its provincial and territorial counterparts.

Armstrong acknowledges NAPS salaries are now in line with other police forces in Ontario, and the additional funding has allowed for the hiring of more officers.

"They're working to make it better. But I won't say it's anywhere near there yet," said Armstrong.

In 2019, an expert panel commissioned by the federal government to assess the FNPP backed that claim, finding the number of First Nations managing their own police services has dropped since it was introduced in 1991, in large part because of "insufficient resources and support."

In recent weeks a spate of violent, sometimes fatal interactions between police and Indigenous people in Canada prompted Prime Minister Justin Trudeau to commit to adopting the use of body cameras by the RCMP and ensure better diversity training.

But Erick Laming, a doctoral student in criminology at the University of Toronto, says there's no conclusive evidence these changes are "a magic trick that will solve everything," and may only fatten police budgets.

"It's really about building that community trust and respect… it takes a lot of work. And that's the thing — we have to put that work in," said Laming, a member of the Shabot Obaadjiwan First Nation in Ontario.

"Police officers have to be culturally aware, they have to have emotional intelligence… because a lot of Indigenous people, they have been dealing with issues for centuries."

Nevertheless, Laming agrees the effectiveness of Indigenous police services has been limited by lack of resources, pointing to multiple cases in Northern Ontario where lack of policing infrastructure had deadly consequences.

'You have to be reflective of the people you serve' 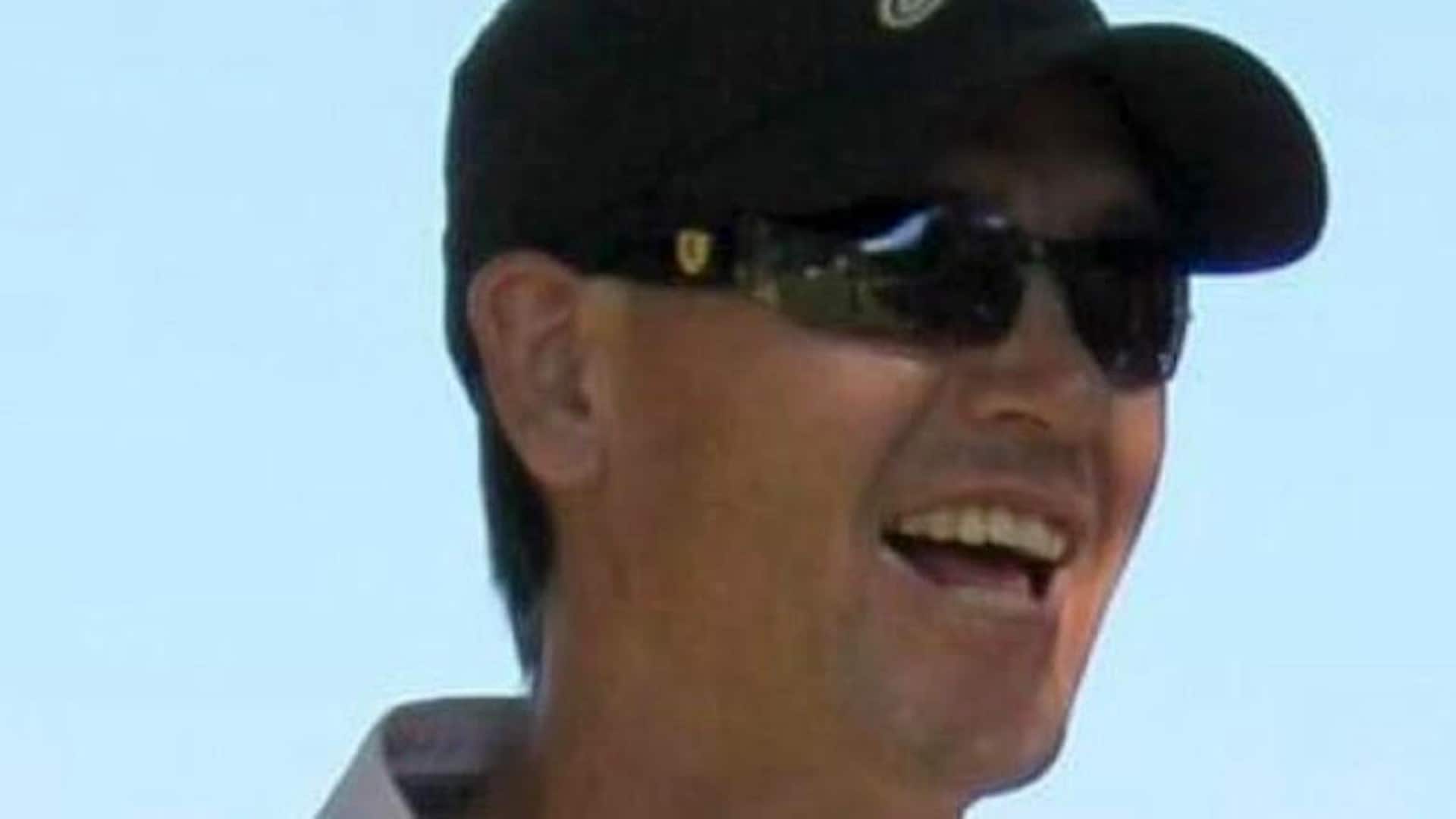 9 months agoVideo
3:39
Rodney Levi killed when RCMP members responded to a call Friday night of an unwanted person near a home in Metepenagiag First Nation.    3:39

Armstrong is white, but says being married to an Indigenous residential school survivor and having Indigenous children helped him understand "we don't know our history in Canada."

He credits elders for transforming his views on how to police First Nations with respect, but he's not convinced non-Indigenous officers can easily make up for a lack of cultural awareness that makes it difficult for them to de-escalate violent incidents.

"It's hard to teach some of that to other people," said Armstrong. "You would think all people could treat all people the same. But it's not happening. It hasn't happened."

With files from Kirthana Sasitharan.