When it comes to boycotting opinions, 'cancel culture' is preventing dialogue from occurring: psychologist

Cancel — or call-out — culture, often thrives in online forums and aims to hold people to account publicly. But it is preventing critical conversations from occurring, according to a psychologist who says he's been "cancelled" himself.

For Dr. Oren Amitay, taking part in so-called cancel culture — the idea that someone whose ideas or comments are considered offensive should be boycotted — is "like doing a drug; like giving into an addiction," and it's preventing important conversations from happening.

"For the people who are doing the cancelling, in the short run it makes them feel good. It gives them an illusion of power, of control, of virtue," the registered psychologist said, in an interview with CBC Radio's Cross Country Checkup.

"Afterward, the people with insight realize, 'I haven't actually done anything good. I'm avoiding my own issues.'"

The Ryerson University instructor said he was personally cancelled — both by colleagues in psychology and the LBGTQ community earlier this year. His Twitter account has also been suspended.

Amitay has been criticized for his views on gender identity. He's argued that concern about gender is more likely "identity confusion" and that some trans individuals come to regret gender affirming procedures.

"In my specific case, the criticism is that cancel culture prevents any type of nuanced discussion about controversial issues," he said.

The debate about cancel culture was in the spotlight on Tuesday, when hundreds protested a talk by controversial feminist writer Meghan Murphy at the Toronto Public Library.

A similar event featuring Murphy at Simon Fraser University was cancelled on Friday — then rescheduled at a different venue. 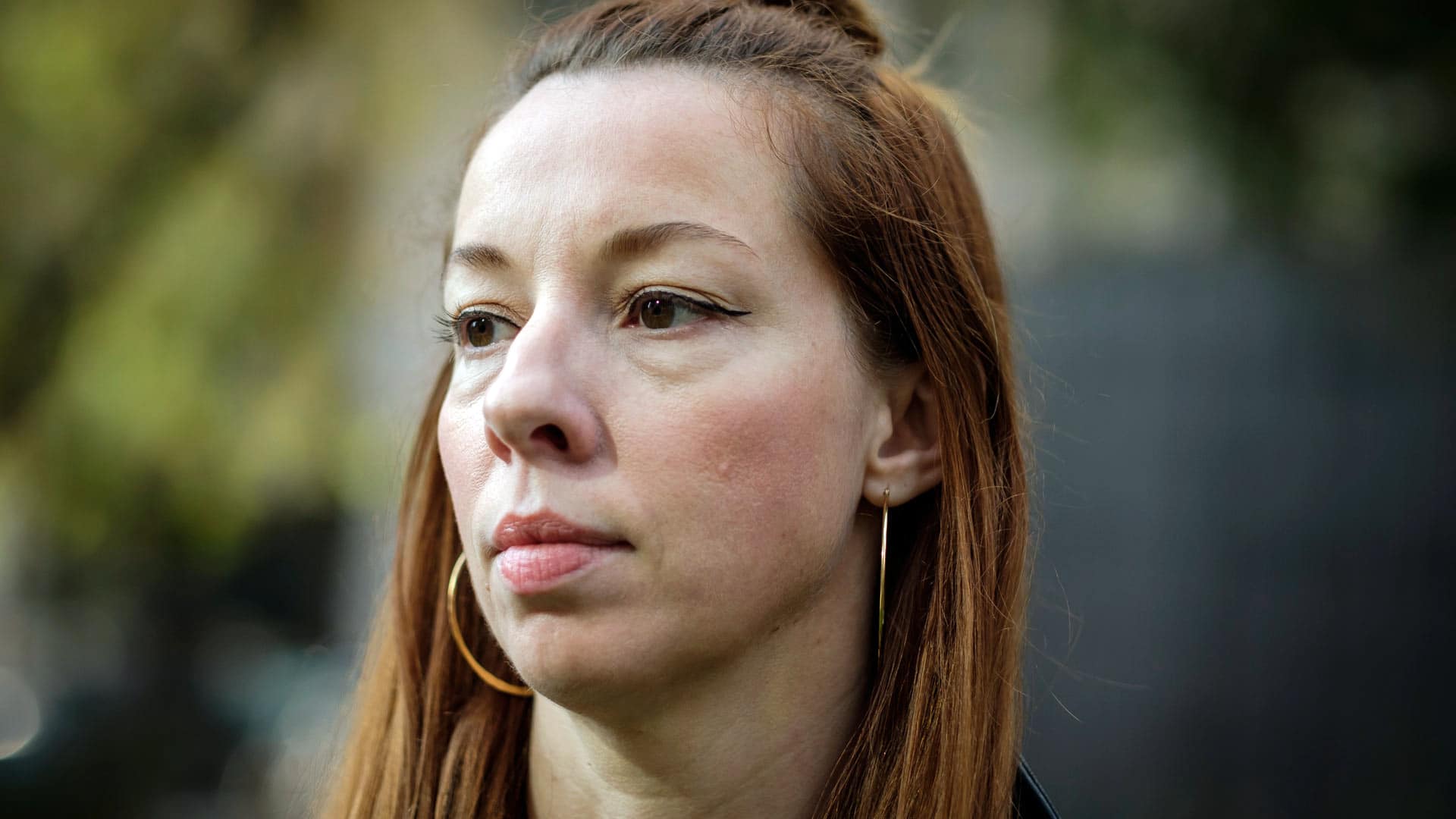 11 months ago
2:18
An event at a Toronto library branch drew opposing views about transgender rights during an appearance by controversial feminist Meghan Murphy. 2:18

Murphy has argued that allowing trans people to "identify as women" undermines women's rights and that they should be barred from women's-only spaces, including change rooms and emergency shelters. She denies engaging in hate speech.

Her views have been widely criticized by the LGBTQ community. Following the talk in Toronto, city council passed a motion to review the public library's policies for renting rooms.

Meanwhile, former U.S. president Barack Obama waded into the debate over what opinions are fit for public spaces, saying, "The world is messy; there are ambiguities. People who do really good stuff have flaws." Cancel culture, he suggested, is not "real activism."

Cancel — or call-out — culture often thrives in online forums and aims to hold people to account publicly, according to El Jones, a writer and sociology instructor at Mount Saint Vincent University in Halifax.

Jones, who is an outspoken activist on race issues, said that the cancel culture label is unfairly placed on groups who are attempting to bring light to issues facing their communities.

"There's often this obligation placed upon marginalized communities to do all that work and … to be polite when we're doing it — to not get upset and emotional," she said.

"If we say things like I don't have time for this today or if we respond angrily or whatever, then we're calling people out and cancelling people."

Often, she said, cancel culture is typically attributed to "progressive" or "left-wing" activists, which ignores similar behaviour by those classified as "right-wing."

"Alberta has essentially cancelled all of Canada through 'Wexit,' but people talk about how that's legitimate political anger," she said.

Still, Jones recognizes that the approaches to public accountability are not uniformly perfect, and that those who hold others accountable should reflect on their own actions — particularly if mistakes are made.

For Amitay's part, he recognizes that some conversations can be hurtful, but says that there needs to be opportunities for learning and to make corrections.

Still, he said that there is value in having uncomfortable conversations.

"Cancel culture is literally the antithesis of what should be done for people who have concerns or issues or fears or anxieties," he said.

"Any mental health professional worth their salt realizes that we're supposed to expose people to that which they fear."

On Sunday, Cross Country Checkup opened up the phone lines and asked: Has so-called cancel culture gone too far?