Canada's tipping culture is flawed and there's no clear fix in sight: experts

The “tip nudge” has quickly become a “well-established societal norm” in Canada, according to food economists. And many consumers say the country's tipping culture should be scrapped altogether in place of employers raising prices and paying their employees more. 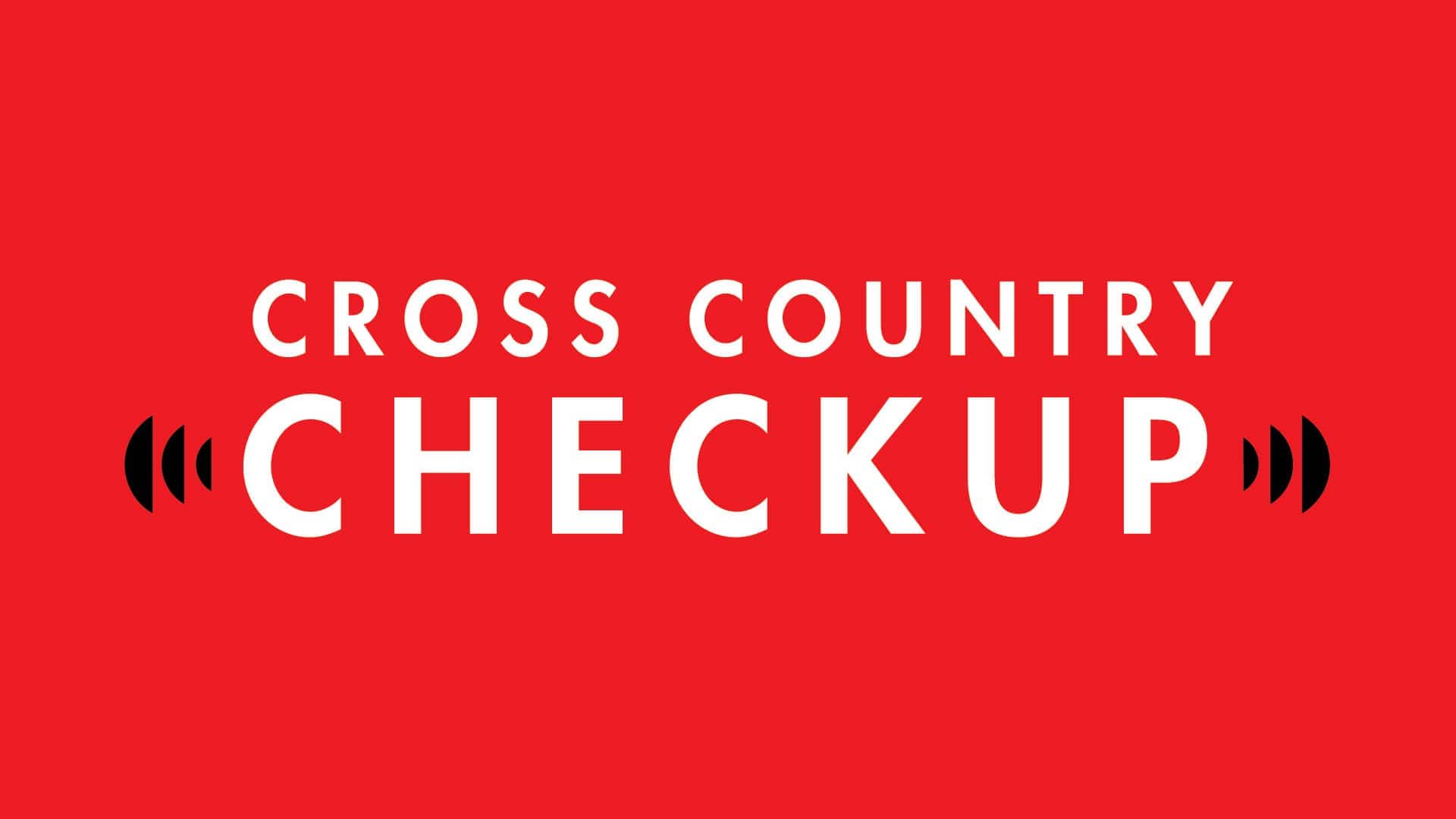 From oil changes to take-out food, the "tip nudge" has quickly become a "well-established societal norm" in Canada, according to food economist Mike von Massow.

Card payment machines have made it simple for businesses to prompt a gratuity option, even in industries where tipping previously wasn't part of the cost or conversation. And data from Canadian trade associations show the average percentage tip for restaurant dining has gone up since the pandemic began.

Von Massow, who's also a professor at the University of Guelph, says the expectation for Canadians to increase the amount of their gratuities is getting out of control, and has become a hot-button issue across the country.

"I went to my local craft brewery the other day, just to the bottle shop, to pick up a couple of cans of my favourites," von Massow said. "When I was paying there, literally someone grabbed beer out of the fridge and gave it to me and I was prompted to tip in that circumstance."

He calls it a "double whammy" for consumers, with more businesses asking for tips while simultaneously raising their prices.

"You know, I've started to wonder if I give a particularly good lecture, should I put a jar at the front of the lecture hall at the end, and as they file out? Maybe they could drop a few bills in there for me, too. I mean, where does it stop?"

Kate Malcolm moved to Port Perry, Ont., in 2017 from the U.K., where tipping isn't common.

Five years later she says she still has a hard time coming to grips with Canada's tip culture.

Malcolm, who runs a podcast aimed at newcomers, included her reaction to Canada's unwritten rules for gratuities in a TikTok video outlining her "culture shock."

She says when her parents first came to visit they were also unclear what the expectations were for tipping in Canada, leading to an awkward exchange at a restaurant.

"They kind of just threw coins on the table, like maybe $2 and change, and were like, 'that's all we do, right?' I was cringing for that. I'm like, that is probably more insulting than not doing it [tipping]."

Malcolm lived and worked as a server in Australia, as well, where tipping is also not the norm.

She said the wage was much higher than in Canada, and without the expectation to make tips, she felt less pressure to be "super friendly" all the time.

Some customers outraged by tip prompt

The Dough Bakeshop in Toronto added a gratuity option to its card machines after input from employees and customers.

Co-owner Oonagh Butterfield says they've always had a cash tip jar at the counter but saw a significant increase in tips when customers were given a debit or credit card option to do so.

"I've had signs up since we implemented it, being as clear as I can be, saying it's not expected," she said.

"Sometimes there's a little bit of, I'll say, outrage around the fact that they're even being asked the question, 'would you like to tip?' Especially if they're just buying bread, which, again, is why I try to communicate to people this is not a necessity."

Despite currently having the tip option for customers, Butterfield says she supports moving away from Canada's current tipping culture, "so that everyone can be guaranteed a living wage."

No tipping equals prices raised to give staff living wage

In July 2020, Toronto's Richmond Station restaurant did away with tipping, instead choosing to raise its prices to pay staff more.

The lockdown forced his business to start offering take-out — historically a service that didn't generate a lot of tips, he says.

"Any time you edit somebody's wage or pay, their livelihood, there's a lot of communication necessary," Heinrich said. "Because there was no blueprint for this new system, there was a lot of work. And frankly, two years later, it's still work."

There isn't one flat rate of living wage for staff at Richmond Station. Pay varies depending on a person's performance, experience and their position, he added.

In an ideal world, there would be no tipping. It's a human rights catastrophe. But it's just so deeply entrenched. I think we're stuck with it.- Marc Mentzer, business professor, University of Saskatchewan

Aside from "very top end" restaurants, where customers might not be as sensitive about how much they're spending, says University of Saskatchewan business professor Marc Mentzer, many businesses that replace tipping with service charges don't succeed.

"In an ideal world, there would be no tipping. It's a human rights catastrophe. But it's just so deeply entrenched. I think we're stuck with it."

Hefty pre-programmed tip percentage options on chip card machines can "scare people into tipping a higher percentage than they might have ever considered before," Mentzer added.