The Canadian military’s report of dismal conditions and treatment in long-term care homes is tragic and shocking — but not surprising, according to health policy expert Tamara Daly.

The Canadian military's report of dismal conditions and treatment in long-term care homes is tragic and shocking — but not surprising, according to health policy expert Tamara J. Daly.

"I think we have a system that is designed to produce mediocrity," said Daly, a political economist and health policy researcher at York University in Toronto.

"I've been to some fantastic long-term care homes, but they're often fantastic despite the system, and not because of it."

The military's report detailed horrific conditions at five care homes in Ontario hard hit by the COVID-19 pandemic, including accounts of residents being bullied, drugged, left in soiled bedding for hours and days.

A similar report detailed conditions at 25 homes in Quebec. In many cases it described staffing and personal protective equipment (PPE) shortages that have since improved.

Hugh Armstrong, a professor emeritus from Carleton University, isn't surprised either. He co-authored a 10-year study of the conditions of residential care, which published its findings in April.

The study's research period ended before the pandemic began, but Armstrong says its recommendations are even more relevant now.

"We are, of course along with everybody else, very upset that it took this devastating set of disasters … to bring the issue to public attention," he told Checkup. 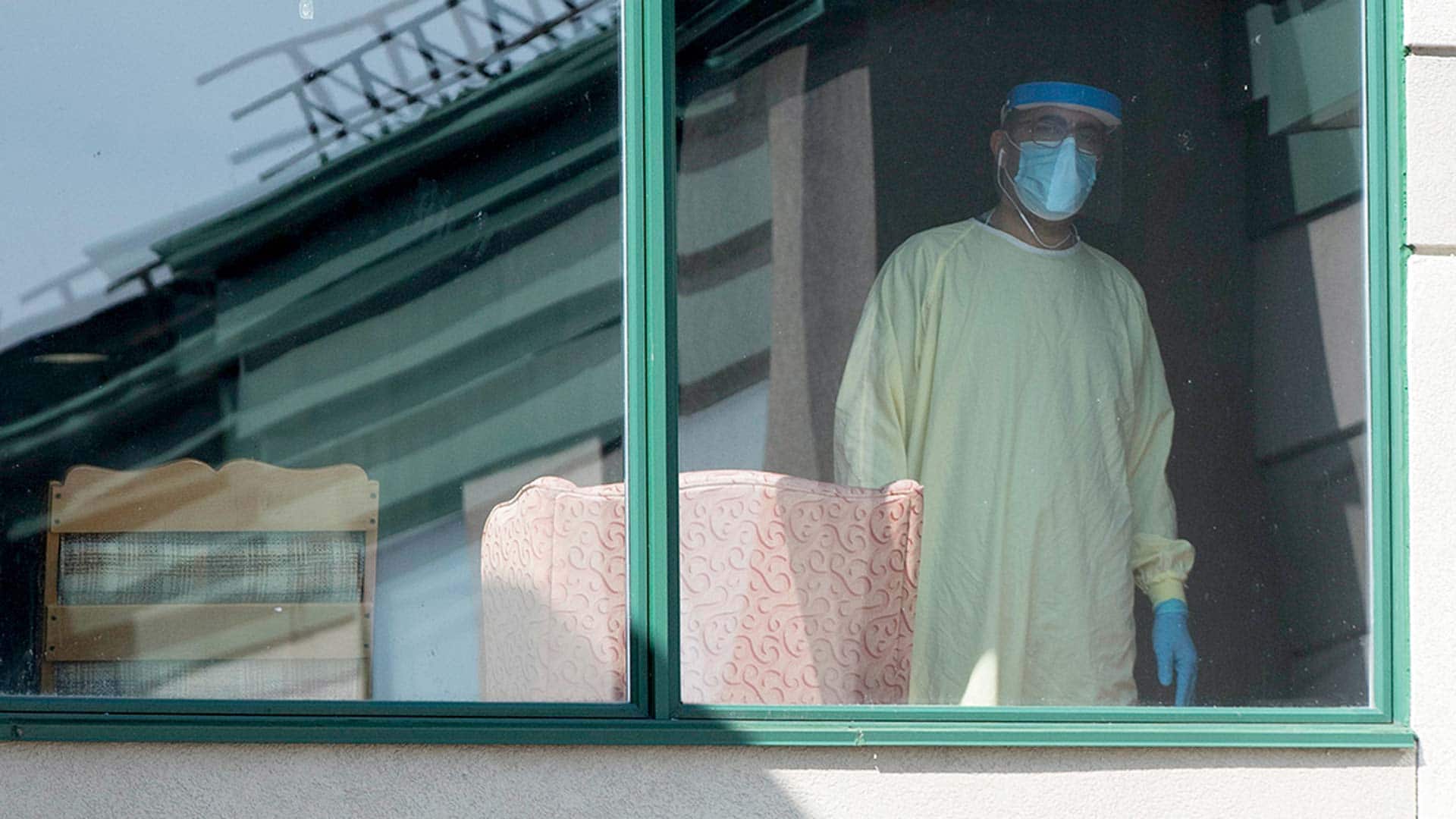 4 months ago
1:49
The COVID-19 pandemic has revealed how badly Ontario’s long-term care system needs an overhaul, with a growing number of workers, experts and families calling for changes in everything from staffing levels to better pay and training. 1:49

The report's short-term recommendations include urging governments to take a more hands-on approach to long-term residential care, stockpiling personal protective equipment, bolster the number of staff and to move away from a private or for-profit system of centres in favour of publicly owned care homes.

More than 80 per cent of all of Canada's COVID-related deaths are connected to care homes, according to an early May report from the National Institute on Aging.

In May, Ontario launched an independent commission into its long-term care systems. On June 17, Quebec announced a wide-ranging public inquiry into the deaths in its long-term care homes, private seniors' residences and other residential institutions for vulnerable people during the first six weeks of the pandemic.

Simply put, when there aren't enough people working in a care home to attend to residents, the ones that are working suffer from burnout, and cannot properly care for all residents' needs.

She said that based on the available data, for-profit homes were less likely to hire more staff, which leads to weaker care.

"What we see with the non-profit and the public homes is that they put money back into the system, and they have higher staffing ratios. But for-profits staff at the level the province provides, and it's not enough," she explained.

Four of the Ontario homes detailed in the military's report are run by for-profit companies. The fifth is a private non-profit run by Holland Christian Homes.

Armstrong's pre-pandemic study bore out much of the same conclusions.

"If the for-profits are to make profit — if they are to extract profit from their operations — it's got to come from somewhere. Well, where it comes from is care. The others pour whatever they make on a daily basis … back into the facility."

Daly noted that Ontario, in particular, previously had a minimum staffing standard for personal care workers.

"We don't have that anymore. That was done away with under the [Mike] Harris Conservatives."

Senior care has been a peripheral issue in Canadian politics. As detailed by CBC's Aaron Wherry, this has resulted in a patchwork of systems that mix public and private options.

Armstrong said that reforming the system will likely be a federal-provincial collaboration, partly thanks to Ottawa's deep coffers.

"Think about it now. They're spending billions [in pandemic relief], and no one is concerned terribly because they've got the Bank of Canada. They might have a much higher debt-to-GDP ratio for a few years, but it'll work itself out, as it did after the Second World War," he said.

Daly believes the provinces and territories will likely have to take a more hands-on approach to managing long-term care, instead of leaving private and especially for-profit companies to run the business, only intervening when a complaint is made.

"We can decide that we want national standards in this country that speak to the type of system that we want: that is dignified, that provides decent work, and that creates a joy that honours people at the end of their lives," she said.

Written by Jonathan Ore with files from Kirthana Sasitharan and Steve Howard.