Her university career paused amid the pandemic, student worries about financial future

The COVID-19 pandemic has Elenor Marano's university studies on hold, but the status of her government student loans is less certain.

Elenor Marano's university studies are on hold because of the COVID-19 pandemic, but the status of her government student loans is less certain.

Marano, 20, was set to begin her third year studying politics and law at Trent University in Peterborough, Ont., but, unhappy with the online learning options and anxious about attending in-person classes during a pandemic, she opted to defer her year.

Now she's worried about what will happen if she's expected to start making payments on her government student loans.

"I'm at this weird position where it's like I didn't plan on deferring, so I didn't plan on paying my student loan back now — and then the job market is terrible," she told Cross Country Checkup. Loans typically go into repayment six months after a student leaves full-time studies.

In March, the federal and provincial governments put a hold on student loan repayments as part of the response to the pandemic. That program ended last month, meaning many borrowers will be expected to return to their regular payments schedule.

Throughout the summer, Marano was relying on the Canadian Emergency Student Benefit (CESB), which offered students $1,250 every four weeks to support both her and her parents who are also out of work. That program also ended on Sept. 30 with no student-specific replacement.

"Like many other students, I'm in this really weird transitional period where we don't know what we're doing and we don't know where we're heading," said Marano, who is also a volunteer organizer for the political action group Future Majority, a non-profit aimed at making politics more accessible to young people.

According to the National Student Loans Service Centre, borrowers can apply for aid that reduces, or stops, monthly payments for up to six months. Marano says she will consider applying for repayment assistance if she is forced to repay.

"I think students have been significantly affected by the pandemic," said Bryn de Chastelain, chair of the Canadian Alliance of Student Associations and a fourth-year Saint Mary's University student in Halifax.

"The biggest challenge that we saw was basically the failure of the job market for students, and I think that we had a number of students who either lost job prospects that they had or were unable to find work when they started looking."

That's a sentiment echoed by Marano, who has been actively searching for work since the end of the last school year, but has been unable to secure a job.

The federal government is launching three new financial aid programs for Canadians affected by the pandemic this month as a replacement to the Canada Emergency Response Benefit. Because she wasn't working while in school or during the summer, however, Marano doesn't expect to qualify.

"This is the group that has been most sidelined by the pandemic," said economist Armine Yalnizyan. "Young people are always worst hit in a recession, even in good times."

Yalnizyan says that given Canada's pre-pandemic job market was strong, it was reasonable that many students expected they would find work during the summer. Those who couldn't because of COVID-19's hit to the job market were particularly disadvantaged because CERB was structured around employed workers who lost their jobs.

Students were further impacted when the Canada Student Service Grant (CSSG) failed to get off the ground after WE Charity, the organization designated to administer the program that would provide students grants for volunteering, became embroiled in a political controversy.

"It is a very challenging time because their tuition is going up ... so their costs are not going down, but their income supports are," Yalnizyan said. 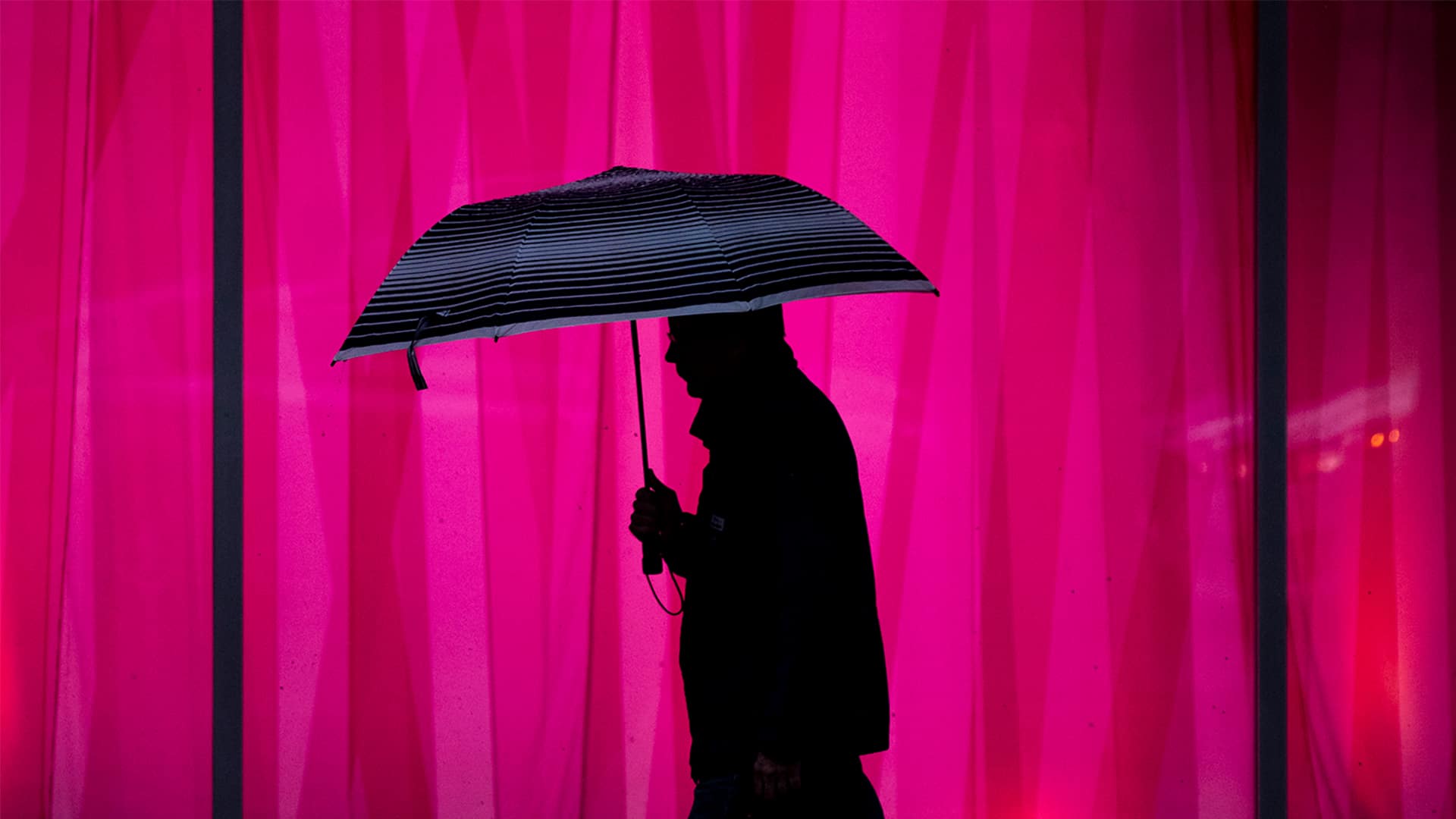 Confusion as transition from CERB begins

2 months agoVideo
2:06
As the Canada Emergency Response Benefit comes to an end, many unemployed Canadians are confused and expecting a messy transition to other benefit programs. 2:06

'I'm just a floater in society'

De Chastelain says that he would like to see some of the nearly $900 million earmarked for the CSSG program reinvested in new student programs like grants for low-income students, assistance in accessing digital infrastructure for online learning, or another extension to the moratorium on federal student loan repayments.

"The reality is that the vast majority of students are very concerned about their financial circumstances this fall, and leading into next year and years to come," he added.

Marano says she continues to look for work, but expects she will have to make decisions in the next two to three months regarding her student loan.

For now, she feels let down by the government's lack of support.

"I'm just a floater in society where ... I wasn't worth being a part of that assistance in the long term, which is really unfortunate for me and I'm sure a lot of other students."

Written by Jason Vermes with files from Ashley Fraser and Steve Howard.