"This is how police treat black kids after midnight!"

In his first year of college, a young black man named Alex Landau was nearly beaten to death by white police officers during a routine traffic stop. The horrific night was a brutal awakening about what it means to be black in America. 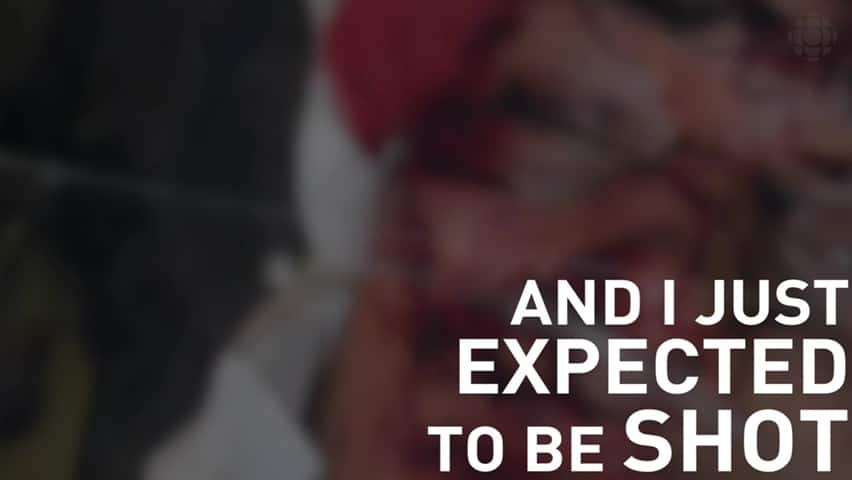 4 years agoVideo
1:00
WARNING: This video contains graphic content that may disturb some viewers. A black student describes the night he was nearly beaten to death by three white police officers. 1:00

Campus35:50This is how police treat black kids after midnight!

[WARNING: THE SUBJECT MATTER OF THIS EPISODE CONTAINS SCENES OF GRAPHIC VIOLENCE]

It's a dangerous time to be black in America.

Every year, unarmed black Americans are being killed by white cops at an alarming rate.

The deaths of Eric Garner, Michael Brown, Tamir Rice, and most recently, Tulsa Community College student Terence Crutcher are sparking massive outrage and protests around the world. Not only are communities being ripped apart, everyone is being forced to put their race at the forefront of an emotional conversation.​

Alex Landau came dangerously close to joining that list and becoming another dead black American killed by the police. The 19-year-old college student never expected a routine traffic stop would turn into the most horrific night of his life — simply because of the colour of his skin.

• RELATED: Police killings of black males in U.S. 'should trouble all of us,' says Obama​

Before that night, Alex was never truly comfortable in his own skin. He was adopted by white parents when he was just two days old. His parents raised him in a colourblind household, where love would always conquer over skin colour. But regardless, he refused to accept his blackness as a kid growing up in a predominantly white town.  As Alex got older, his struggle to make sense of his own racial identity only got more complicated. His peers started to box him in with stereotypes of how he was supposed to look, act, and talk.

But that near fatal night changed everything. Alex was hit with a brutal awakening of what it's like to be black in America. 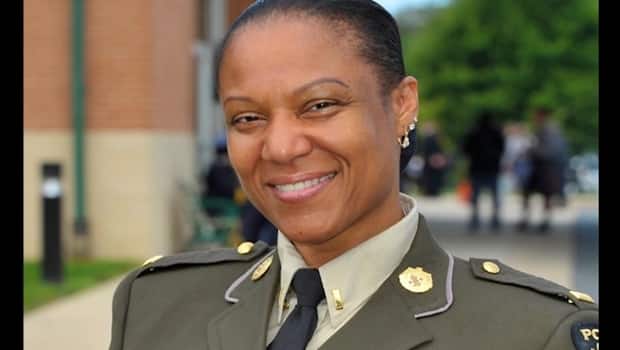 Real talk from a black cop

4 years agoVideo
0:59
A police Lieutenant from Maryland gets candid and speaks personally about the current race crisis gripping America. 0:59

Campus26:13Real talk from a black cop
Sonia Pruitt gives her take on what cops are doing wrong, and right, when it comes to addressing police brutality and speaking honestly about racism within the force. 26:13

For the past 24 years, Sonia Pruitt has worked as a cop in Maryland, in a county just outside of Baltimore. Five years ago she was promoted to lieutenant. And she's currently the Vice-Chairperson of the National Black Police Association.

Pruitt gives her take on what cops are doing wrong, and right, when it comes to addressing police brutality and speaking honestly about racism within the force.

Tulsa officer charged with manslaughter turns herself in, gets bail 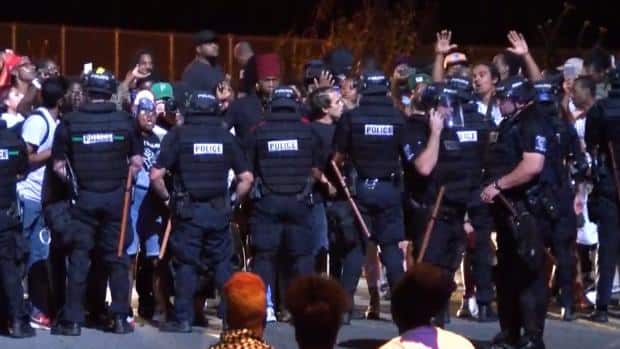 Violent riots in North Carolina after another police shooting 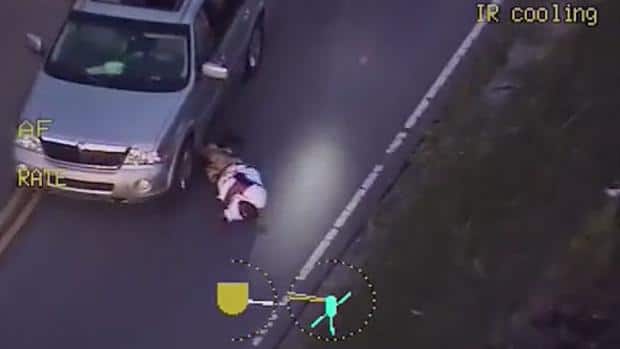 4 years agoVideo
0:54
Victim's family calling for charges to be laid against police 0:54