It's time you learned about K-pop

It's one of the biggest music phenomenons in the world. 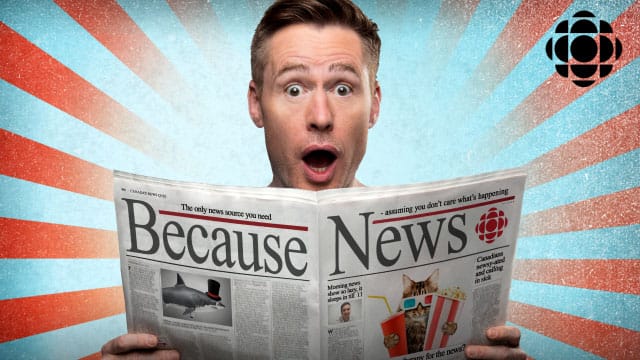 Because News2:51It's time you learned about K-pop

K-Pop has been a worldwide phenomenon for years, but now it's going mainstream in North America.

The mega-popular band EXO performed at the 2018 Winter Olympics closing ceremony, and the boy band BTS stole the show at the American Music Awards. The Chainsmokers introduced the band by saying: "To call these guys international superstars honestly feels like an understatement."

This week, CBC spoke to a Montrealer who's behind one of K-pop's newest hit songs. Evan Berard, 23-years-old, still lives with his parents in Dorval, but his song "Electric Kiss," already has 15 million views on YouTube.

If you're new to K-pop, let's get you up to speed pronto.

Read the name and decide if it's a flavour of soda pop, or one of K-Pop's most popular bands.

Would you put that in your mouth or your ears?

*roll over for answer

Is that K-Pop or pop shoppe?

For vibe-ing or imbibing?

Within reach or with bleach?

If you would like a gateway K-Pop music video. This is it:

This week on the news quiz, Gavin Crawford quizzes Tom Howell, Ashley Botting and Kris Siddiqi about K-pop. Subscribe to the podcast to hear our panellists play this game.