The leader of the NDP is questioning the decision making of Canada's central bank and calling on the ruling Liberals to do more to address the rising cost of living.

NDP leader questions whether Bank of Canada move has ‘merit,' calls on Liberals to tackle cost of living 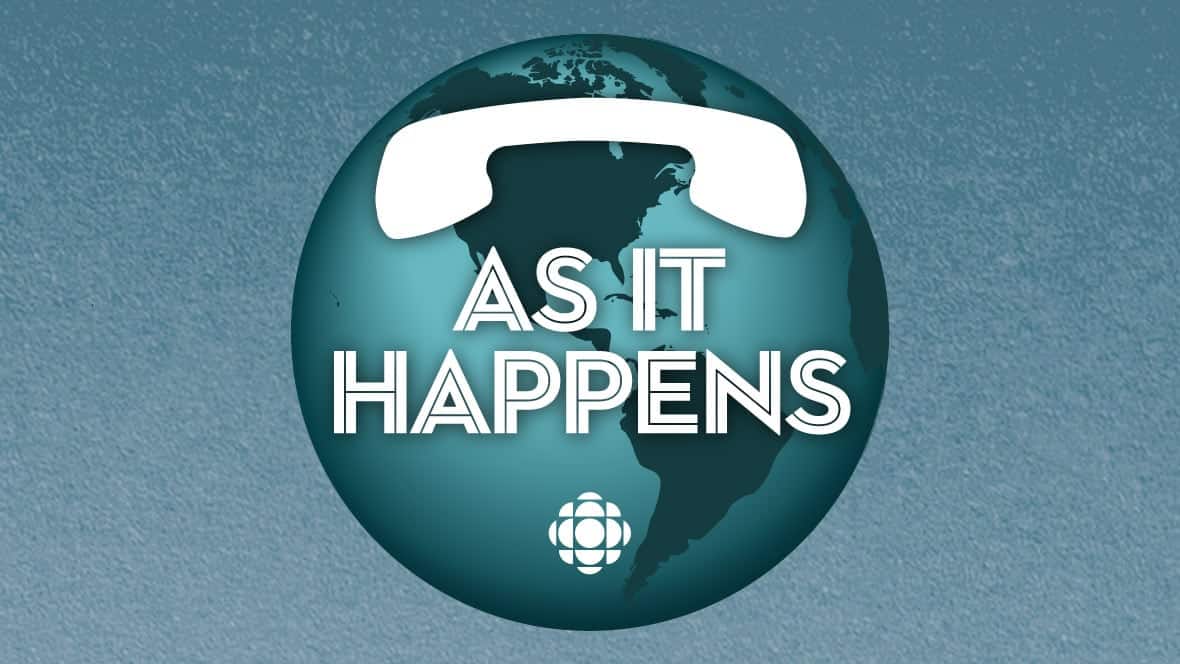 As It Happens6:38Jagmeet Singh says raising the interest rate is not going to cut it

The leader of the NDP is questioning the decision making of Canada's central bank and calling on the ruling Liberals to do more to address the rising cost of living.

The Bank of Canada on Wednesday announced it is raising its benchmark interest rate by 50 basis points to 3.75 per cent in an effort to tackle rising inflation by encouraging Canadians to spend and borrow less.

This rate is the amount that retail banks are charged for short-term loans, but it filters down into the economy by influencing the rates that Canadians get from their own lenders on things like savings accounts and mortgages.

Earlier this week, Jagmeet Singh said the central bank's approach to fighting inflation has "absolutely no merit." According to the Toronto Star, he also wrote a letter to Prime Minister Justin Trudeau calling on the Liberal government to do more to address the rising costs of food and energy.

When we look at other countries and compare Canada to them, Canada has managed to keep its inflation to single digits [and] even bring it down a per cent since June. So what makes you question the Bank of Canada's decision making here?

First off, we know there's going to be a lot of pain with this really sharp, dramatic increase in interest rates ... for a lot of families. They're looking at their mortgages, wondering if they can afford to keep their homes. So that's a big concern.

The second factor is a lot of economists are pointing out that with this short and sharp quick rise of interest rates in such a short period of time, it has a very strong likelihood of triggering a recession. And that's going to mean potentially hundreds of thousands of jobs lost in our country.

The Bank of Canada is independent, but its mandate is set by the government of Canada. And so we're calling the Liberals to have a more wholesome approach to this problem. They can't just sit back and let the Bank of Canada be the sole responders to the inflation. The Liberal government has a role to play.

You said earlier this week that there's "no evidence" to justify the rate hikes like the one we've seen today [and] "there's absolutely no merit" to that approach.... There was a lot of concern that you made such strong statements, because of the independence of the Bank, as you mentioned, but also because it's ... an economic approach that has worked.… Do you stand by that statement that there is no evidence to justify the rate hikes the Bank of Canada is bringing in?

But on the other factors that really impact people's way of life, the cost-of-living pressures that people are feeling — gasoline, the cost of energy, the cost of food — none of those things are going to be impacted in any real, direct way by increasing interest rates.

The Bank of Canada, of course, doesn't control things, including food prices, as you mentioned. What would you and an NDP government do, potentially, to bring down inflation or to bring down the cost of the things that you just listed there?

That's why ... we've called for an investigation into food prices. And we've actually forced all parties to accept our plan, which is an inquiry into food prices at the parliamentary level.

We're actually providing real solutions to deal with the problems. And we're saying that the Liberal government needs to do more.

WATCH | How are rate hikes affecting you?

How will this rate hike affect you?

3 months ago
Duration 1:19
On the streets of Toronto, Canadians told CBC News how the Bank of Canada's decision to raise interest rates will impact their finances.

In question period earlier today, the prime minister was pointing to what he says his government has done — targeted assistance, as he put it, the GST credit news that we got recently, [and] dental care as well. They say that they're doing what they can right now.

Each of those measures are things that we fought for and made the government do. So, of course, we're proud of the work that we've done to make dental care happen when the Liberal government voted against it two times over a year ago.

Every measure that's happening right now are directly the result of New Democrats. We're saying there needs to be more effort on the part of the Liberal government to step up and provide relief and a plan for Canadians who are worried about the future.

We always have the ability to withdraw our support and we're aware of that. And we understand how powerful that tool is, and also the jeopardy of that tool — that it would plunge a country to an election.

And so we want to continue to use our leverage to deliver help for Canadians. We're not in it for the self-serving purpose of just triggering an election when it's convenient for us politically. We want to make sure we're making the right decision for the country and for people. And right now, to trigger an election would be a very serious decision to take. And we wouldn't do that unless there was no other recourse.

We've heard the Conservative Leader Pierre Polievre say that he would fire [Bank of Canada governor] Tiff Macklem. Are you concerned about those kinds of statements and what it signals to Canadians?

I agree with the concerns raised by Canadians around the firing of the governor of the Bank of Canada. That's clearly undermining the independence of an institution to go in and fire the head. That's wrong.

But making sure that the government of Canada sets the appropriate mandate for the Bank of Canada to follow is absolutely something that politicians and political leaders should be doing.

The decisions that they're making are decisions that we should be able to critique and to question, and the fact that their approach to dealing with inflation doesn't address the major causes of inflation, the war in Ukraine [or] the supply chain issues that have resulted in what we're experiencing as inflation.

Those are legitimate concerns and critiques that should be raised, and I think it's appropriate to raise them.

With files from CBC Business. Interview produced by Chris Harbord. Edited for length and clarity.