'No government tells the Pope what to say': Priest defends lack of apology for residential schools

A Canadian priest is defending Pope Francis' decision not to apologize to Indigenous people in Canada for the role the Catholic Church played in the residential school system.

About 150,000 First Nation, Inuit and Métis children were taken from their parents by law and forced to attend church-run residential schools. At least 6,000 children died at the schools from disease, mishaps and abuse, according to the Truth and Reconciliation Commission (TRC).

A papal apology was one of the 94 recommendations made by the TRC. During a visit to the Vatican last year, Prime Minister Justin Trudeau personally asked the Pope to consider such a gesture.

A letter released Tuesday by Lionel Gendron, the president of the Canadian Conference of Catholic Bishops, says Pope Francis "felt that he could not personally respond" to the TRC request.

Father Thomas Rosica, CEO of the Salt & Light Catholic Media Foundation in Toronto, spoke with As It Happens host Carol Off about that letter.

Why does Pope Francis feel he cannot personally respond to this request for an apology?

The Pope is not going to be used simply to apologize for a matter that has been carefully studied reflected upon and it is responsibility of the local churches where these things happen.

Over the past years each of the dioceses, that is the local churches across Canada that have had the unfortunate experiences with the First Nations communities, have been actively engaged in a reconciliation process.

There are some in the government and elsewhere who would think get the Pope over here just to apologize, I'm sorry, have a photo opportunity and move on. Unfortunately, that's not the way it goes.

We're living in a time right now where apologies can become very cheap. They can become simply political instruments or tools to appease people, and the Catholic Church is deeply concerned that this doesn't happen.

OK, you can say that you feel it is not enough, but that's what they're asking. What is wrong with complying with that?

I can ask for anything. Any group can request anything.

It's not a group. This is the First Nations. This is the Indigenous people of Canada, as a collective, asked you for this.

Exactly, and the First Nations people, many of those who are wise and intelligent realize that the Church is engaged in a full process of reconciliation.

I've had First Nations people say to me: "We don't want something cheap. We don't want just an apology and a photo opportunity. We want a deep personal commitment on the part of the individual pastors of the church."

Furthermore, for a papal visit to take place, the Pope doesn't just decide to hop on a plane and come on over. There's a long process. 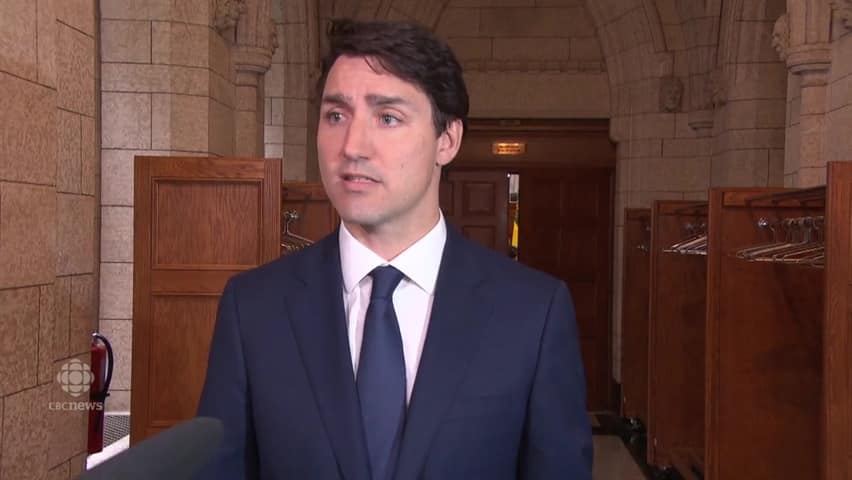 Why can't he make the apology when he comes on the visit he will, at some point, be making here?

I have no doubt whatsoever that Pope Francis or his successor will come to Canada and first on the agenda, the high priority of visits, will be the First Nations people.

The Pope is extremely close to Indigenous people, perhaps more than his predecessors. The statements the Pope's made in Bolivia, the statements he's named in the Amazon, and also the many visits that he's had with the First Nations people in Rome are rather extraordinary.

And no government tells the Pope what say. 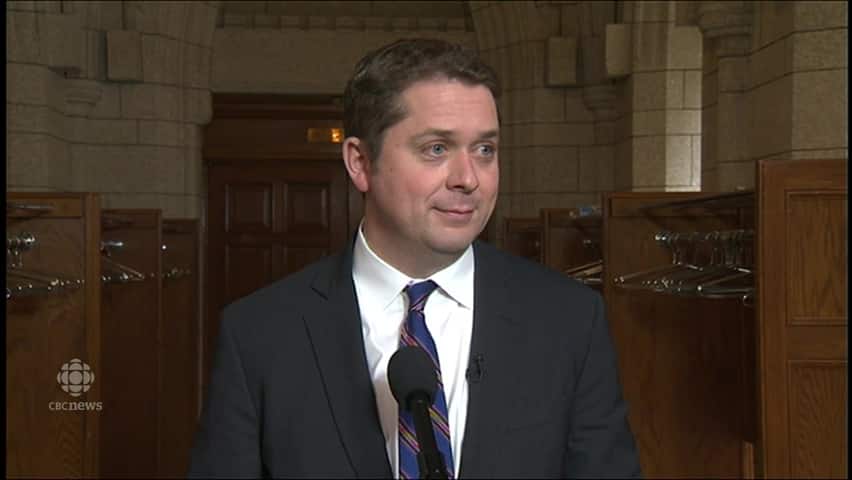 You mentioned that in 2015 he went to the Americas, he apologized for the sins of colonialism to Indigenous people in Americas. ... He apologized to the Irish victims of sexual abuse in 2010. He was able to issue these apologies. So is this not the same thing?

The issue with the First Nations people is a long historic issue that requires very careful reflection and a long process of reconciliation.

I do not think it is correct to simply say the clergy sex abuse of minors is the same thing as this issue with the First Nations people. Let's not mix the two things up.

Is the Vatican concerned that if it issues an apology, it might face some financial liability?

Absolutely not. Is that is that in the letter of Bishop Gendron yesterday?

Did you read that in the letter?

I did not read that in the letter. The letter didn't say anything, didn't address why the Pope was not going to apologize. I'm asking you if that's possibly the reason?

I'm addressing the letter of Bishop Gendron and the reference to paragraph 58 of the Truth and Reconciliation Commission. That's my responsibility. That's what you told me you were going to ask.

I'm asking you if that's a possibility, if they're concerned that if they issue an apology, there will be a larger liability that the Vatican will have to accept?

That is not the issue of why the Pope is not issuing this apology on Canadian soil at this moment.

Are you in any way denying the responsibility the Catholic Church has to the 150,000 kids who went through those schools, most of whom were run by the religious orders of the Roman Catholic Church?

There's no question that the Roman Catholic Church was responsible for a great part of the schools, the residential schools, as well as many other schools. And the government was also involved in that.

And the government has apologized.

But what does an apology mean? Does that mean the process is complete?

It meant a lot to the Indigenous people of Canada.

I'm sure that the many of the efforts of the Catholic Church now underway, processes of reconciliation, mean much to the local communities. I've spoken to many of them and their leaders and they're deeply grateful for the honest commitment of the Roman Catholic Church in this whole matter.

The [Assembly of] First Nations National Chief Perry Bellegarde is saying in a statement he's actually going to try and pursue with Pope Francis to urge him to make this commitment, to commit to this article 58.

The Pope is very aware of the seriousness of this. But I'm sorry, that's not how it works. Anybody can request anyone to apologize, but it doesn't mean it's going to happen at that moment.

So what do you want to say to First Nations National Chief Perry Bellegarde on the question of why can't the Pope can't come and apologize to First Nations for what happened in those schools?

But I would be very careful in using the word apology. You know, it's a cheap word for many people and the Catholic Church takes it very seriously.