Why this British teen is cycling to Glasgow for COP26

British climate activist Jessie Stevens, 16, is riding her bike about 100 kilometres a day to get to the COP26 climate conference in Glasgow, Scotland, more than 917 kilometres from her home in Devon, England. 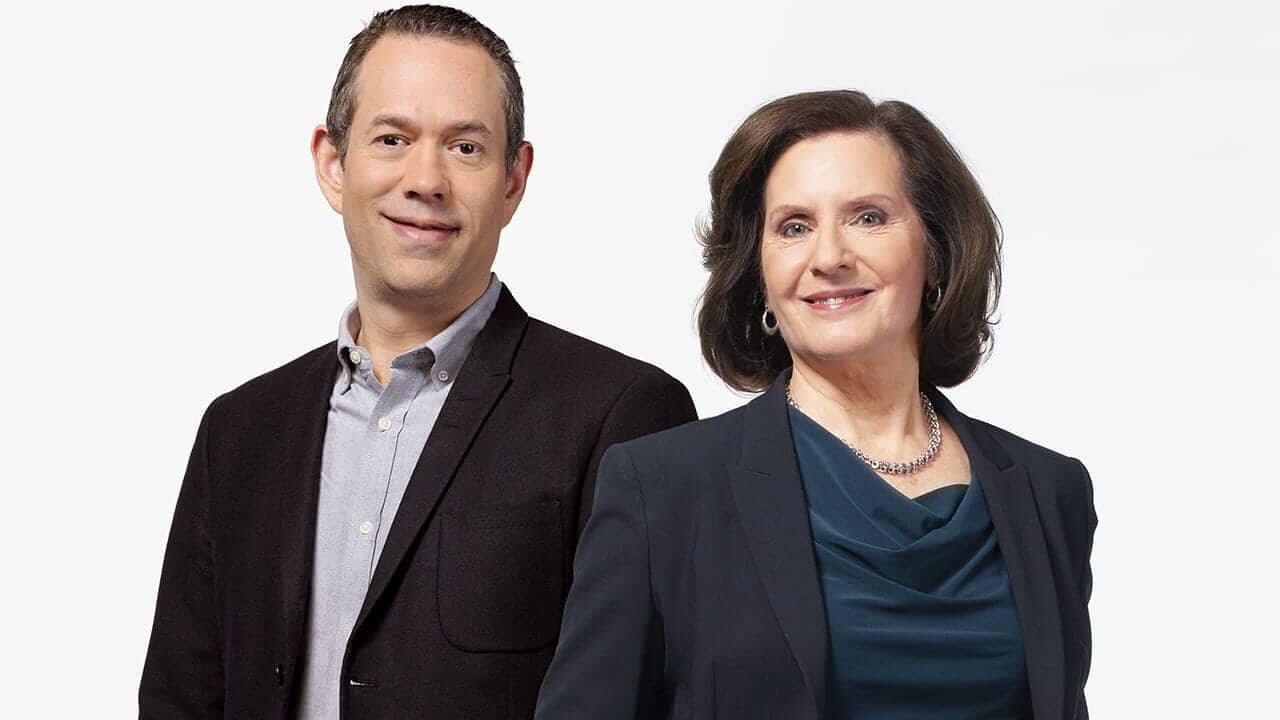 6:49Why this British teen is cycling to Glasgow for COP26

British climate activist Jessie Stevens says her legs aren't feeling too bad for someone who's been riding her bike about 100 kilometres a day.

The 16-year-old found no better way to get to the 2021 United Nations Climate Change Conference (COP26) in Glasgow, Scotland, than to slowly pedal the 917 kilometres from her home in Devon, England.

She left last week on a large cargo relay bike that can carry her belongings. The young activist is also carrying a message for the world's politicians.

Others have joined Stevens on her ride up the western side of the U.K., including a group of female cyclists filming her journey.

As of Wednesday, she had four days of travel left until she reaches Glasgow. The Conference of Parties, or COP, meets every year and is the global decision-making body set up to implement the United Nations Framework Convention on Climate Change, adopted in the 1990s, and other climate agreements that followed.

On her rest day, Stevens spoke with As It Happens host Carol Off about her trip and what's driving her to attend COP26. Here is part of that conversation.

How did you decide that you were going to cycle all the way to Glasgow?

When I first wanted to get into COP, I found it really hard to get in. And that didn't seem right to me because I feel that climate change is such a huge and diverse issue that we need a diverse range of voices to take action.

I also found that it was really hard for me to get from my house to COP in a sustainable way … so I decided to cycle there to kind of highlight this point.

You have good trains in the U.K., so why didn't you take the train?

I find that actually our trains are really quite expensive for the average person and it would have cost me quite a lot of money to get there.

Flying would have been so much cheaper for me, despite being much more ecologically destructive.

So there's even another level of message here in that the public transportation or the train, which can be low in emissions, at the same time costs an arm and a leg, right?

Totally. … It just doesn't seem fair in our society when we try to get cars off the road and try and get people to use more public transport, it just isn't accessible to people.

What did your parents think of this idea for you to cycle, I guess on your own, all the way to Glasgow?

At the start I think they were a little bit confused, a little bit worried, because I think it was quite unknown to us all. But through my planning and my training I've really highlighted to them how possible it is and, actually, they've been supporting me along the way.

My dad did a few days with me and then he went home. … My mum's come up, too. So it's kind of like a bit of a family relay as well as cargo bike relay.

And what about other teenagers like you? Are you being joined by them as well?

Yeah, we've had a few young people and it's been amazing to share stories and talk to them about how the climate crisis impacts them.

I think having more youth voice and representation in the political change-making is super important because, after all, it is our future. And to not have a vote in our country until you're 18 and so many other ways that we should be allowed to help change our future, I think, is wrong.

What really troubles you the most on the ground as to what [climate change] is going to do to the world?

It's the lack of opportunities. I think it's beautiful green spaces that I'd love to visit or I love to live in that will be gone.

So many other generations sort of had that steadfast belief in what their future would hold. I don't have that anymore.

Is there a picture in your head of what that means? A place that matters to you that you feel is at risk?

Yeah. I love spending time in green spaces and woodland, particularly. I think trees are such a relaxing and beautiful thing.

The loss of trees due to, you know, destruction and also loss of biodiversity is something that is really upsetting to me.

Where I live in the U.K., there's a lot of natural space and empty, big national parks. And so to see them damaged or burned, or all the effects of climate change, is just a really upsetting thought.

We have a new minister of the environment here in Canada. We just talked to him yesterday and he'll be in Glasgow as well. When he was a young fellow, he … [tried] to get the world aware of climate change. He even climbed the CN Tower in Toronto to put up a big banner that said "Climate Killer." Now he's part of the government — and now he is part of the system … What would you like to say, if you could meet Steven Guilbeault in Glasgow?

It sometimes feels like politics gets in the way of climate change, and actually, I think we all need to remember that climate change has no borders, it has no barriers. It's something that will impact us all.

I think out of COP and speaking to certain ministers, I would really like to say that … we need to move above bureaucracies between each country, or those disagreements, and actually just treat it as one big problem that we're all facing and, therefore, we should all work together on it despite our differences.

Eventually you'll go home. What then? You just go back to school and everything goes back to what it was after this extraordinary adventure?

I'll definitely be going back to school and back to normal life, but I do plan to carry on with my activism.

And how do you think this experience has changed you and will change you?

I've met so many incredible people along the way and [talked] to them about how the climate crisis impacts them and how it impacts them differently to me. And I think hearing those stories is such an important thing which makes [me] a better and more understanding person.

I think my activism has been made more deeper and more meaningful by talking to different people. And I also think I've learned a lot about myself mentally and physically through the challenge itself.