Ex-diplomat's arrest is retaliation for Huawei CFO, says Canadian once jailed in China

Kevin Garratt, detained on espionage charges for 2 years, says he knows what Michael Kovrig is going through

China's arrest of a former Canadian diplomat has brought back dark memories for a B.C. man who spent two years in a Chinese prison on what he says were trumped-up espionage charges.

Former Canadian diplomat Michael Kovrig was arrested in China without explanation, the Canadian government said on Tuesday — a week after Huawei Technologies CFO Meng Wanzhou was detained in Vancouver for possible extradition to the U.S.

Meng, who is accused of misleading multinational banks about Huawei's control of a company operating in Iran, putting those banks at risk of violating U.S. sanctions, has since been released on bail.

The whole scenario was eerily familiar for Canadian citizen Kevin Garratt, who was arrested in China along with his wife Julia after a similar diplomatic dust-up in 2014.

"Our first reaction was a just really sadness for [Kovrig], for his family, and really kind of a shock too that it had actually happened again," Garratt told As It Happens host Carol Off.

"And just really feeling for him right now and what knowing what he's going through."

Couple 'had no idea' why they were arrested

The Canadian couple, who had lived in China for 30 years doing aid work and later running a popular coffee shop, were detained just one month after Chinese citizen Su Bin was arrested in B.C. on allegations he stole top-secret U.S. fighter jet plans.

"We had no idea what it was about," Garratt said. "It just never crossed our mind that anything like that would ever happen."

Watch: Kevin Garratt talks to The Current about life in Chinese prison: 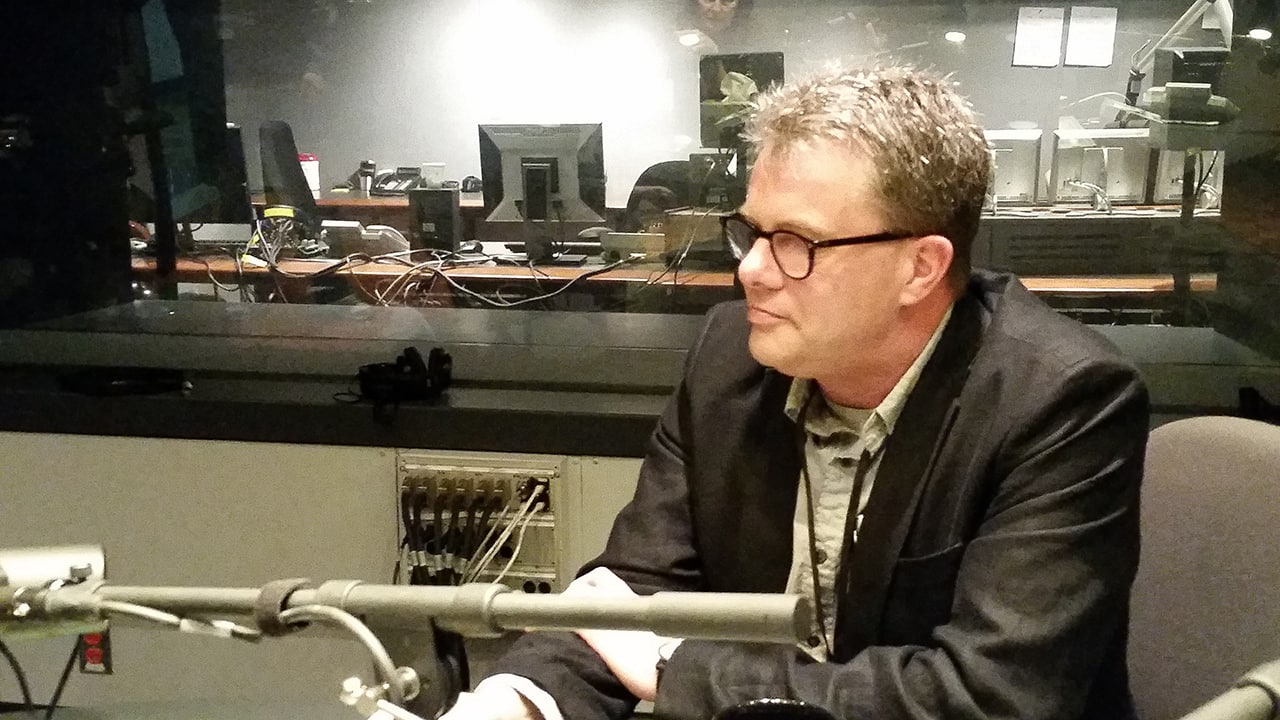 "You ate in that cell, you showered in that cell." Canadian Kevin Garratt was detained in China and accused of spying.

4 years ago
0:59
"You ate in that cell, you showered in that cell." Canadian Kevin Garratt was detained in China and accused of spying. 0:59

They didn't even know about Su Bin's arrest at the time, Garratt said.

"We had no idea that was going on in the background," he said. "I didn't found out about Su Bin until I was deported two years later."

Garratt's wife was released on bail in February 2015, while he remained behind bars until September 2016. He was convicted in China and sentenced to eight years in prison before he was deported to Canada. The couple now lives in Thailand.

Garratt believes his arrest was a Chinese act of retaliation against Canada  — and he suspects the same is true for Korvig.

"I do not have information to provide you here," Chinese Foreign Ministry spokesperson Lu Kang told the Associated Press.

"If there is such a thing, please do not worry. It is assured that China's relevant departments will definitely handle it according to law."

Despite refusing to confirm the former diplomat's arrest, Kang said that International Crisis Group, where Kovrig is a Hong-Kong-based analyst, was not registered in China and its activities in the country were illegal.

Garratt, meanwhile, said he has a pretty good idea of what Kovrig is going through right now — cut off from his family and very possibly in the dark about his situation.

"I think, in the end, he'll be fine," Garratt said. "But I think it'll be probably terrifying for him in the first little while."

Written by Sheena Goodyear with files from Associated Press and CBC News. Interview with Kevin Garratt produced by Kevin Robertson.