U.S. President Donald Trump has made his position on Saudi Arabia clear: the U.S. will stand by their allies — despite U.S. intelligence that implicates the Saudi crown prince in the murder of journalist Jamal Khashoggi.

In a statement, the U.S. president says his country will 'remain a steadfast partner of Saudi Arabia' 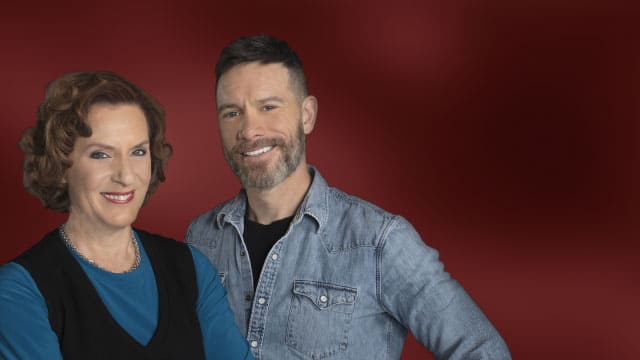 As It Happens7:13Trump reaffirms alliance with Saudi Arabia despite damning CIA report on Khashoggi murder

In a statement released Tuesday, the U.S. president said he condemns Khashoggi's killing, but he insisted that "we may never know all the facts" surrounding his murder, and concluded that the United States will remain a "steadfast partner" of the Kingdom.

Steve Clemons, a friend of Khashoggi's and an editor-at-large with the Atlantic, spoke with As It Happens host Carol Off about the contentious statement. Here is some of their conversation.

Steve, what was it like for you to read that exclamation mark-laden statement from the president?

I was deeply disappointed. And I felt that America, in many senses, was betrayed by its president.

The way in which he reversed himself, and decided not to hold [Saudi Crown Prince] Mohammad bin Salman or any of the top-level Saudi leaders responsible for [Khashoggi's] death — despite his own CIA ... coming to the conclusion that Mohammed bin Salman likely ordered the murder and execution of Jamal Khashoggi.

I just felt like America had lost its moral standing in the world. And honestly, it just left an enormous pit in my stomach.

President Trump says, "Well, maybe he did and maybe he didn't" [know of and/or order the murder of Khashoggi]. How does that jibe with what we've heard from intelligence?

What it jibes with is the president's disdain for his own intelligence agencies — he did this with regard to Russian hacking in the American elections in 2016.

This reeked of that same tendency of the president — because of his own parochial reasons — wanting to ignore the best advisors, the best analysis, and the best intelligence that the United States can bring to bear on something, and just simply decide to ignore them.

But nothing in this statement by the president — or anything we're hearing — can explain all the people who were involved. He mentions there are 17 people they are sanctioning from Saudi Arabia. And a body hasn't been found. None of this adds up, does it?

It doesn't add up. I think the most outrageous thing about the president's statement is that he has decided that because of what he perceives to be American economic interest in selling arms, that that interest trumps any possibility that Mohammed bin Salman was involved in the horrific murder of a prominent Washington Post journalist.

And that is something we've never seen before — the gross overtness of that, because he's basically said: "Maybe he killed him, maybe he didn't. But it doesn't matter."

I think that the president has set a very dangerously low bar for the killing and harassment of journalists all over the world.

We joke about the president being a transactional person and not having a moral compass. Well, this is just 10 times that.