Duncan Taylor says his late father would be pleased that a Canadian mountain he loved no longer bears the name of a Nazi collaborator. It's just too bad he's not around to see it. 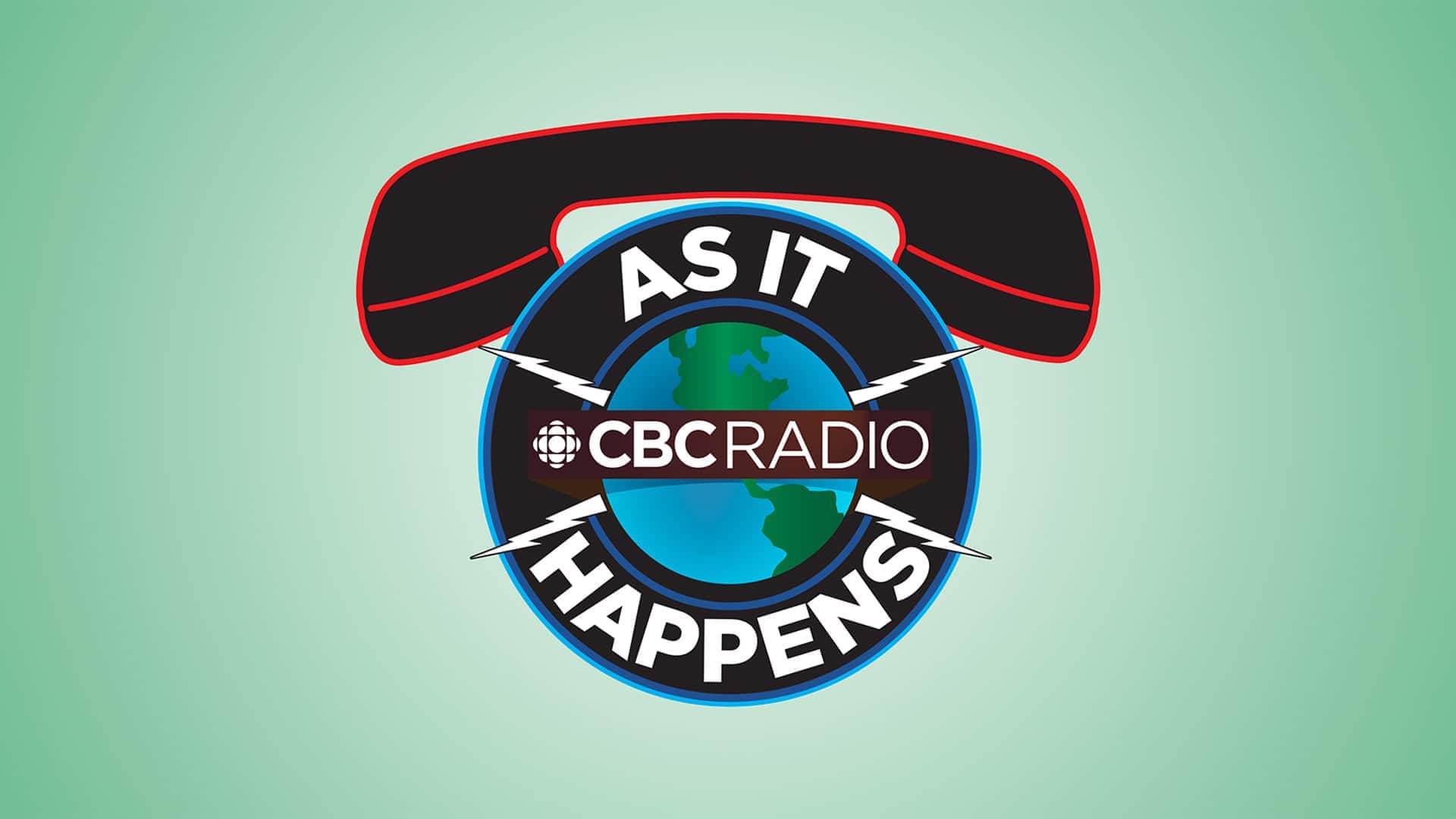 As It Happens5:22Canadian mountain no longer named for Nazi collaborator, thanks to father and son

Duncan Taylor says his late father would be pleased that a Canadian mountain he loved no longer bears the name of a Nazi collaborator — but, unfortunately, he's not around to see it.

Geoffrey Taylor had long advocated for Mount Pétain to be stripped of its name, his son said. Bureaucratically, this was no easy feat as the mountain straddles the border between Alberta and British Columbia.

But last week, the B.C. government followed Alberta in officially rescinding the controversial name — six years after Taylor's father first started his fight, and two years after he died.

"My dad was a big fan of the Rockies and loved hiking in Kananaskis Country, where the peak is located. And that someone who did the things that this guy did was commemorated, was honoured on the maps of our province and in an area that he cared a lot about, really annoyed him," Taylor, a Calgary lawyer, told As It Happens guest host Ginella Massa.

Who was Henri Philippe Pétain?

The mountain was named in 1919 for Henri Philippe Pétain — better known as Philippe Pétain — a French field marshal who was hailed as a hero during the First World War for leading his soldiers to victory in the 1916 Battle of Verdun.

But during the Second World War, Pétain led the Vichy French government in German-occupied France and worked closely with the Nazi administration.

He even once wrote a letter to the Nazis congratulating them in the 1942 Dieppe Raid, in which 3,367 Allied soldiers, including 916 Canadians, were killed.

"Someone who did these kinds of things, you know, no amount of good, no amount of heroics in the First World War can make up for that," Taylor said.

After the war, the French government tried and convicted Pétain for treason for collaborating with the Nazis. He was sentenced to death, but due to his advanced age, was allowed to live out the rest of his life in prison.

Taylor first learned about Pétain from his father. Geoffrey Taylor, a physician, was an avid outdoorsman who would often take his kids hiking in and around Peter Lougheed Provincial Park, which connects to the mountain in question.

On their treks, the elder Taylor would quiz his kids about the names of different mountains and geographical features, and school them about the history behind those names.

But Mount Pétain always rubbed him the wrong way.

"He would often kind of complain about it. And one day I just [learned] there's a form you get on the Alberta government website to rename a geographic feature," Taylor said.

"I found it, I printed it off and I just basically shoved it in his hand and said, 'You know, if you're going to complain, complain to someone who can do something about it.'"

That was in 2016. Three years later, in 2019, he got his first taste of victory when the Alberta government officially rescinded the name.

Savannah Johannsen, spokesperson for Alberta's minister of culture, said in an email to CBC that the government "believes it is not appropriate for a mountain in our province to be named in commemoration of a collaborator in the Holocaust."

But the mountain retained Pétain's name on the B.C. side. So when his father died in 2020, Taylor picked up the cause in his memory, haranguing B.C. politicians about the issue.

Then last week, on June 29, the B.C. government followed suit, removing the name from the mountain peak as well as the Pétain Glacier and Pétain Creek.

"[I] just found the right people to harass, I guess," Taylor said.

"This proposal to rescind these names received strong community support," Filion wrote in an email.

Neither province has chosen a new name for the mountain yet, and both governments say they will work together with local stakeholders to find one. In the meantime, the mountain will simply be referred to by its GPS co-ordinates.

Taylor says the news means trips to the provincial park without his father will now be a little less "bittersweet."

"There's a lot of great memories that my family and I have from visiting that area. But now, you know, whenever we go, we can look at the map and we can look up at the skyline and know that, yeah, the map's changed because of his passion," he said.