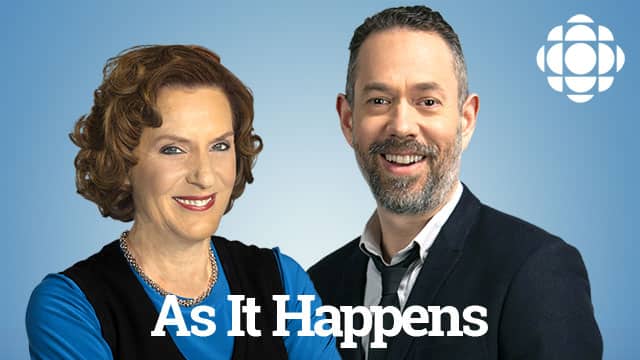 Afghan Drawdown
A former U.S. Marine captain tells us that Washington's drawdown of troops in Iraq and Afghanistan proves what he realized long ago: that his country lost both wars.

NL Rotational Workers
Tensions are high in Newfoundland and Labrador between rotational workers who just want to see their families, and people who worry they're bringing Covid-19 home.

Burtynsky Donation
Photographer Edward Burtynsky donates his early work to the school where he developed his craft in the hopes that his large-scale photos will have a large-scale impact on young artists.

Early Christmas
After the pandemic threw a Grinch into the rest of 2020, the residents of an Ontario street thought the day after Halloween was the best time to start celebrating Christmas.

Paris Migrant Camp Clash
Hundreds of asylum seekers set up makeshift tents in the centre of Paris. As we'll hear from someone who was there, the response from police was swift and brutal.

Toronto Lockdown
A restaurant owner's plan for getting his Toronto-area locations through the pandemic was to pump money into patios. Then his premier locked down outdoor dining.